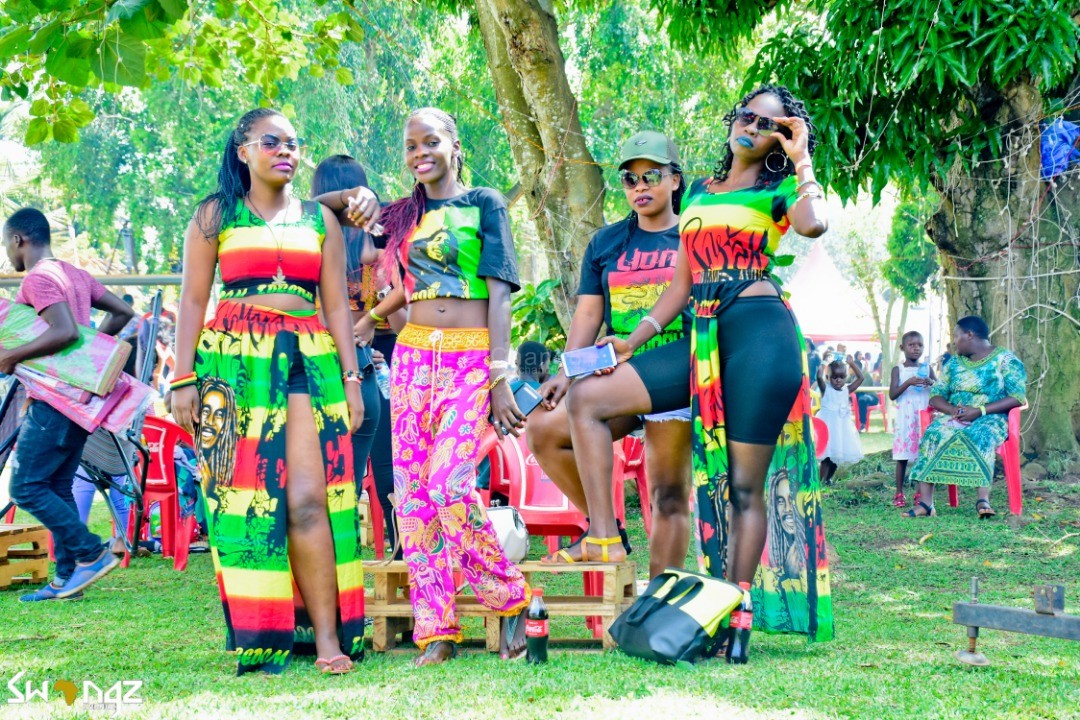 Finally the wait is over for party animals who love to do it picnic style as Roast and Rhyme returns with a yet another touch of Reggae Ragga Nyam Nyam this March, at its usual home Jahazi Pier at the shores of Lake Victoria in Munyonyo.

The event Lakeside event which is organised by music and entertainment power house Swangz Avenue is a Quarterly family day out event by the lake with a line-up of the best Ugandan musicians and lots of meat to roast by the lakeside.

The event now in its 12th edition has been one of the most sort out on the entertainment calendar and returns after the long Festival season and Christmas break which closed with the Thanksgiving edition in November 2019 on March 1st 2020. 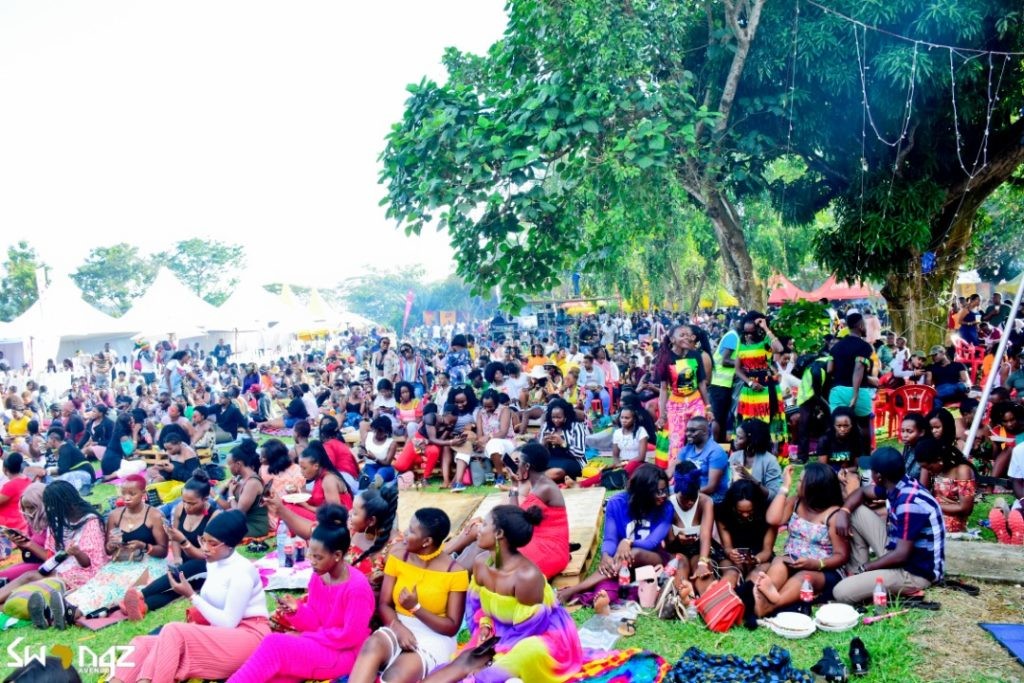 Swangz Avenue publicist Jaylar Birungi says this ‘Reggae Ragga Nyam Nyam Edition’ is aimed at bringing all Reggae and Ragga music fanatics together as they roast their favorite bites on a Sunday afternoon.

The other attractions for this edition will include more games for the children and their families, free 2-litre bottle of Coca cola for everyone who comes through with their own Braai and meat to roast and more.

Previous editions have seen the big stage being graced by the likes of Bebe Cool, Jose Chameleone, Maurice Kiya and veterans like Ziggy Dee and Kabuye Semboga. 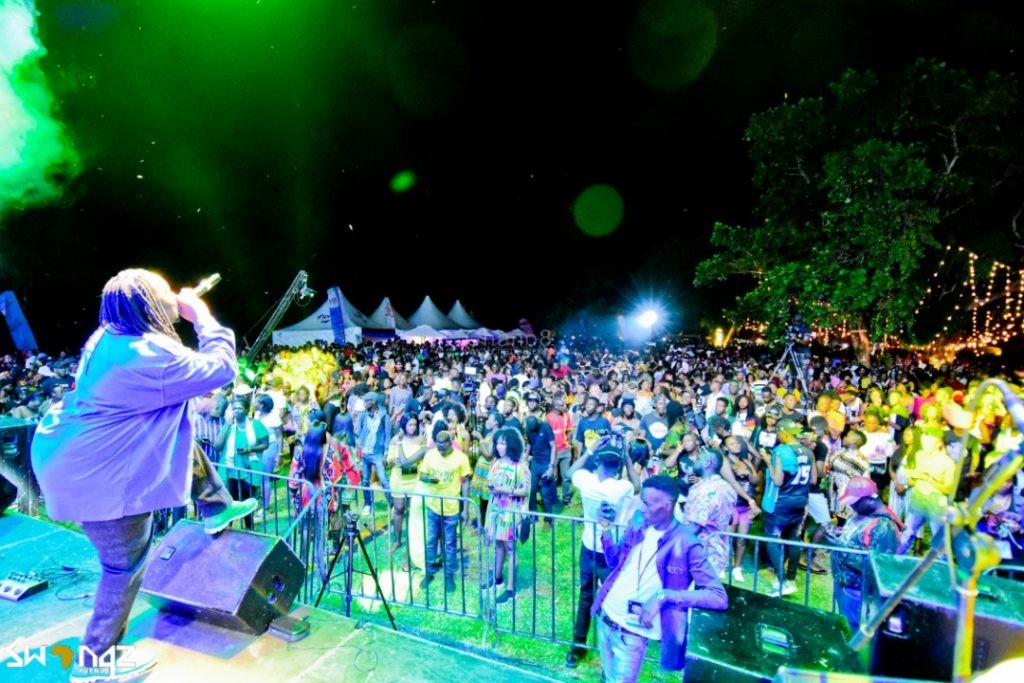 Big names like Ragga Dee have featured at Roast And Rhyme before.

According to the organisers those who buy early advance bird tickets will only pay 50,000/- only  from Jahazi Pier in Munyonyo, Funz Videoz outlets, Soothing Spa Acacia Mall, Positive Emotions Garden City & Swangz Avenue offices at the Square. While tickets at the gate will be sold at 70,000/- with gates opening at 11am.

The event is power among others by Bell Lager and supported by Coca-cola, NTV and Buzz Events. 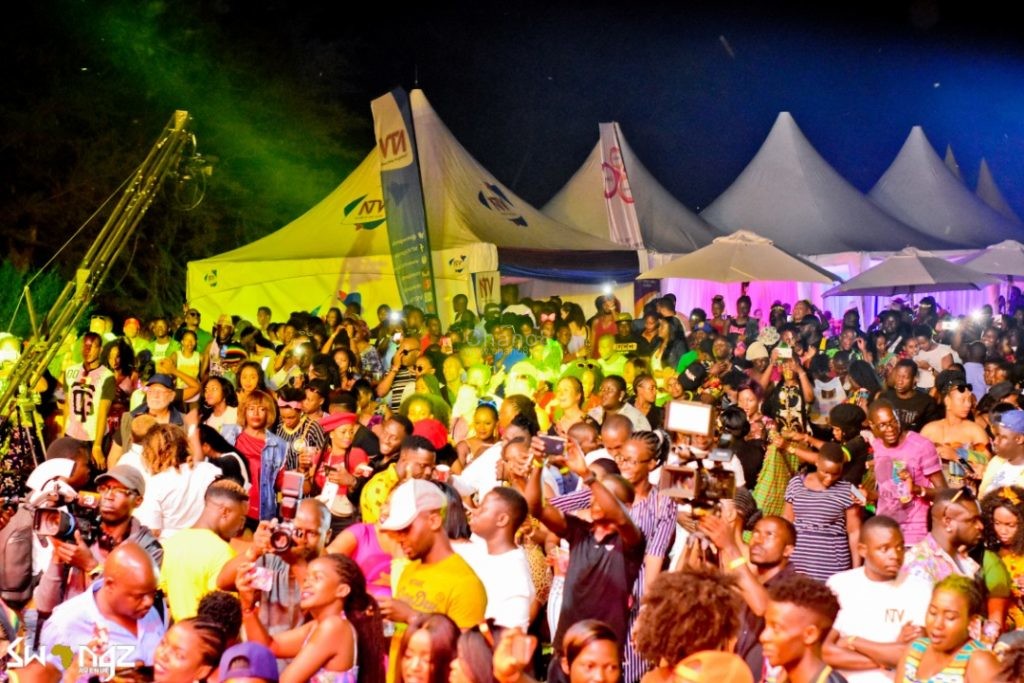 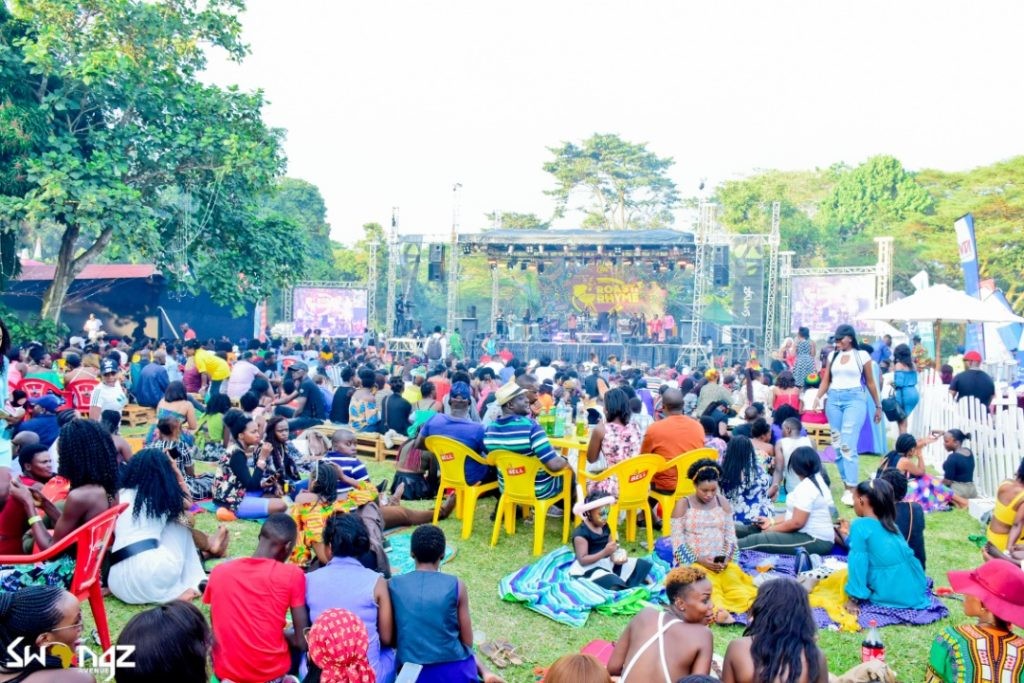