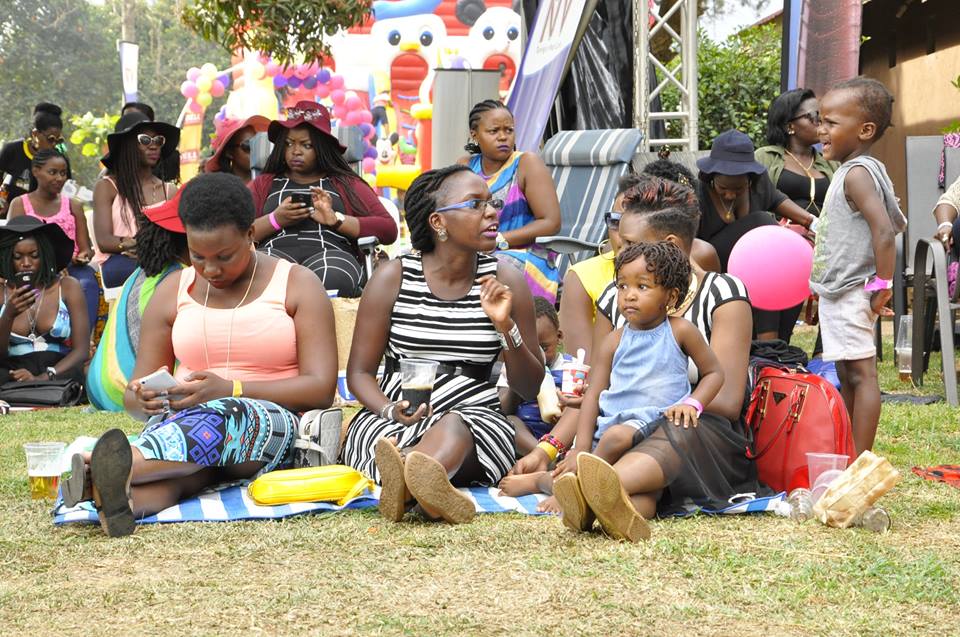 The second edition of the Roast and Rhyme picnic went down yesterday at the Jahazi Pier in Munyonyo with pomp and fun as people stormed the lake side hangout in big numbers to enjoy meat and of course music. 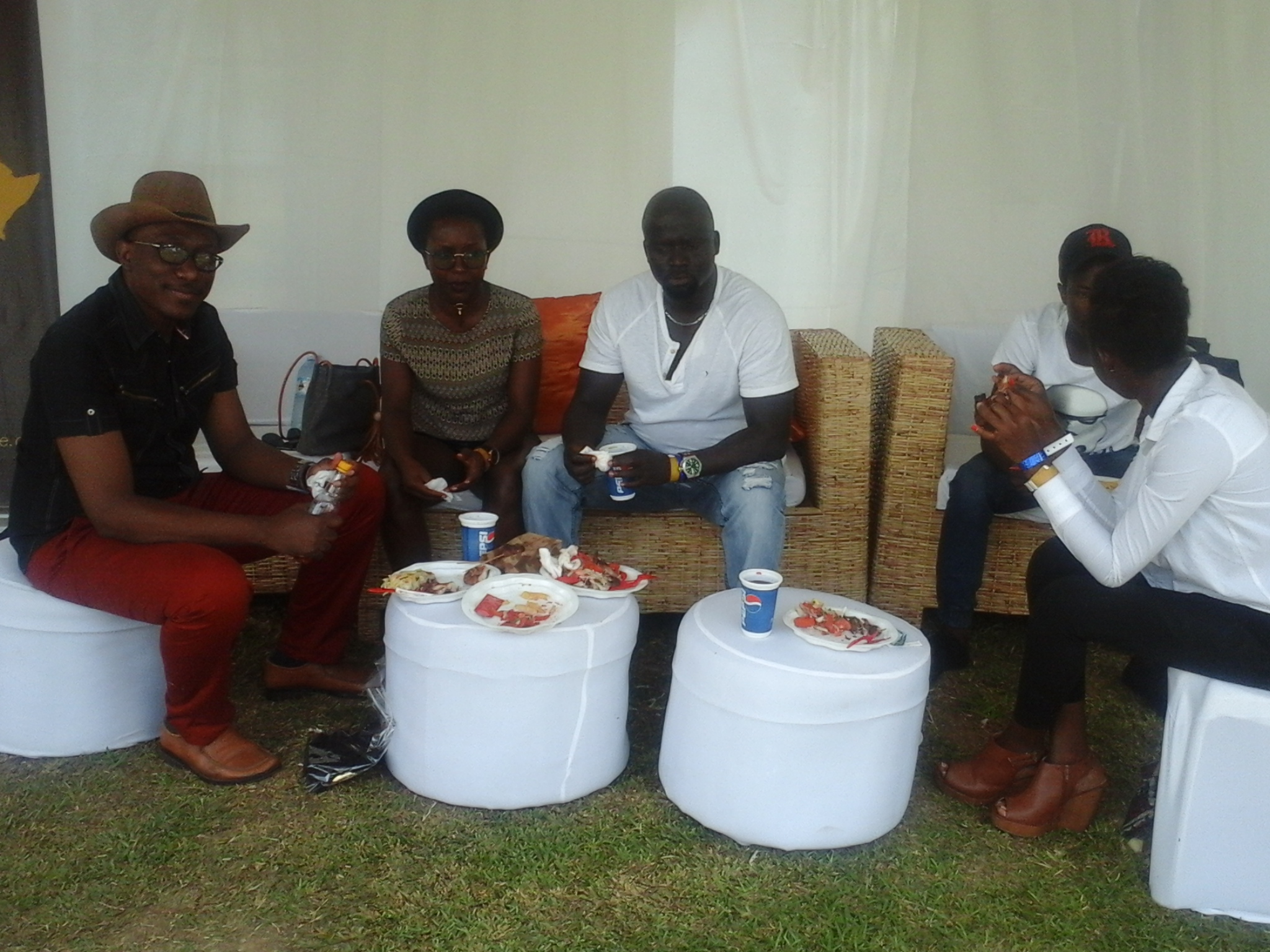 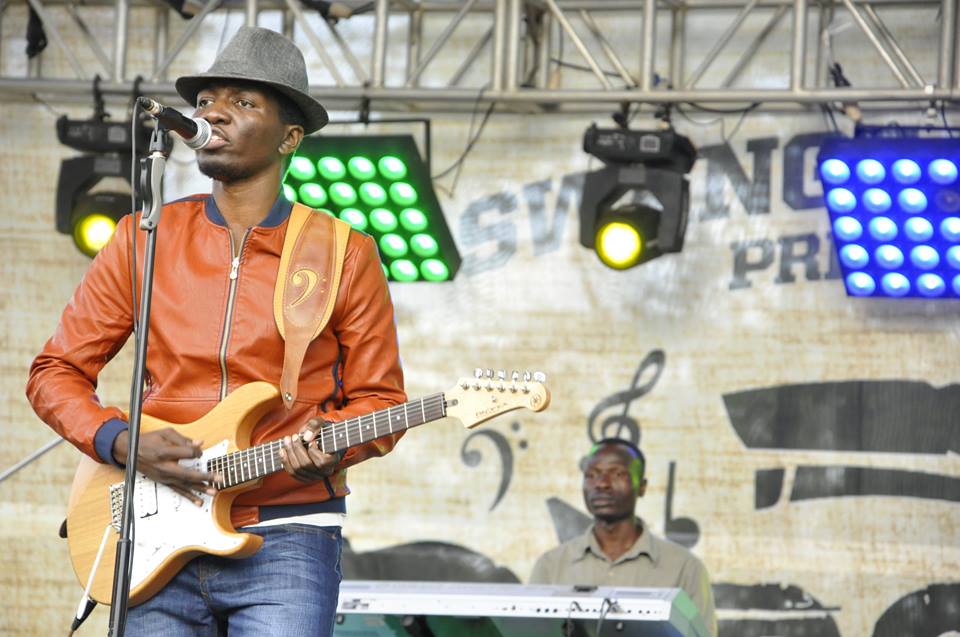 Kaz Kasozi was simply flawless with the guitar

The event organised by my record label Swangz Avenue has surely grown in short time. Just in its second edition, it has already won over many fun-loving Ugandans with this particular edition dubbed  #SoulOnStrings  attracting a huge crowd who started trickling in as early as 11am. 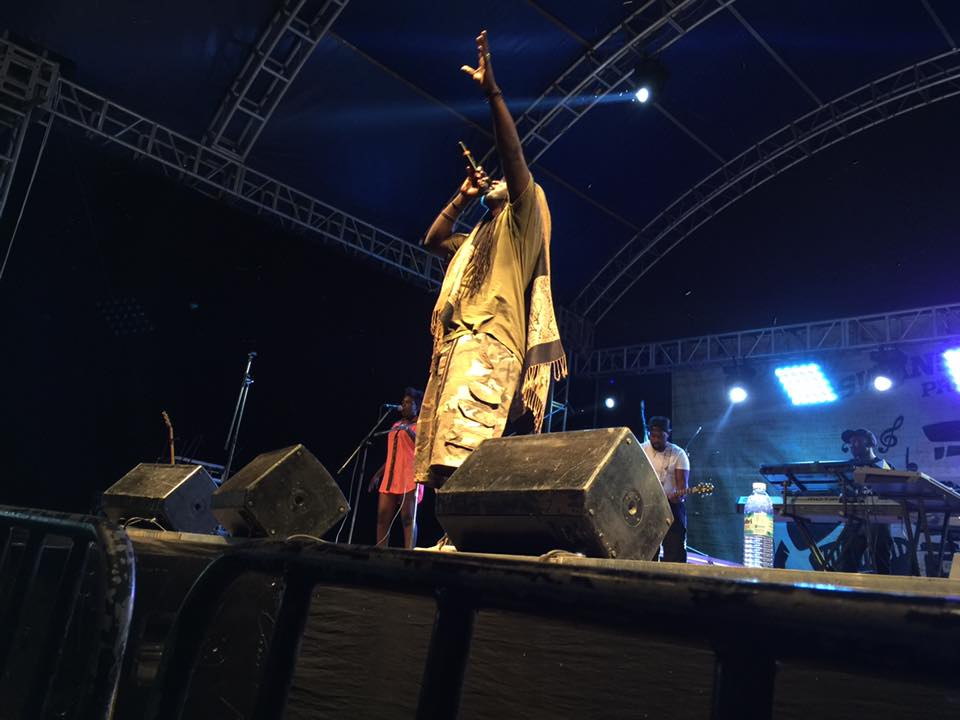 Being a family event, the organisers were strict on dress code and closely watched the crowd just in case some people exhibited dirty behavior for the children who were many too. The little ones had lots of fun activities like face painting, camel rides and a play area which kept them busy as the parents enjoyed ‘nyama choma’ and watched the performances. 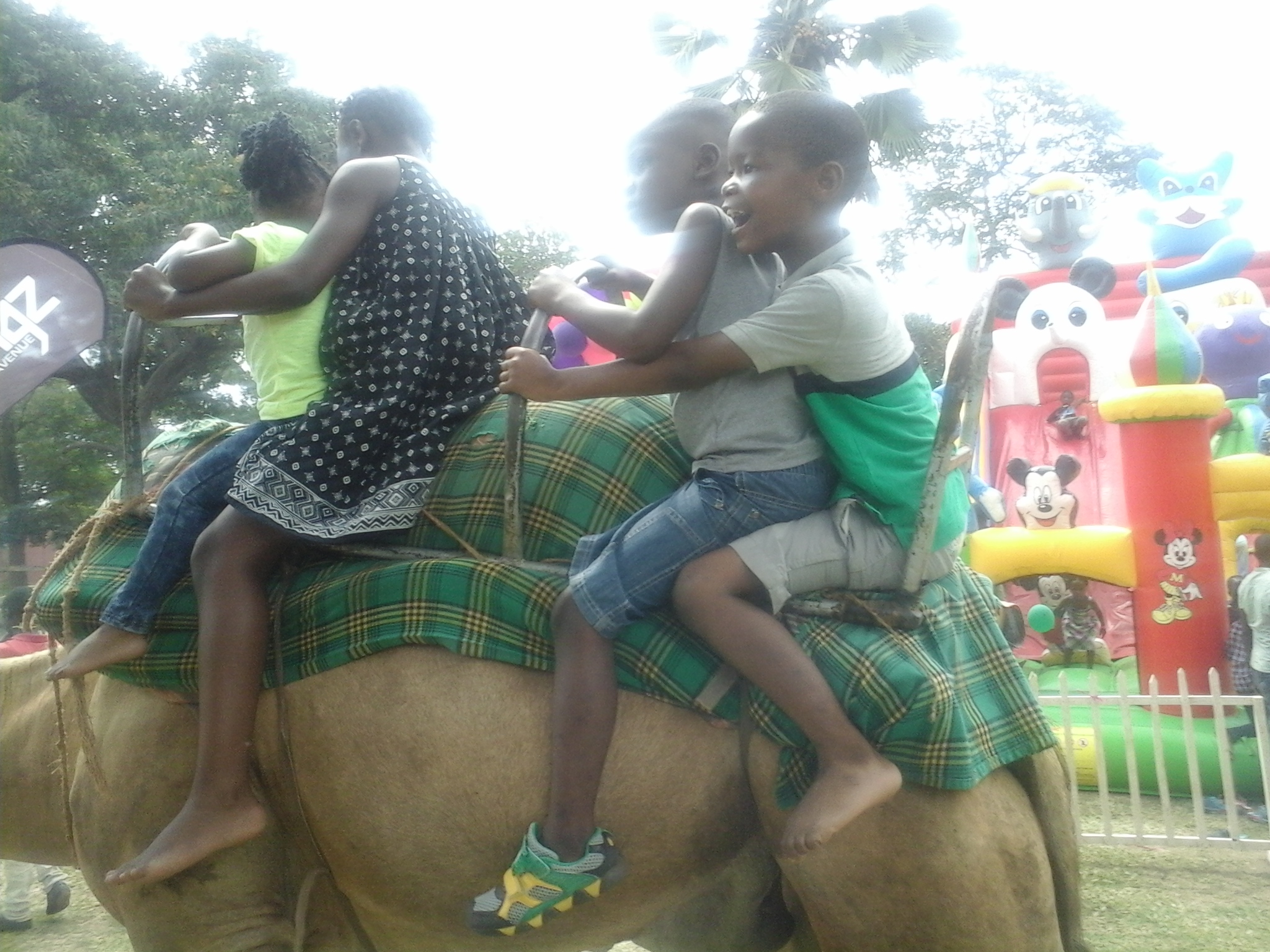 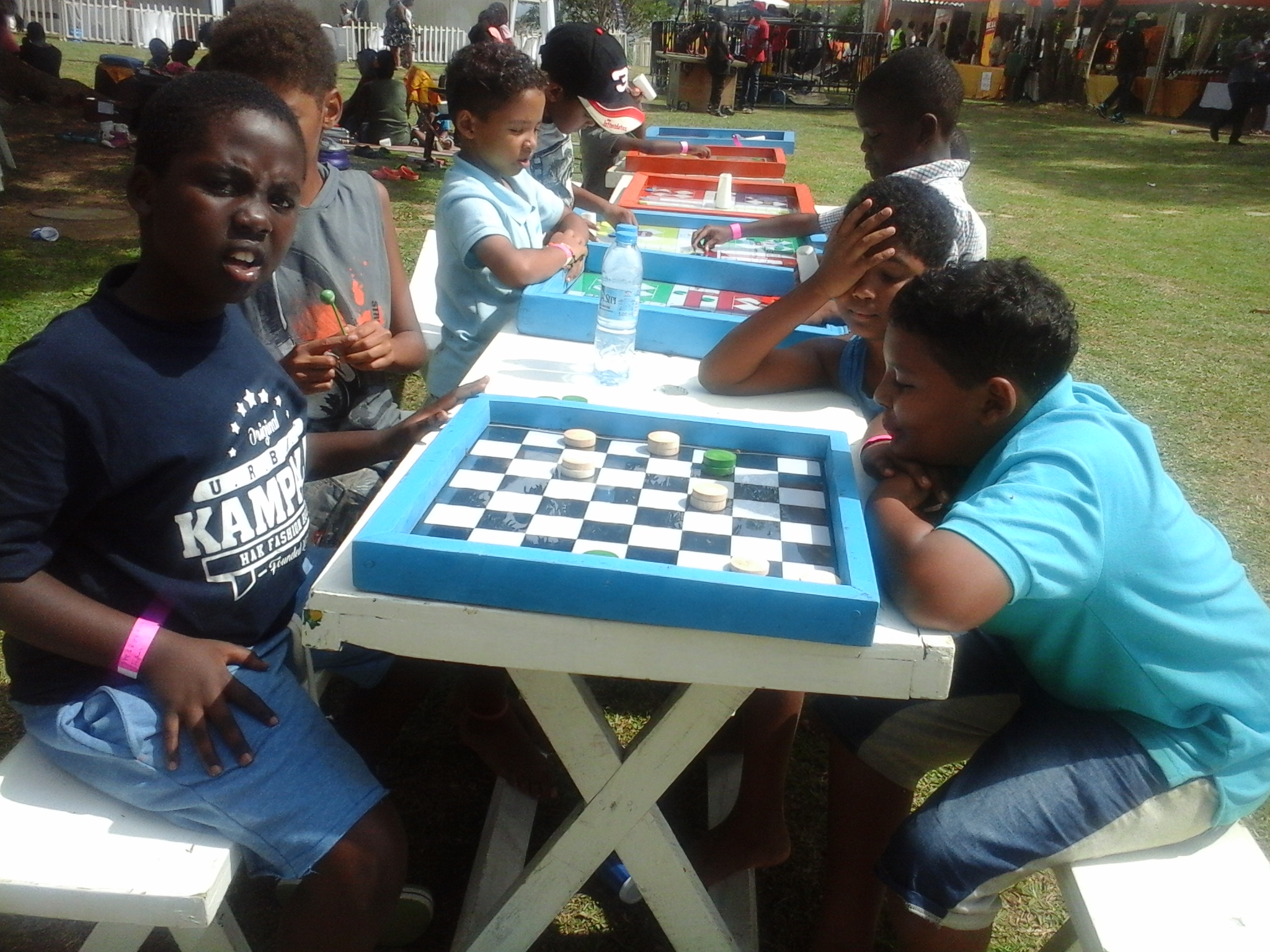 Children playing board games at Roast and Rhyme

Jahazi Pier has surely become a very good alternative venue for shows outside town and a family get away on a Sunday is surely something to look out for on the entertainment calendar. Yesterday, many people turned up with their own meat which they roasted in all types of combinations as aroma filled the beach.

The event which was sponsored by Bell lager, NTV and Radio City among others saw artistes Kas Kasozi, Allan Toniks, Babaluku and Irene Ntale putting up massive performances with Benon Mugumbya making a cameo appearance as he joined Babaluku on stage to do a couple of songs. There was also a porty session by Ife Piankhi which was running against a back drop of soft music. 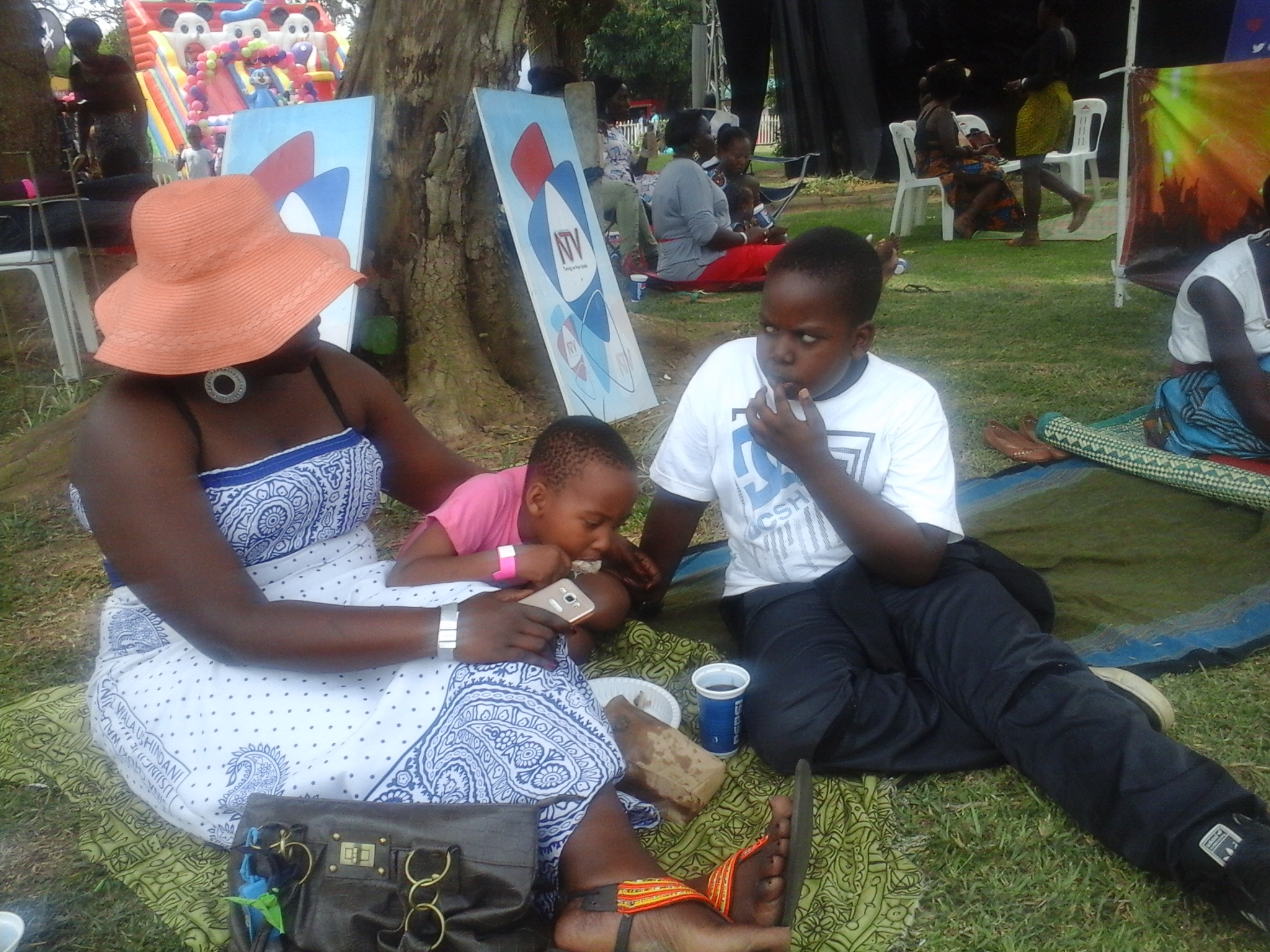 Family moment with the kids 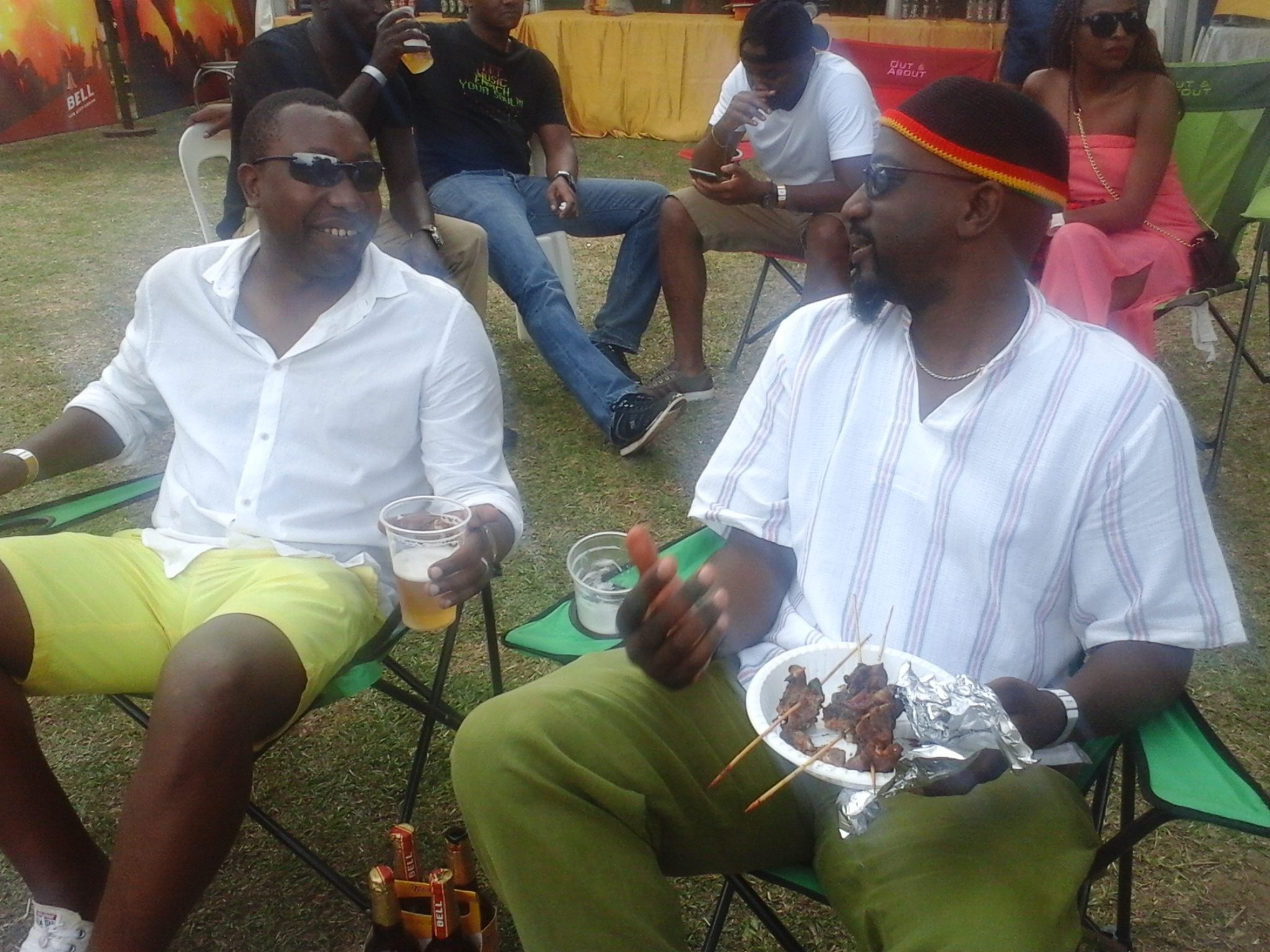 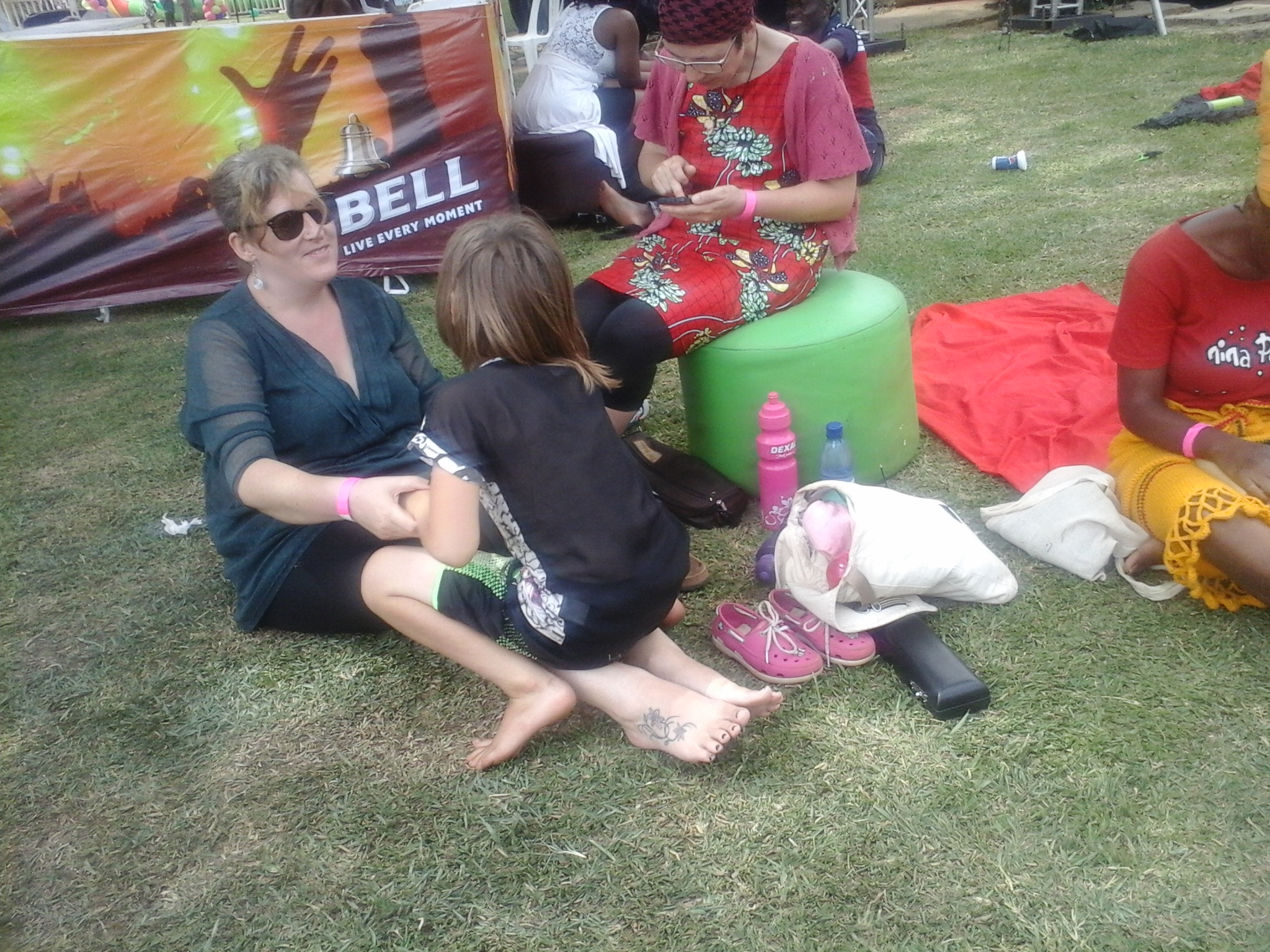 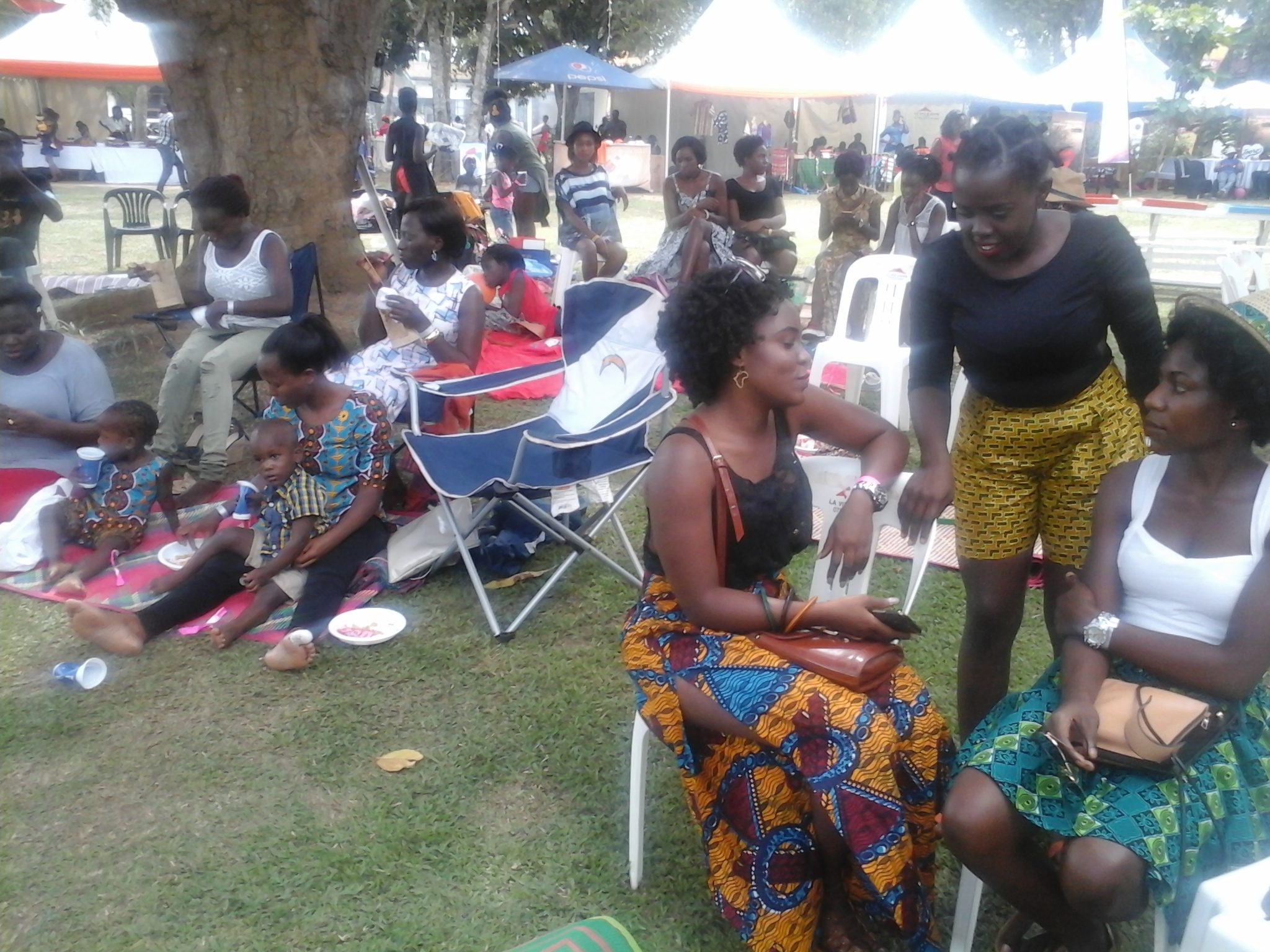 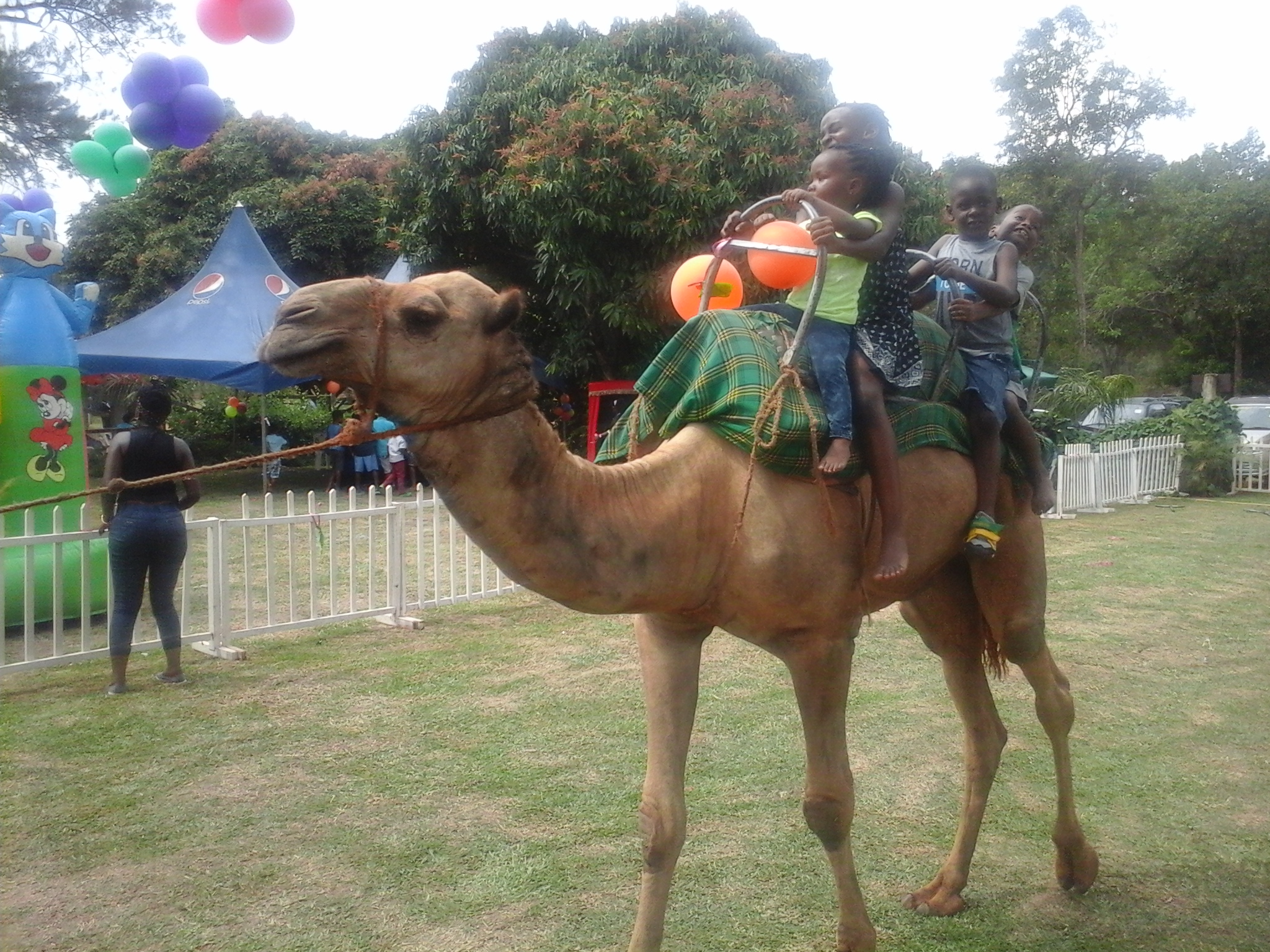 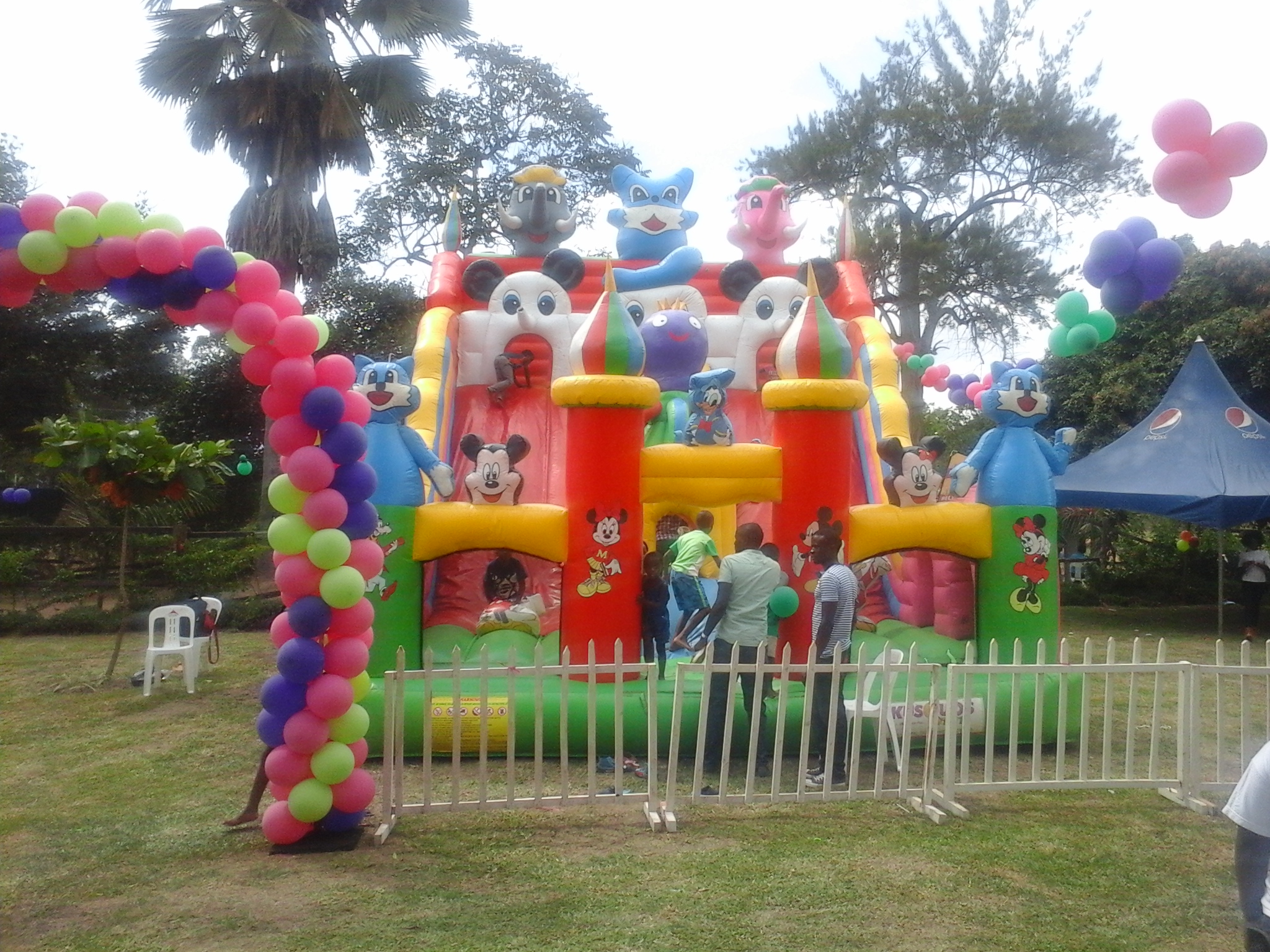 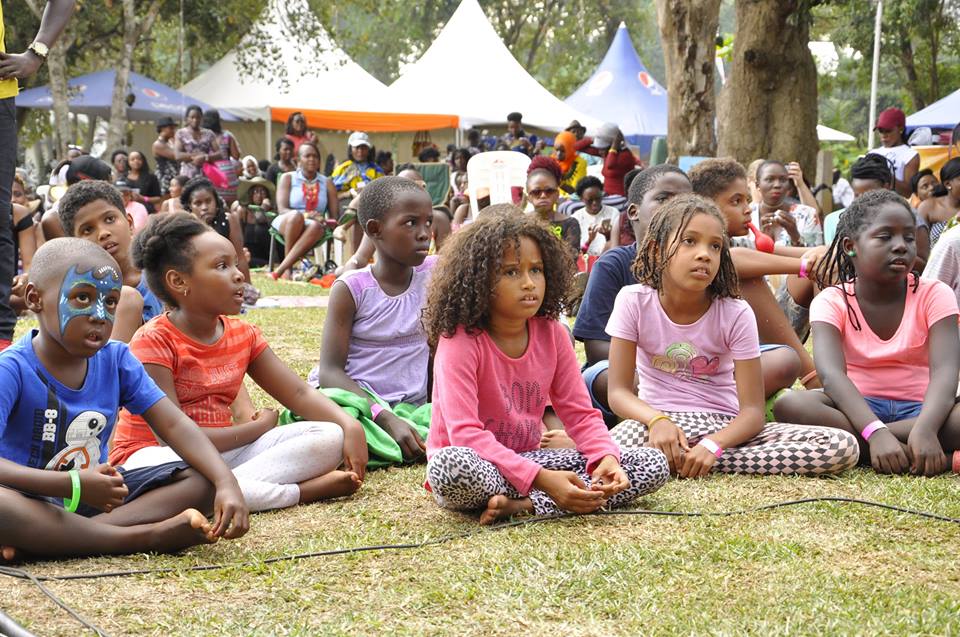 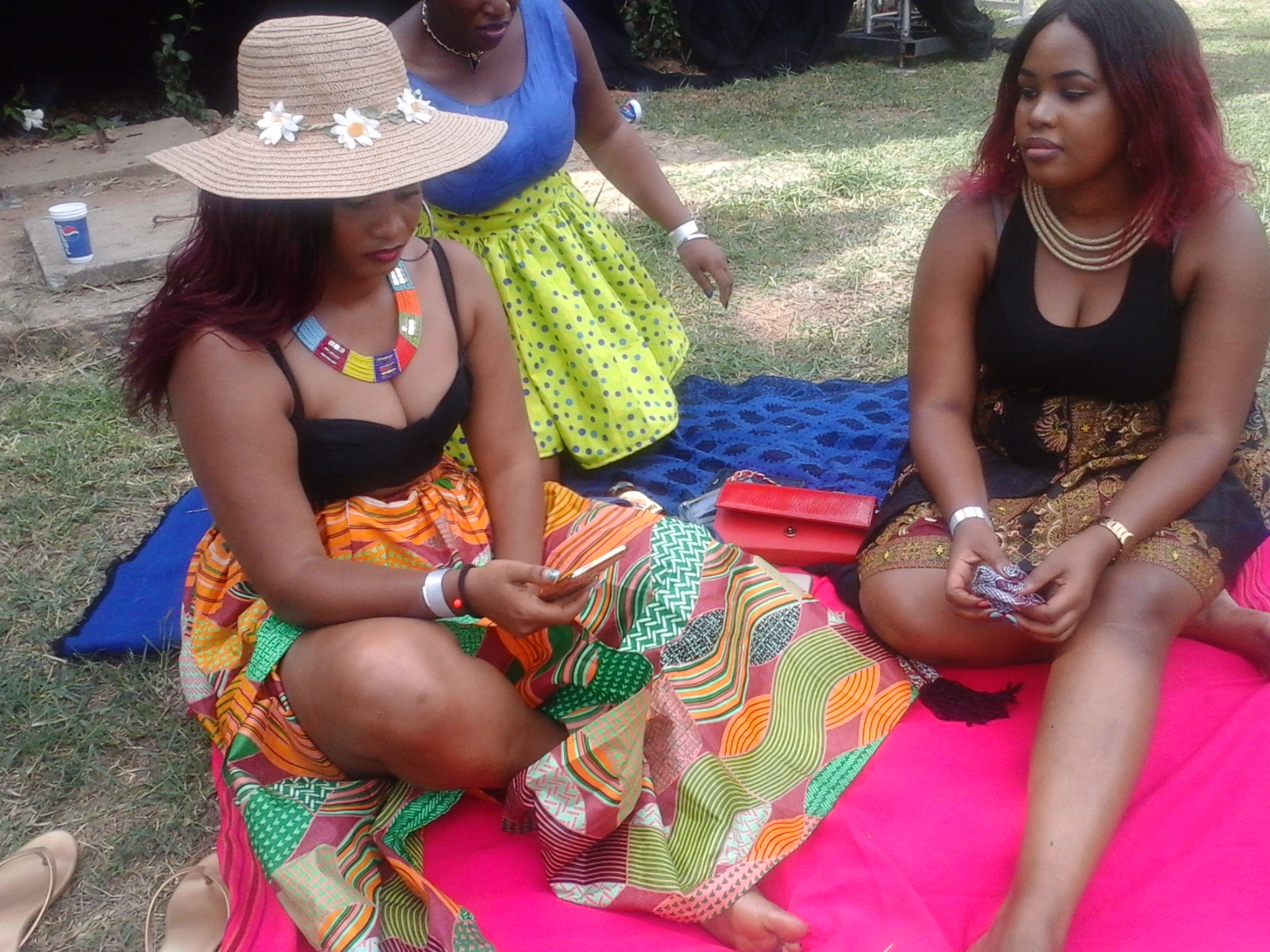 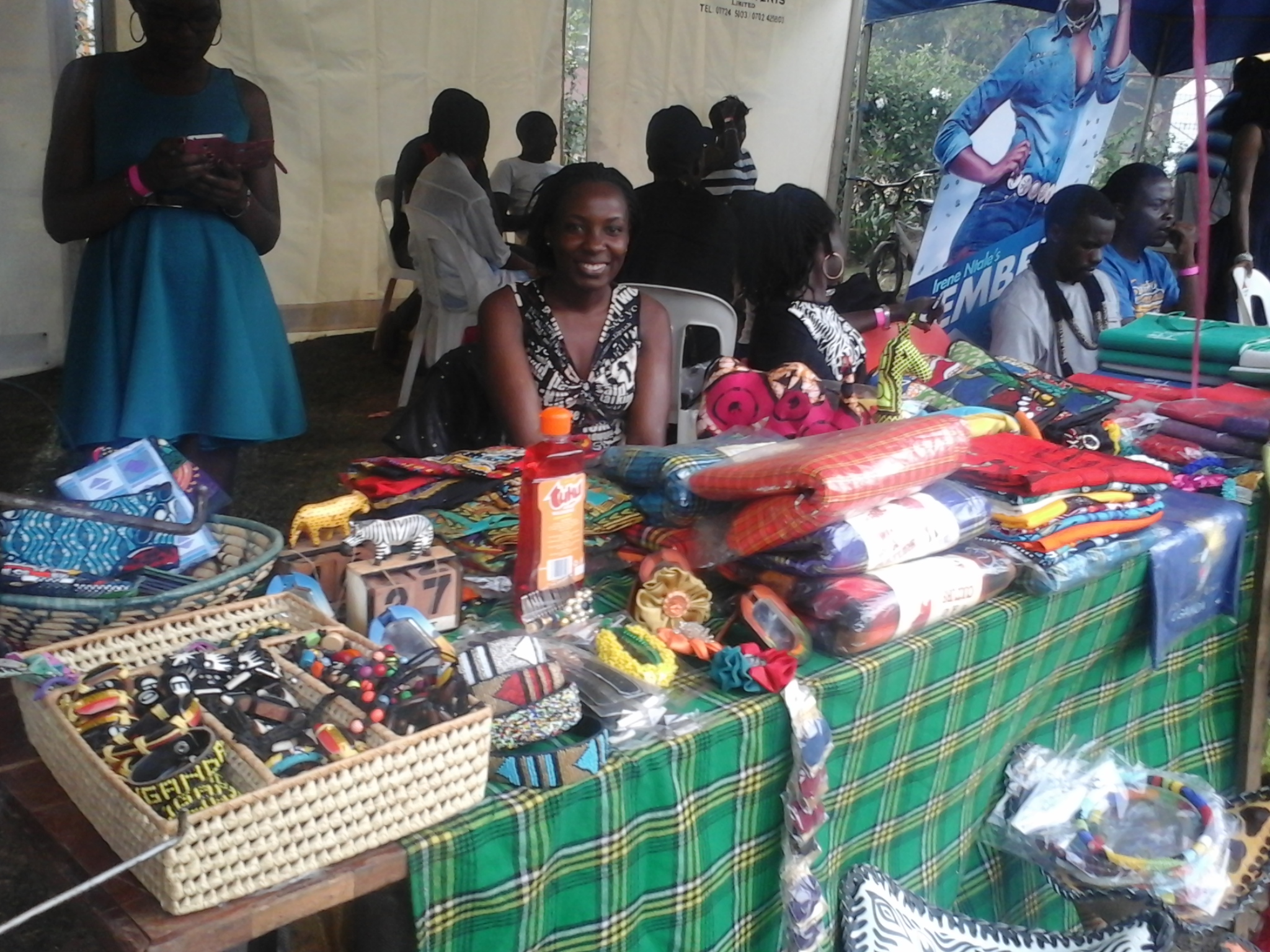