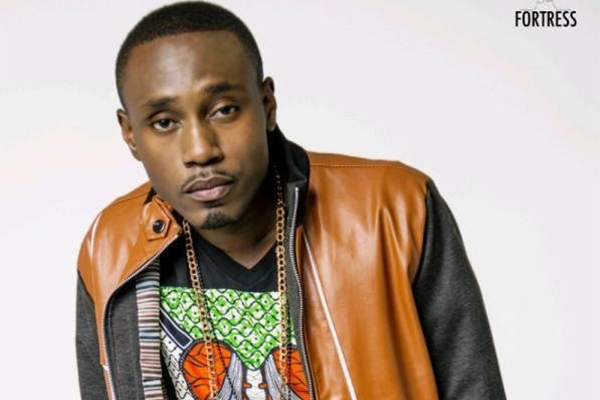 With just hours to his first concert in Uganda, Zambian artiste Roberto who has won many Ugandans with his ‘Amarula’ track hinted at having an album with Toniks.

The artiste said this at xpozed TV show on NTV yesterday evening.
“Due to the success of my track (Swagmeter) with Toniks, we are thinking of making an album. Besides that, Ugandans are so talented and welcoming,” he said. 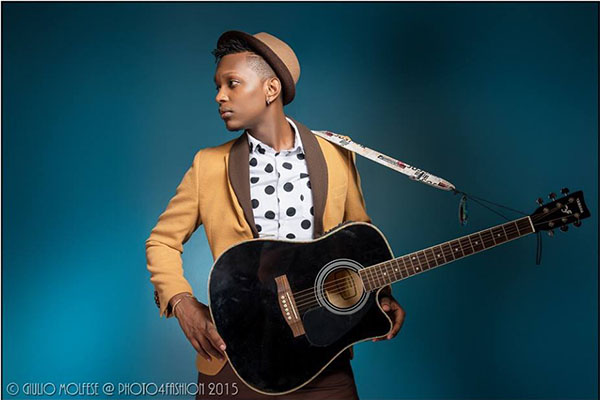 Toniks talks about working with Roberto

Roberto also mentioned about his next projects with some of Africa’s great artistes like Burna Boy, Patoranking and D’Banj as well as French Montana, although he referred to them as secret projects.” I have some projects I’m working on with D’Banj, Burna Boy and another one with Patoranking.we haven’t yet shot the video of Amarula rmx because the audio is slowly just picking up. French Montana is another artiste I will be having a song with but all of those projects are still a secret.”

The artiste is having his show at Spennah beach today and the show will also feature other Ugandan artistes like Ray Signature, Fille and Toniks among others.