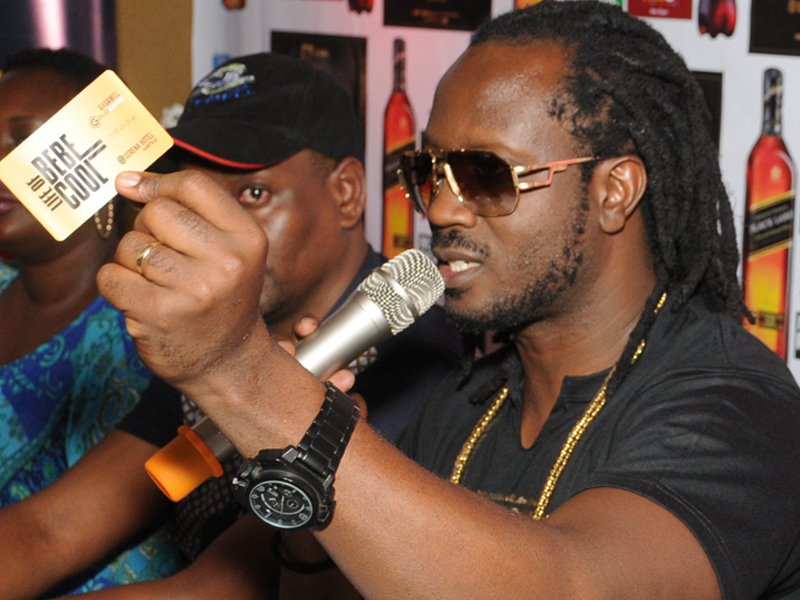 With Only 17 days left to the long awaited and hyped ‘Life of Bebe Cool’ concert slated for Friday the 5th of August at Kampala Serena Hotel’s Victoria Ball room, a lot is truly expected and much is in stock so fans should really brace themselves for a mind blowing concert as promised by Big Size Bebe Cool himself.

To save the fans from the burden of lining up to buy tickets, Bebe Cool and Gagamel Phamily have for the second time availed the tickets to the fans in time before the concert. Talking about that, Bebe Cool has so far sold more than 400 tickets for his show. 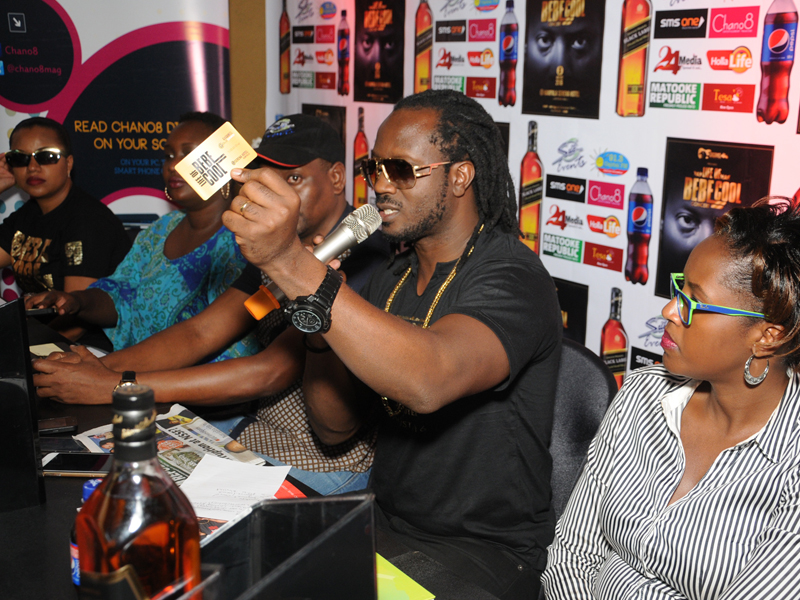 Die hard and loyal fans have so far bought 10 VVIP tables at 5 million each, 170 ordinary tickets were sold before the Life of Bebe Cool concert press conference last Friday.

Last week on Friday, the ‘Kabulengane’ hit singer hosted Journalists at a press conference that was held at the Bugolobi- based Liquid Silk in Kampala where he briefed them about what to expect at Kampala Serena Hotel. After the press conference, 130 gold tickets of 100,000/- were sold and this was announced at the Johnnie Walker Luncheon that took place at the same venue. 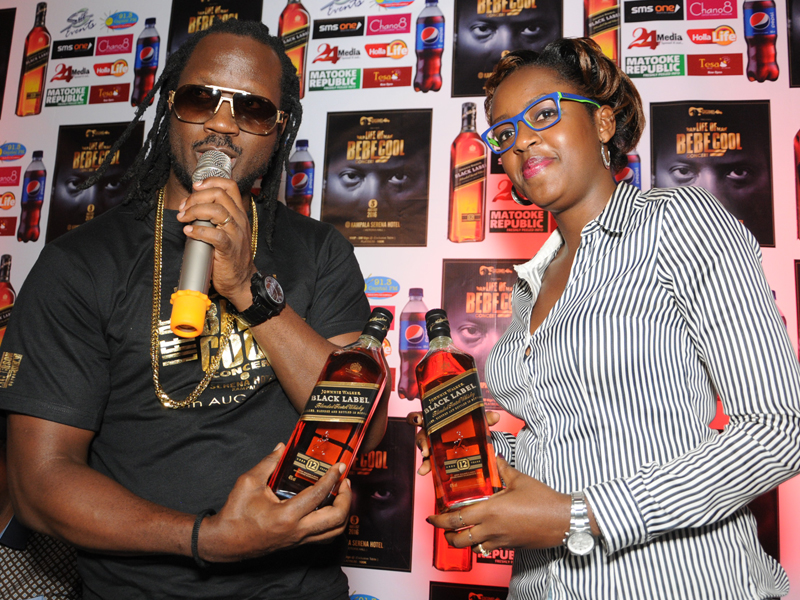 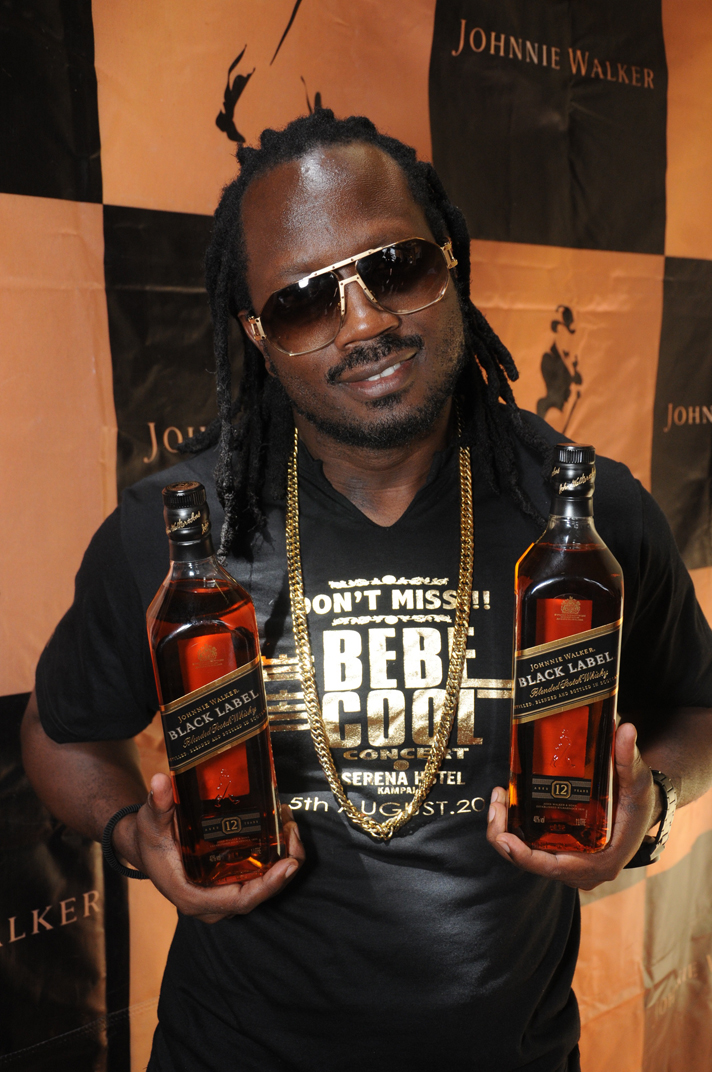 On matters concerning the concert, Bebe Cool had this to say. “I feel it is important to celebrate the lives of people who have contributed to a community while they are still alive and that is the reason why this concert is called Life Of Bebe Cool and it is just the life I have lived up to that day on 5th of August. My concert is always the best and it always parks.”