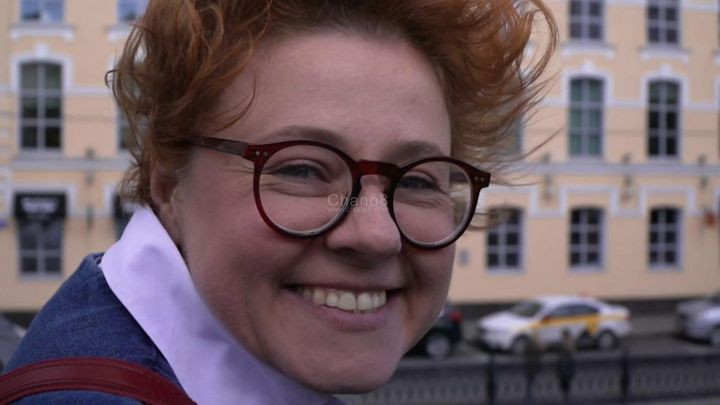 Uganda has always been ranked among the friendliest countries in the world because of the accommodating and welcoming people as well as the physical gestures and expressions to strangers. However, this is not the case with World Cup hosting Nation Russia whose people are perceived to be ‘unfriendly’ because they rarely smile especially to strangers.

And because of this, authorities and organisations such as Russian Railways, FIFA and the Moscow Metro to conduct special training to teach their staff to be more polite and helpful to foreign visitors and, in particular, to smile more. 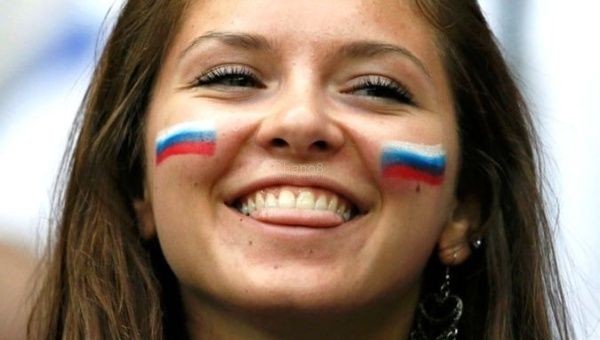 Russian workers are being taught to smile with fans descending into Russia.

Ahead of thousands of visitors descending on the Asian nation for soccer’s biggest showcase, it is often said that Russians do not smile at strangers as much as their Western counterparts which may affect their Public Relations ratings in which almost the rest of the world seems or is perceived to be ahead. 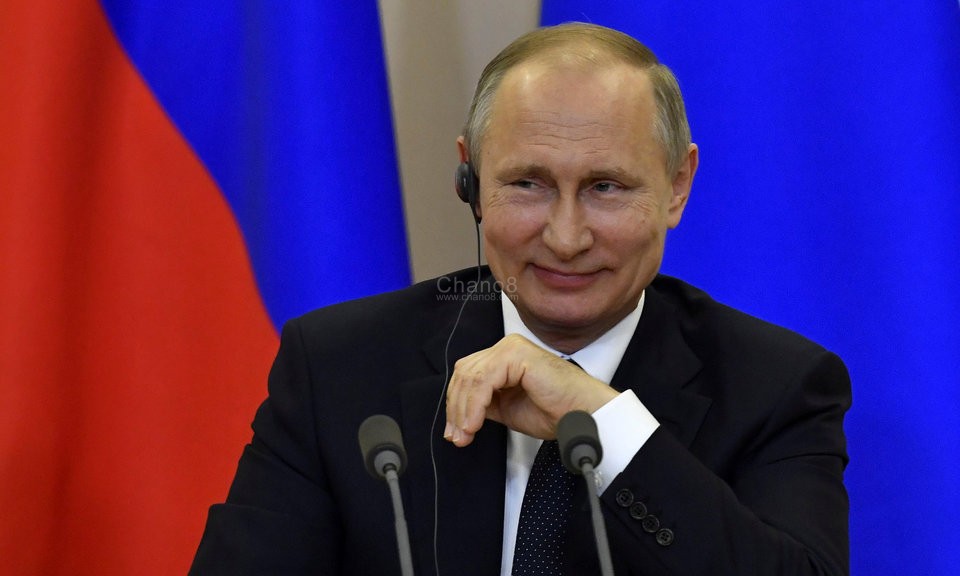 Russians are perceived to be ‘unfriendly’ because they often smile less.

An estimated 1million visitors will be in Russia for action which kicks off on June 14 with most coming from countries where smiling is more common as a gesture of courtesy. However in Russia, smiling is not a common way of expressing politeness of respect. In fact, it can get you in trouble with authorities as some people have been arrested before for ‘smiling in a strange manner’

“We want to attract more foreign tourists; it’s good for our economy,” Evgenia Zaborskaya, who is instructing some 20 transit employees in English, told the news agency.