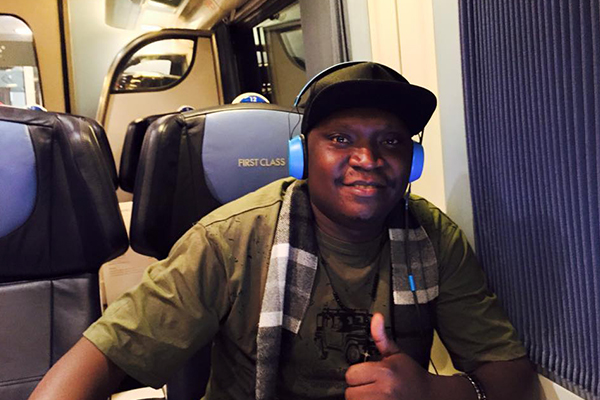 He has been in Lagos-Nigeria Several times and this year only, comedian Salvado Idringi also known as Man from Ombokolo has been there 4 times. Apparently, he is on his way to Lagos for the fifth time to crack more ribs at some company’s end of year party set to take place tomorrow the 31st of December 2015. 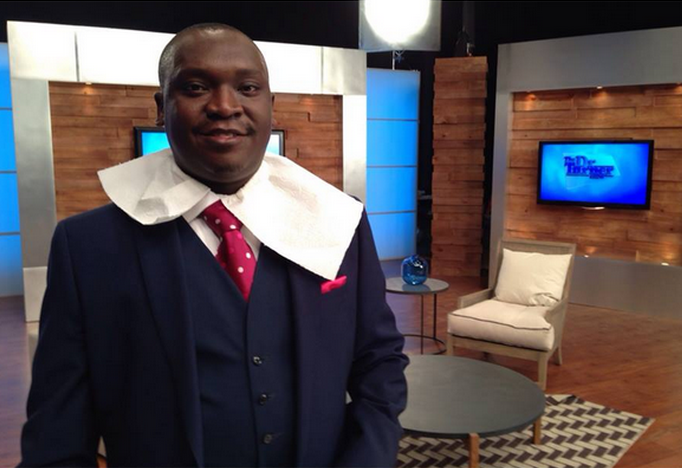 We however talked to Salvador for more details and this is what he had to say, “It is like a private end of year party for a company called GT Bank. It will be hosted by Basket Mouth and they wanted some other comedian so he suggested me, they actually suggested me because of the number of times I have been there.

I have been to Nigeria Several times. When I started, I was the only non Nigerian comedian to perform in states outside Lagos, I did about 13 states.Well this year some of the shows were cancelled because of Bokoharam guys”.

It’s always something so encouraging, especially if you are a comedian to crack ribs as far as West Africa and you leave fans yearning for more. For Salvado this is more than mileage and all we can wish him is a safe journey back to Lagos following his departure today at 5 in the morning.

He also has other shows to crack ribs at in Kigali and London in January and February next year.