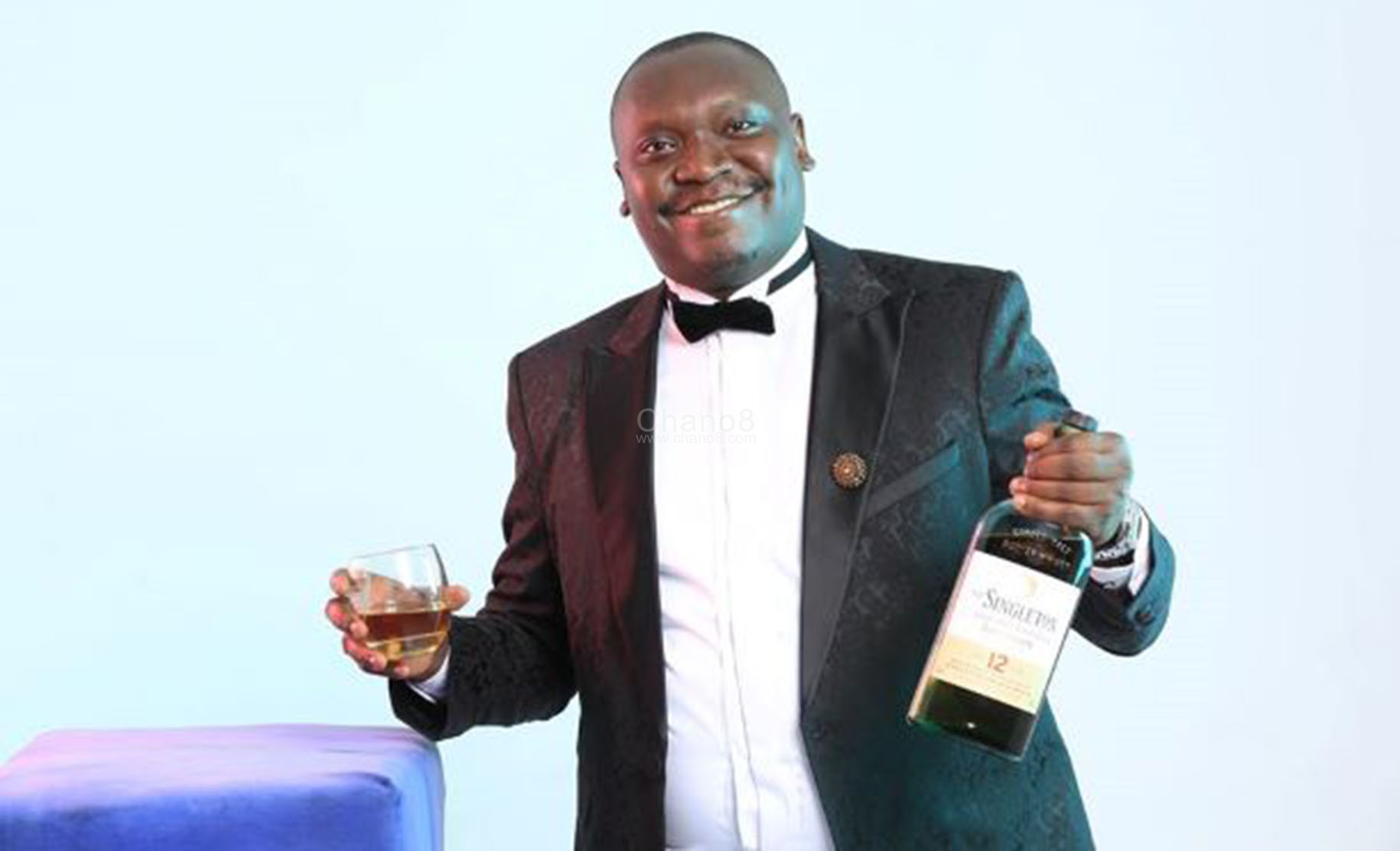 Uganda’s most anticipated comedy fiesta, Africa Laughs returns in February for its fifth edition. The brain behind the five-star comedy show, Patrick Idringi popularly known as Salvado revealed that this year’s Africa Laughs will be extraordinary as he will be celebrating 10 years since joining comedy.

News reaching us is that the talented rib-cracker is yet to announce a surprise international act that will be flying in for the Africa Laughs fest.

“This edition is very special and we have a lot of surprises to unwrap for the fans come February 14 at Kololo Airstrip,” Salvado revealed. 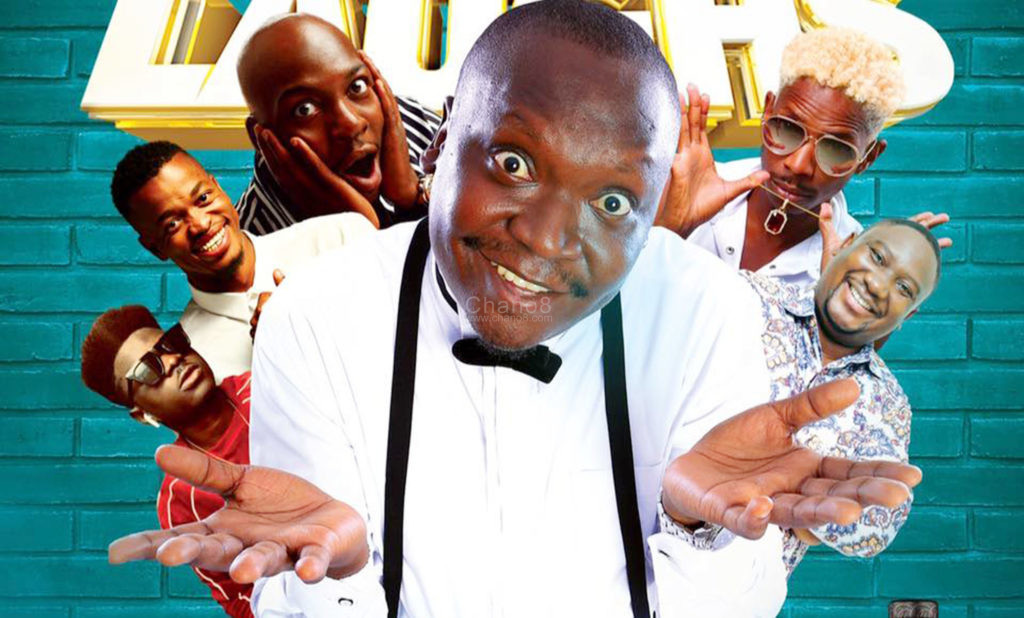 Some of Africa’s biggest names in the comedy industry will be in town.

A line-up of international comedy giants such as Kenny Blaq, Mphopopps, Eric Omondi, EddieKadi and Alfred Kaingo have so far been confirmed for the D-day while the Ugandan crème de la crème of comedy such as  Ehma Napoleon, Ronnie Mcvex, Daniel Omara, Okello Okello, Dr Hillary and Uncle Mark will also be representing.

Unlike the previous editions, the fifth edition of the Singleton Africa Laughs will be hosted at a much bigger venue with entrance tickets sold at all Shell outlets going for Shs50,000 Silver, Shs100,000 for Gold and Platinum going for Shs300,000.