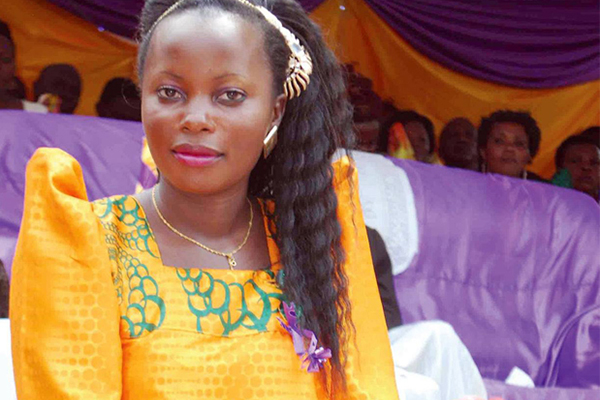 With offers coming in fast, Bukedde TV has decided to give Sanyu Robinah Mweruka more roles in an attempt to stop her from joining other TV stations like Delta TV and others.

Going by what we received, Sanyu will some days be anchoring the 7pm (Agabutikkide) news bulletins and will also be presenting the wedding show known as Emikolo Nembagga which airs on Sunday as well as anchoring the midday bulletins (Agomutuntu) she’s been doing since her demotion. 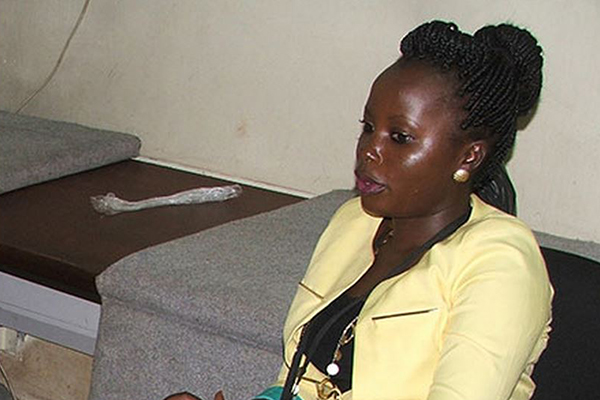 Sanyu with immediate effect will start her new role, according to Ronald Kaggwa Sserunkuma, the assistant manager at Bukedde TV.

The new roles will see her as one the best paid employees at the Jinja road based TV station.

It will be remembered that Mweruka was demoted from the position of news anchor for the popular Agataliiko Nfufu (10:00 PM news) after a sex tape leaked.