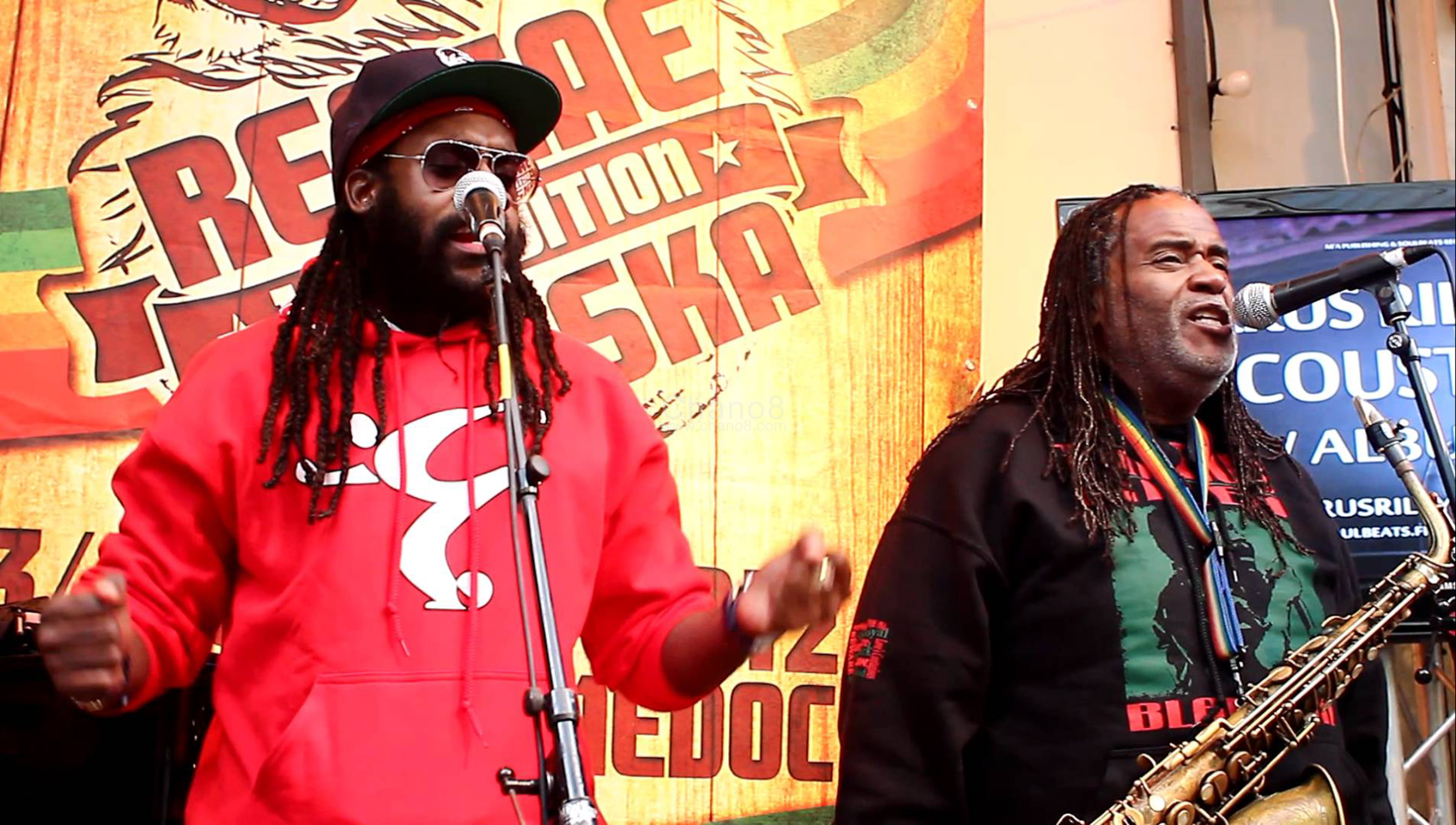 Dean Fraser, world renowned reggae saxophonist will perform alongside Tarrus Riley in Kampala on August 31st. Bell Jamz has confirmed the Jamaican saxophonist as an addition to the star-studded line-up expected at the Swangz All Star concert.

The 60-year old Jamaican is considered one of Jamaica’s finest brass players and has developed an international following for his sultry jazz-toned reggae music. Fraser has performed alongside legends such as Bob Marley and shot to fame when he recorded two covers of Marley, Dean Plays Boband Dean Plays Bob volume II. Both Riley and Fraser will perform in Uganda for the first time. 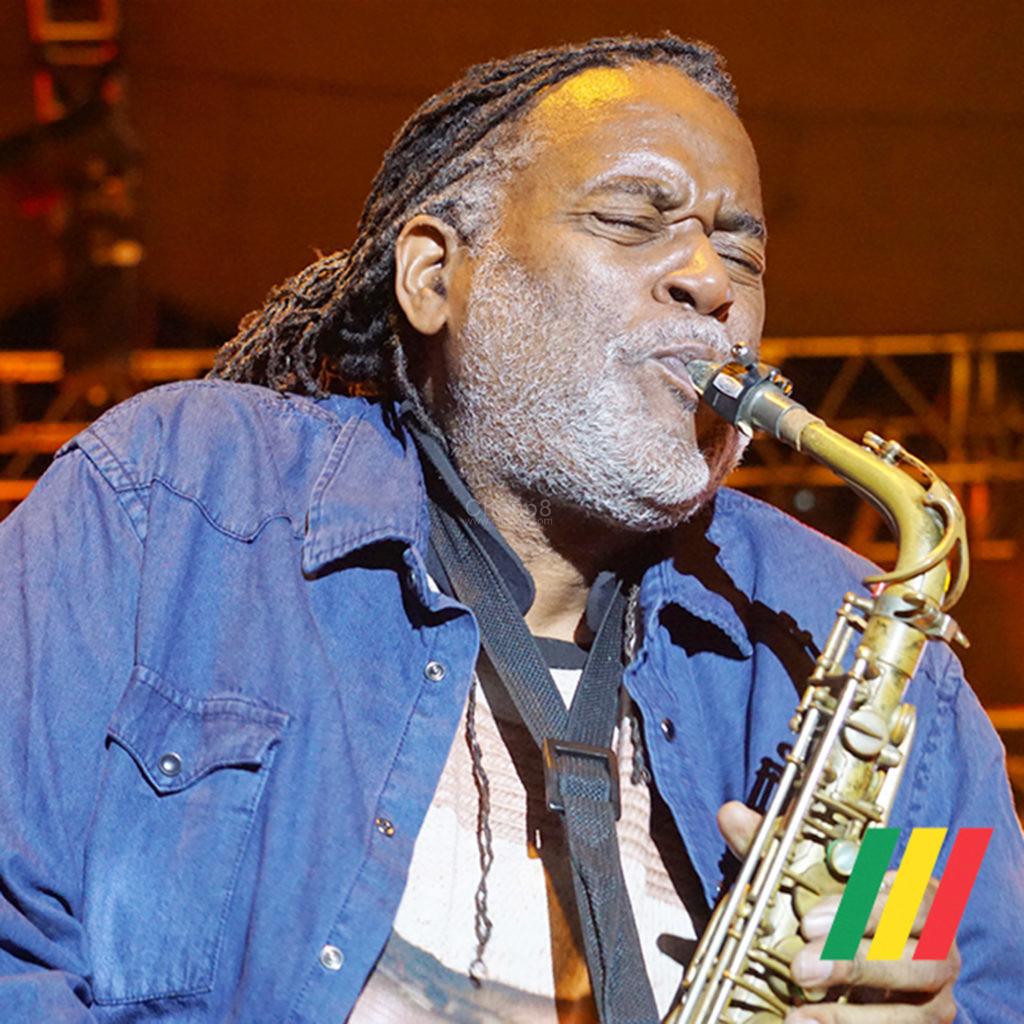 Fraser will be performing alongside Tarrus Riley (Below) in a highly anticipated show. 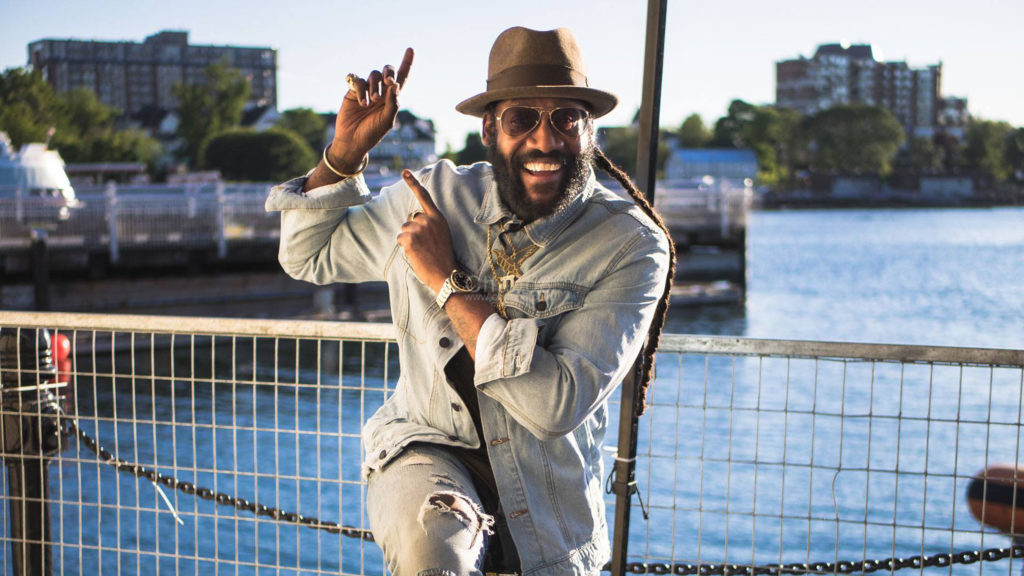 Preparations for the event are in high gear with organizers hiring sound engineers from the UK to ensure a world class production. Robert Stuart, who also doubles as Sean Paul’s sound engineer will be part of the sound and production team.

Tarrus and Dean will be accompanied by the 12 man strong Blak Soil band. Ticket sales to the show are currently ongoing with an early bird offer of 25k ordinary and VIP at 85k. These can be purchased from Capital Shoppers outlets, Mega Standard and Game Lugogo.