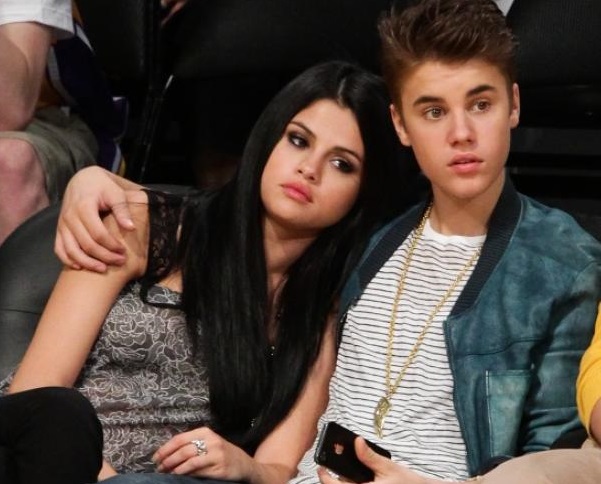 Justin Bieber and Selena Gomez are back together again.

The couple was spotted kissing and hugging at the Lucky strike in Hollywood on Sunday night. According to E! News, the couple just couldn’t get enough of themselves as they celebrated Justin’s Childhood Friend Ryan Butler’s birthday.

A source told E! that the couple were far from shy: ‘Justin rented out Lucky Strike’s Luxe room for the celebration.

‘Additionally, he was seen kissing and flirting with his on-and-off again girlfriend, Selena Gomez.’

The couple may have avoided posting on their social media accounts but the birthday boy’s girlfriend shared a picture and captioned it:

‘The happiest I’ve seen him in a while.. #goodcompany #heloveshisfriends #happy20thbabe.’ 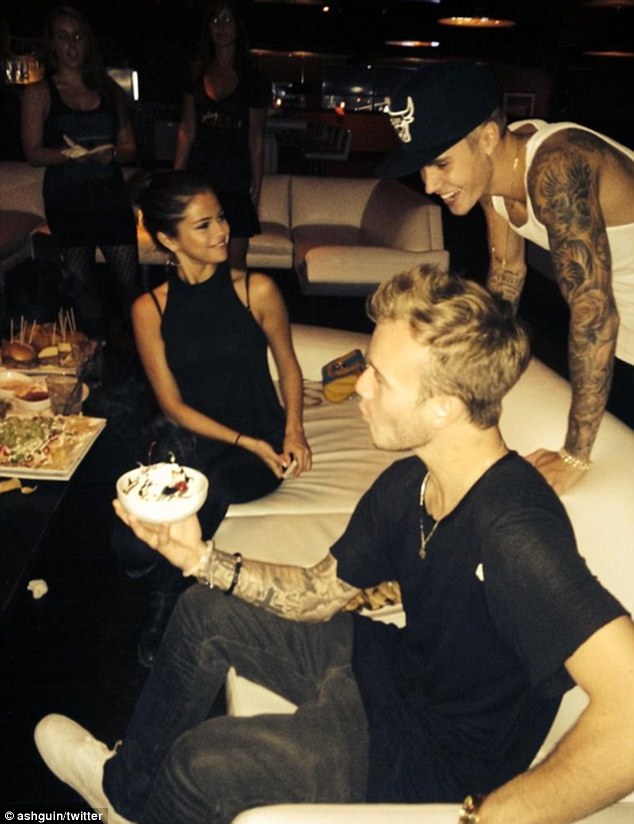 The source further says: ‘The group, of about 12 people in all, enjoyed some of Lucky Strike’s Esteban’s nacho’s grande, cheeseburgers and wings. Specifically, Justin was seen eating the mac and cheese bites.’

If that wasn’t proof enough, the pair was also seen enjoying a night out in Las Vegas for the Floyd Mayweather boxing match. 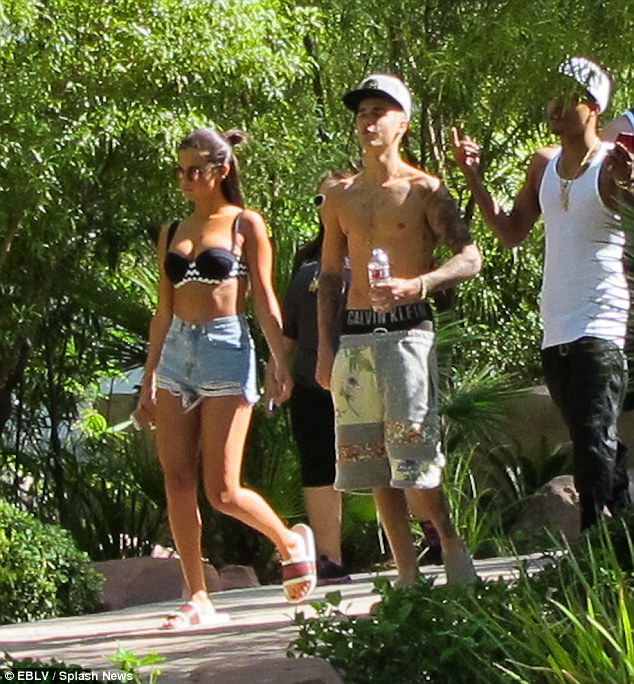