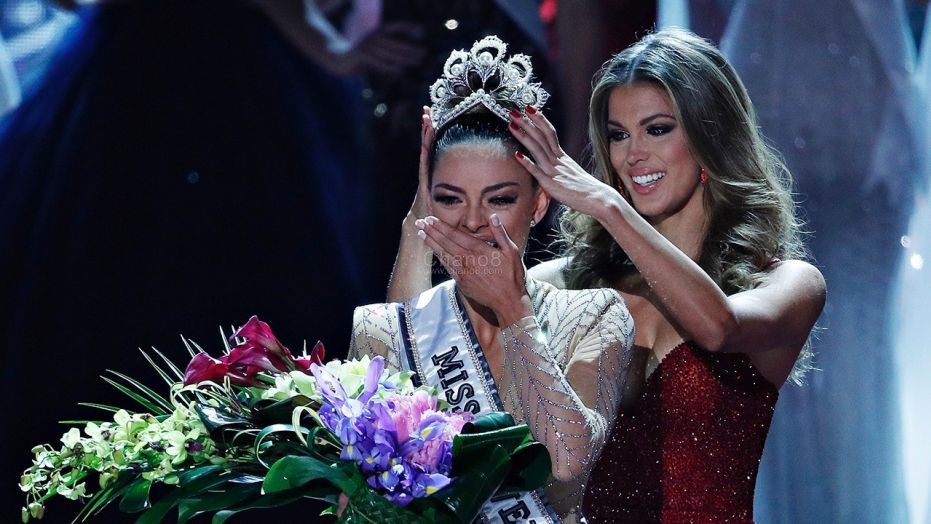 The event that happened in Las Vegas on last Sunday evening saw the 22 year old beat her rivals from Colombia and Jamaica to take the crown.

In 2nd position was actress Laura Gonzalez of Colombia and Davina Bennett from Jamaica took the 3rd place. Now in its 66th year, the beauty pageant saw nearly 100 women from around the world participating including first timers Laos, Nepal and Cambodia.

Nel-Peters, a graduate in business management, said her disabled half-sister has been among her great inspirations.

American comic turned TV host Steve Harvey hosted the event for the third time, making several jokes at his own expense. In 2015 he famously made a mistake heard round the world when he announced the wrong person as Miss Universe, resulting in an extremely uncomfortable, tense correction and a deluge of internet memes. 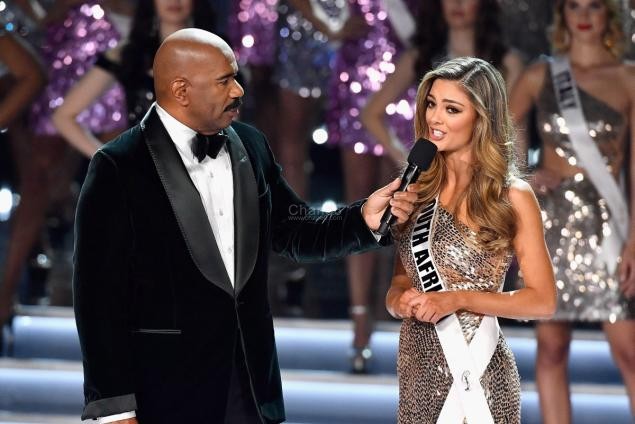 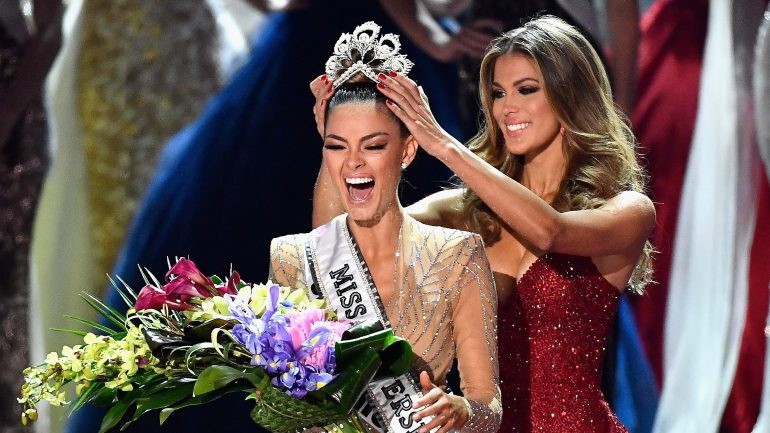