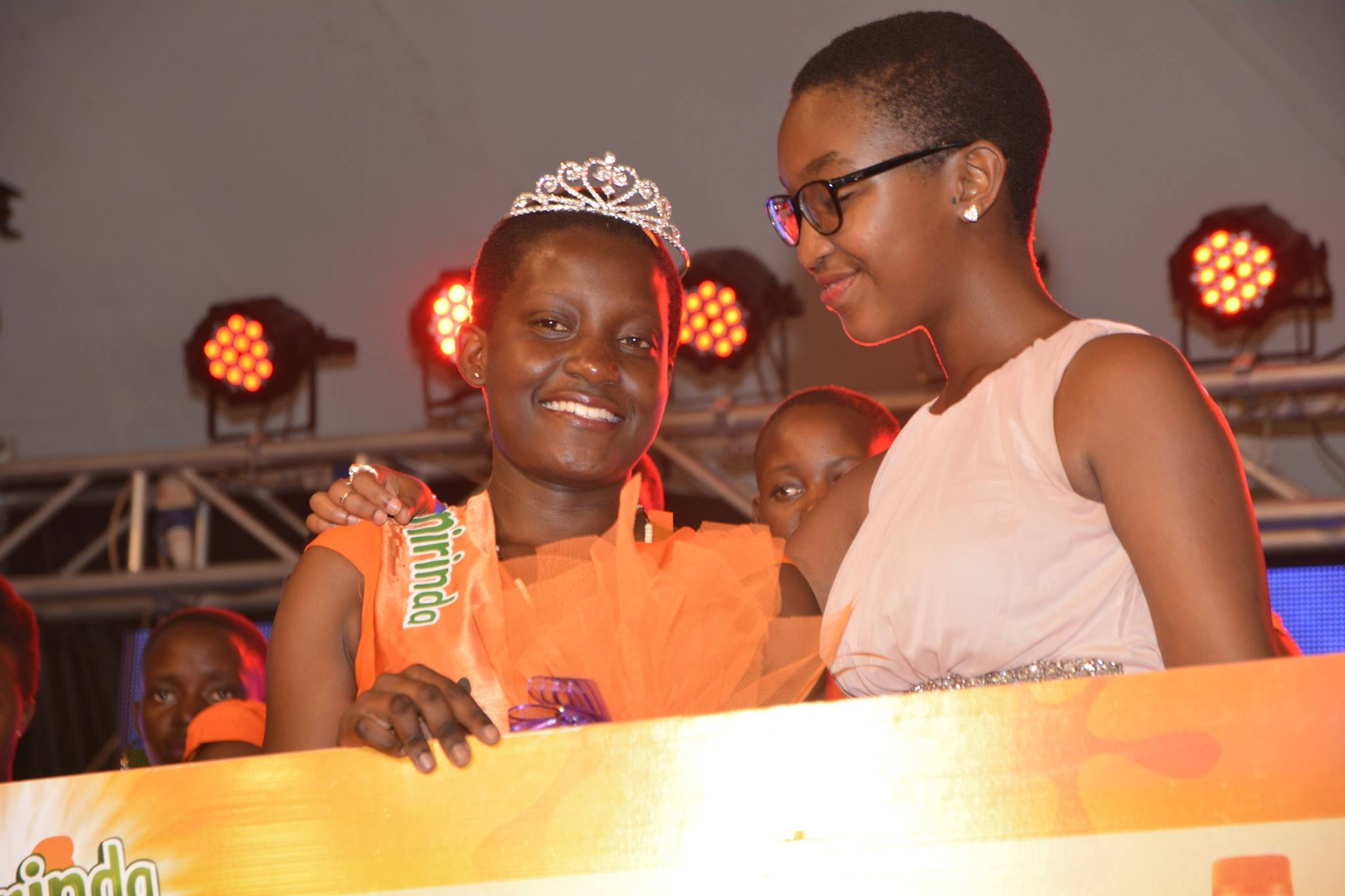 The event to be held at UMA show grounds will have over 100 uniformed police officers and plain clothed security operatives.

“We have over 100 security personnel; we don’t want to leave any room for insecurity or disturbances.” said Julius Kyazze CEO Buzz. 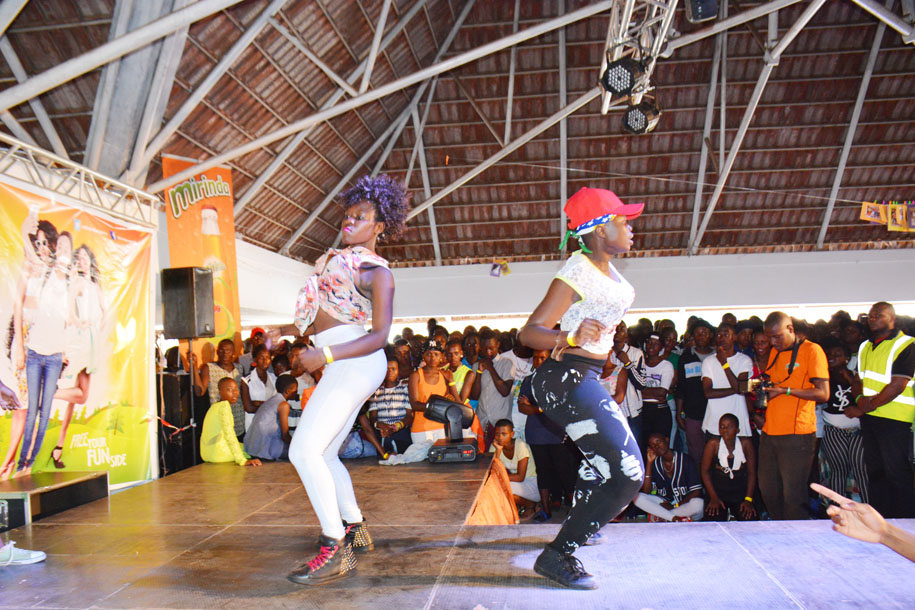 Girls shaking it at the launch of the Selfie edition 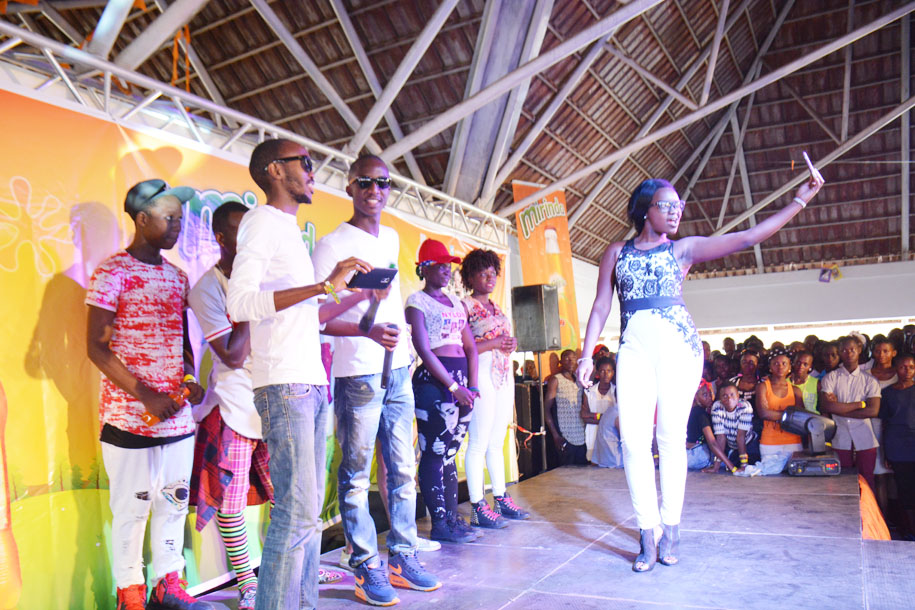 “We want to give assurance to the parents, guardians and even the children who are coming for the event, that you will have transport right inside UMA show grounds to different destinations at the same fees as you are charged on stages, no extra costs. We don’t want people to move out to look for transport home,” said Luzinda 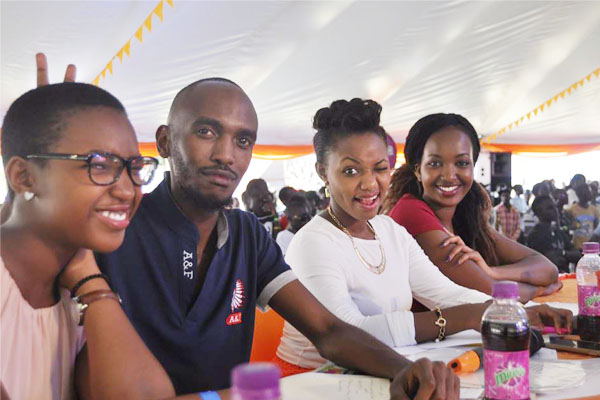 The Judges are ready too

According to Luzinda, UTODA, Uber, Friendship Taxis, Safe Boda and other transporting agencies have been contacted to offer transport to the attendees.

The Mirinda Miss Teen grand finale will take place on Saturday September 10th, 2016 at UMA grounds, according to the organizers, the event will start at 10am. Entrance fee will be shs5000 with a free Mirinda at the entrance. 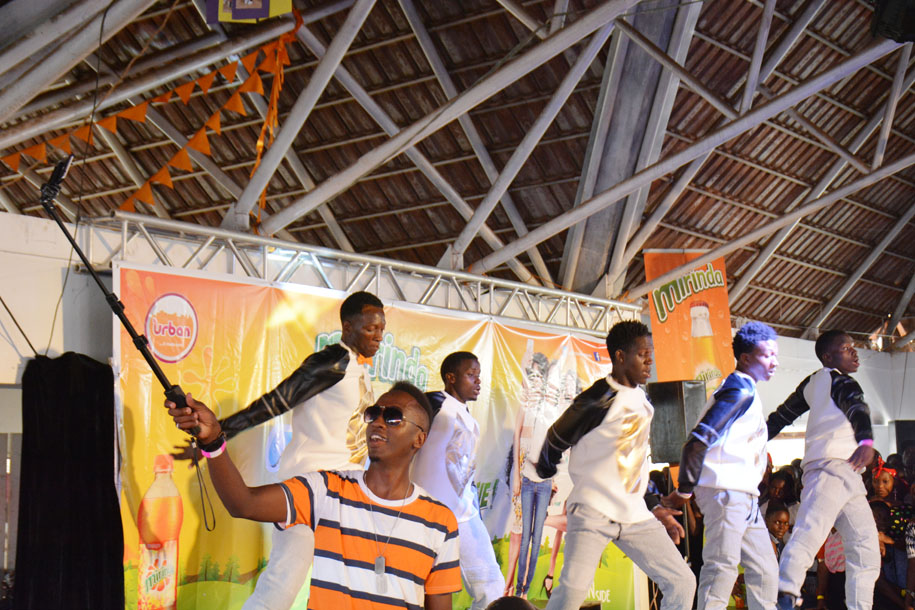