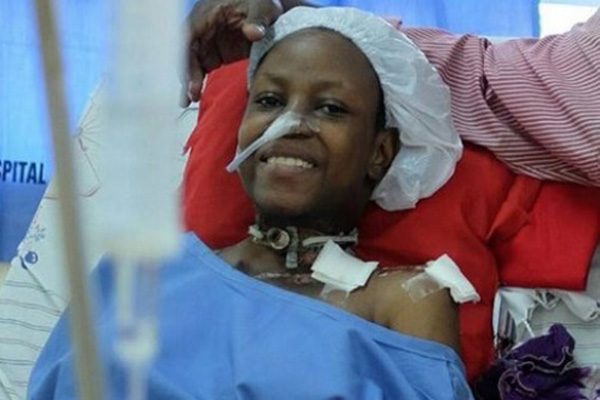 The fundraising drive for Carol Atuhirwe, who is battling malignant cancer, is in high gear. Well wishers and good spirited people from the country and world over are in full preparation for one of the drive’s major events, the #SaveCarol Car wash slated for tomorrow at Panamera Bar and Restaurant.

At the press conference held on Tuesday,The voluntary chairman of the drive, Mr. Muhereza Kyamutetera called upon the public to be at the event and actively participate.

“We call upon everyone to come and participate in this noble act. Even those that do not have cars can come and we wash their shoes and bikes” he said, throwing journalists into laughter. 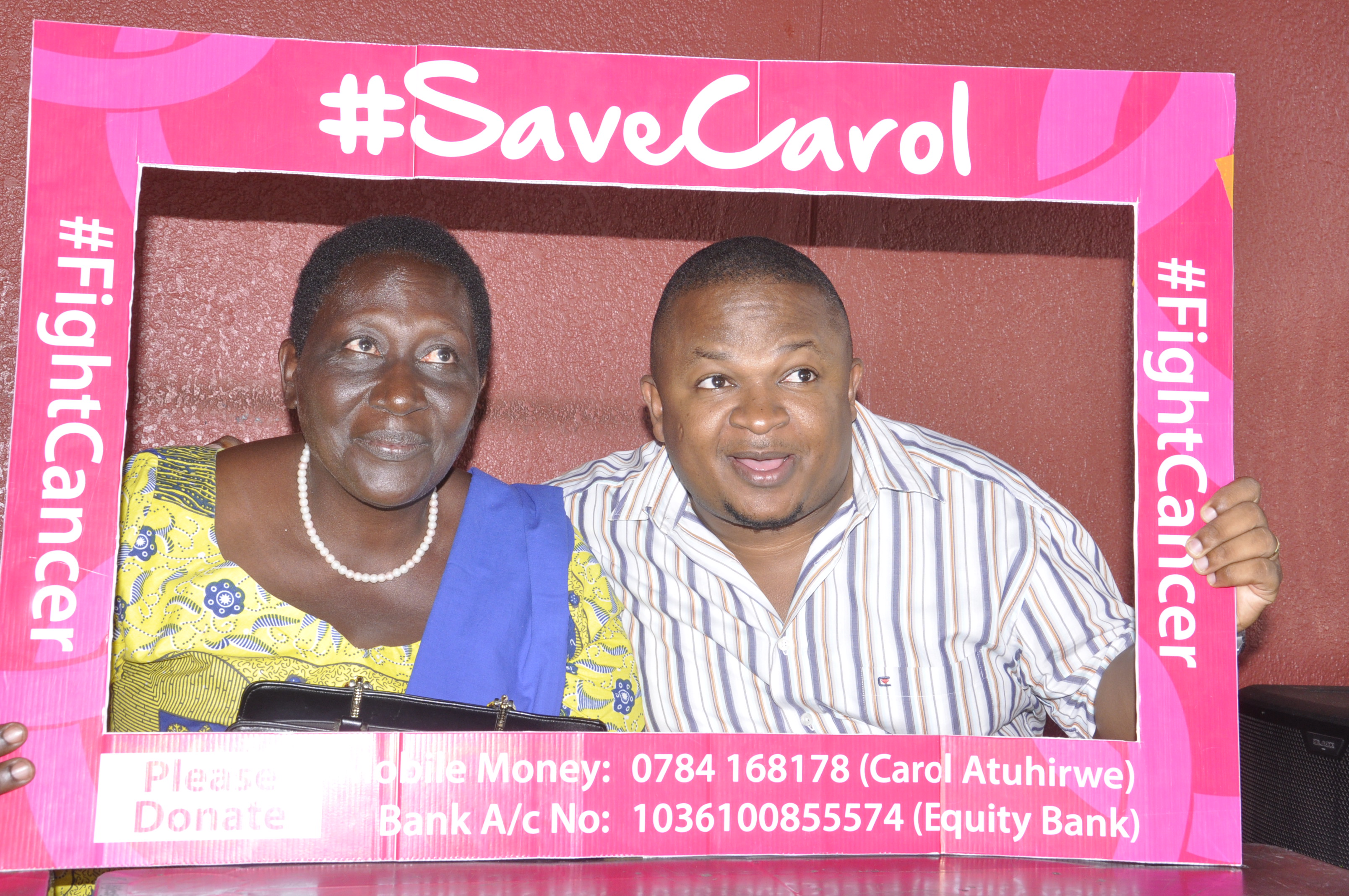 According to Mr Richard Ssebaduka, another chief organiser, the event has already received massive celebrity endorsement, with many of the top names in the country confirming presence.

“Bobi Wine and his crew will come with their cars and also wash others. Coco Finger too has promised to bring two cars. Salvador will be here to help with washing and emceeing the follow up events” he said. 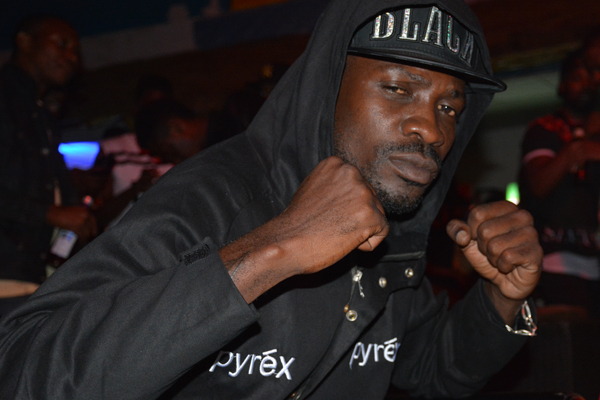 Bobi Wine will be the chief Car Washer

Cars will be washed for 50,000 shillings each, though one can pay more for Carol’s sake. The team also entered an agreement with Panamera where drinks will be sold at a higher price than usual, and the proceeds will go to saving Carol.

“You can come and buy a soda at say 10,000 shillings, and that money will be directed to the fund” Mr. Ssebaduka mentioned.

As of Tuesday, around 117 million shillings had been collected, leaving about 153 million as balance of the needed 270 million to take Carol for Throat reconstruction surgery in the University Hospital in Cleveland, Ohio. USA.

The event will startat 10:00 amtomorrow in the parking space at Panamera, though the washing team will be there as early as 7:00 am for those who will be too busy by 10:00. There will be plenty of food and drink as well as performances from the artistes around. Entrance is open to all.