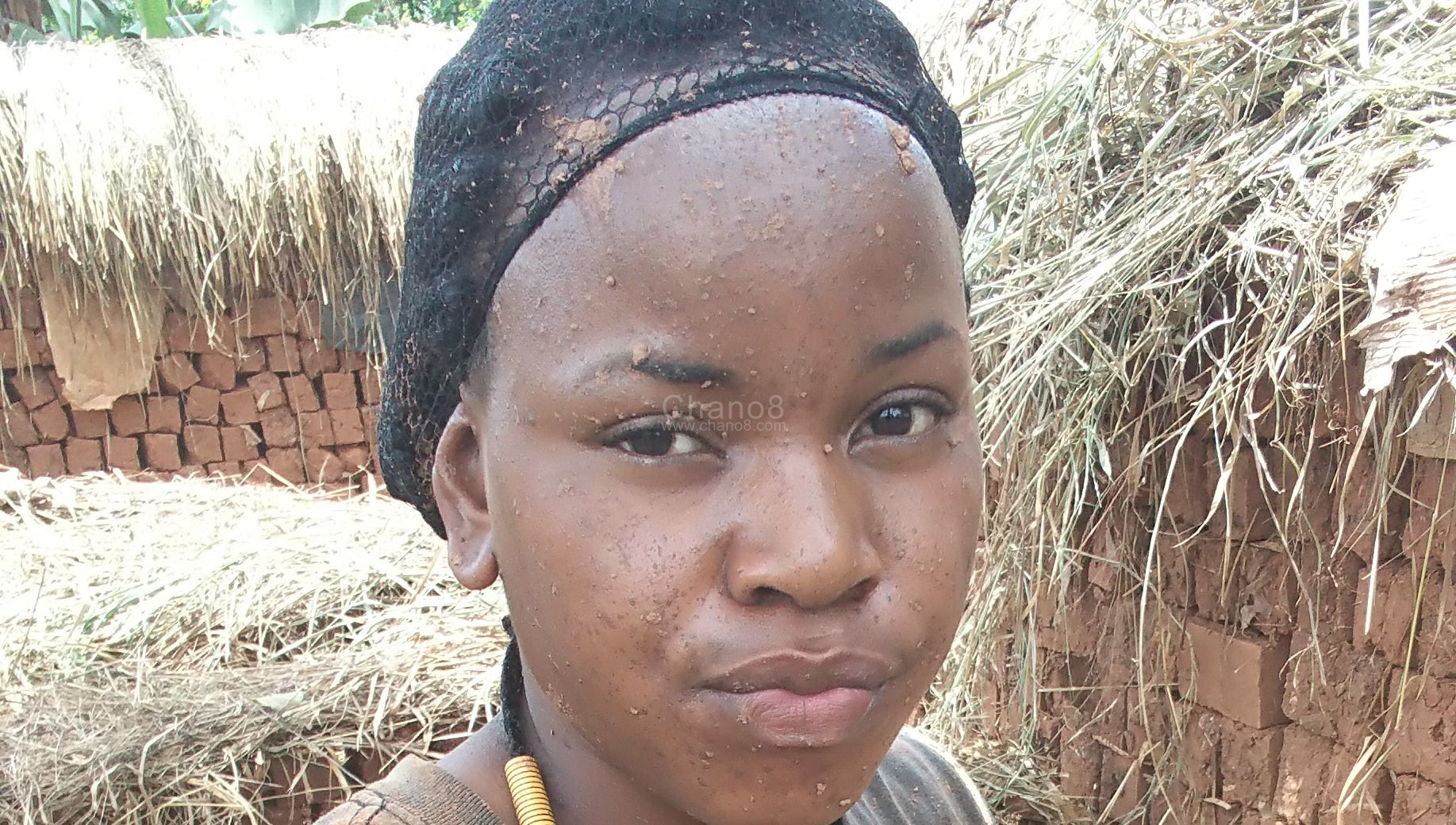 A third-year Bachelor of Mass Communication student at Muteesa 1 Royal University, Mbabazi Sharon has gained a huge following in Uganda and beyond as the girl who lays bricks for a living. Rather than being shy about it, the 22-year-old is unfazed by her job. She has instead turned it into an inspiration to even work harder.

Sharon Mbabazi is the new girl on the block. She gained popularity recently after she released videos of her laying bricks (her source of income). To many Ugandans, Sharon is the iron lady with a resolve of a tough man. To others, she is the enterprising girl from whom many of her kind should draw inspiration to better their lives.

In Uganda, bricklaying is known to be a men’s job going by its need for immense physical strength. However, Mbabazi has chosen to view things differently. “Today it’s not about the type of job you do. The gender line has been closed, with more women taking on hitherto traditionally manly jobs. We have made women boda boda riders, conductors among others. What matters is the money they get because poverty doesn’t discriminate against sex,” she says.

Mbabazi stays in Gayaza with her single dad, Ssemasaka Steven and five siblings.

She says it is just the need for self-sustenance that forced her into the business of bricklaying. “I prefer being self-employed but when I went through the options that would quickly offer me this chance, I settled for bricklaying because other ventures required a lot of capital which I didn’t have then,” she says.

Mbabazi reveals that she has been engaged in some kind of employment since Primary Six, but started the bricklaying business independently in 2016 as she desperately wanted to stay in school.

“As I eyed entry into university, I realized that my father had no means of paying my tuition because he solely depends on selling milk from the only two cows we have. That is why I acted fast and started the business since I have always wanted to join university and acquire the skills to turn our family around,” she says, adding that she was self-inspired.

Mbabazi says she never invested a lot of capital in her business. She actually says she never needed much capital since the land was free (she used her father’s compound). She reveals that her only initial expenses were on firewood to dry the bricks and the grass that she used to cover the bricks. “I never needed much capital to start bricklaying; I knew all the processes so I did it myself with the help of my siblings. This minimized the costs.” Mbabazi says.

Mbabazi reveals that in a good season, she earns up to Ug Shs 1.5 million from a kiln ten thousand bricks (each brick costs shs 150) I produce bricks thrice a year, which makes it Ug Shs 4.5 million annually.

Currently, she sells her bricks to only neighboring communities but she believes when she gets more time after her studies, she can produce for a bigger market. Mbabazi says that despite the fact that she does her business only during the holidays, she does not regret. “the project has improved my livelihood and that of my family. I pay my tuition, I connected our home to electricity while I also contribute to my siblings’ fees,” she says. Most importantly, she adds that she does not depend on any man for freebies as many girls her age do.”

“Most girls my age wait to beg for stipends and small things from men; I can’t do that because I know how to work and get whatever I want,” she says, advising fellow young women to emulate her. 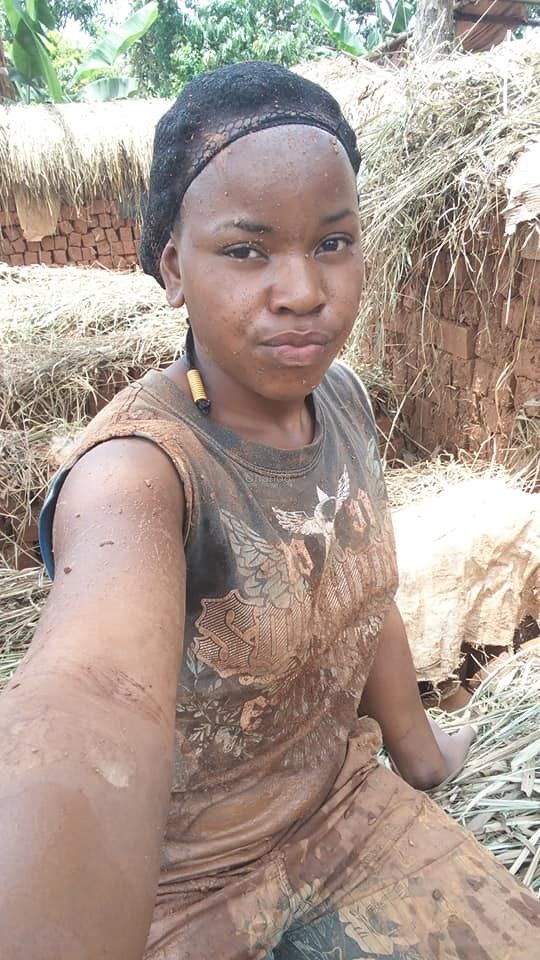 But like many jobs, Mbabazi’s work is also challenging. Her biggest challenge though is the rains that sometimes destroy her bricks. “When it rains the bricks don’t dry and others break yet time is limited and you have to process the bricks. Then also getting the grass is costly since I have to move long distances to get it or else I just have to buy it at Shs2500 per bundle,” she says.

“The other major challenge is customers who take the bricks on credit but take long to pay yet I have many expenses to foot,” she says.

All in all, however, Mbabazi says the benefits compensate for the few challenges and she believes in a few years’ time she will be the millionaire she dreams of.