When the Anti-pornography was passed, many earmarked Sheeba Karungi alongside other female artistes as the ones to suffer most. This was because of her provocative dressing and dancing in videos and on stage. Sheeba however recently came out to react to the law, also explaining why she dresses like that.

Speaking on Bukedde TV’s Ful Doz  Xtra show, Sheeba stressed that as musician there is need for costume because on has to entertain. Off stage, they can dress normally.

“Musically speaking, I dress nude because that is my brand. I only do it for the sake making my videos attractive. I have never gone to church or for normal events when half naked. This is just a professional that has its own dynamics and dressing half naked is one of them,” she commented.

She used the interview to also open out more on her career, from how it started and why she does not plan on launching an album soon.

“People should remember that I am still new in the recording industry. I was a dancer with Obsessions Africa, a role that never allowed me to realize my potential as a singer. This means that my career has just started. I want to release at least 15 more hits before I think of launching or releasing an album,” she said.

The ‘Nkwatako’ star further revealed that  she had decided to quit entertainment as she had lost of hope of becoming a recording artist.

“I had no resources, no manager. I had given up on music because I never had anyone to support me until when Jeff Kiwanuka came to my rescue,” she revealed. 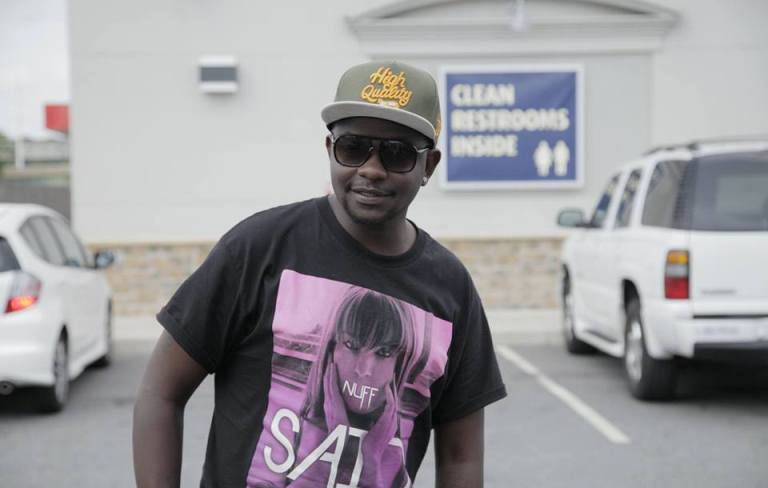 Jeff Kiwa who Sheeba attributes all her success too

She said Jeff Kiwa has been supporting her ever since she released the song ‘Ice Cream’, which she recorded at Monster studios in Makindye.

“When he (Jeff) heard the song, he promised to invest in me, and he has been doing so since 2013,” she stated.

She quashed rumours that she takes weed as portrayed by some sections of the media and denied reports she is dating her dancer known as Eddy Wizzy.

“Me and Eddy Wizzy are just good friends who share the same goals and ambitions. I was a dancer before and I like him because of his dancing skills,” she added.