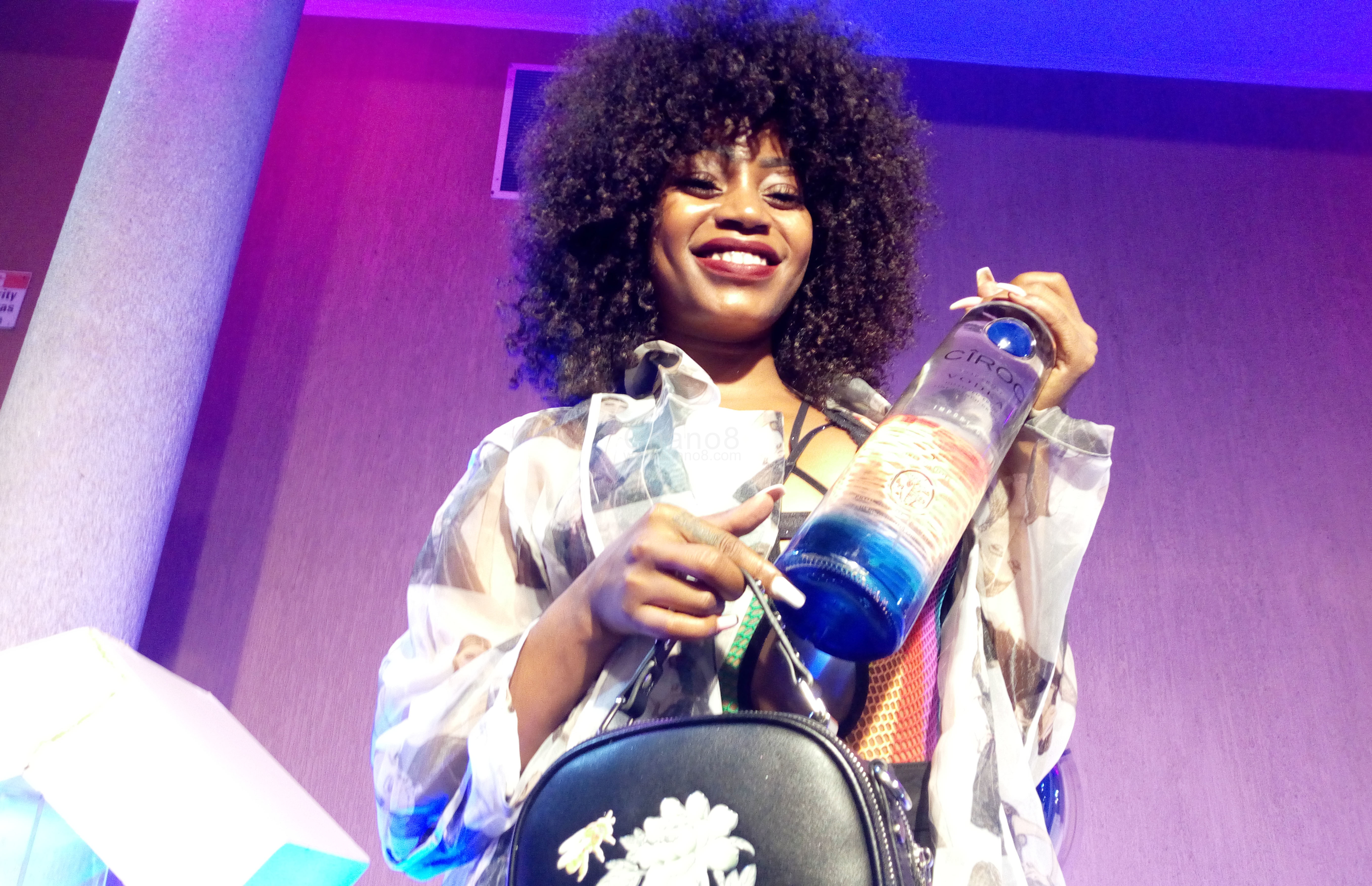 We have seen her skills on the dance floor and enjoyed her vocals off the studio mic and watched her beautiful curves gyrate on our screens but one skill we had not witnessed was of the bar tendering as Sheebah effortlessly traded the microphone for the barman’s apron at Guvnor’s Ciroc Pop Night Party last Friday.

She was the guest bar tender at the monthly do as her ardent fans and Sheebaholics were treated to yet another special of the Ciroc Pop Night. With the lady of the night Sheebah Karungi stepping out of the ‘Queendom’ to show case her ‘Mixology’ skills, the all glowing night was one to remember.

What started as a quiet night turned lively as the queen made her way into the premium night club. Her first stop over was for photographs at the red carpet and a brief interview session with hordes of journalists who had assembled in anticipation. She instantly brought life to the industrial area-based club with her sexy poses and beaming smiles. 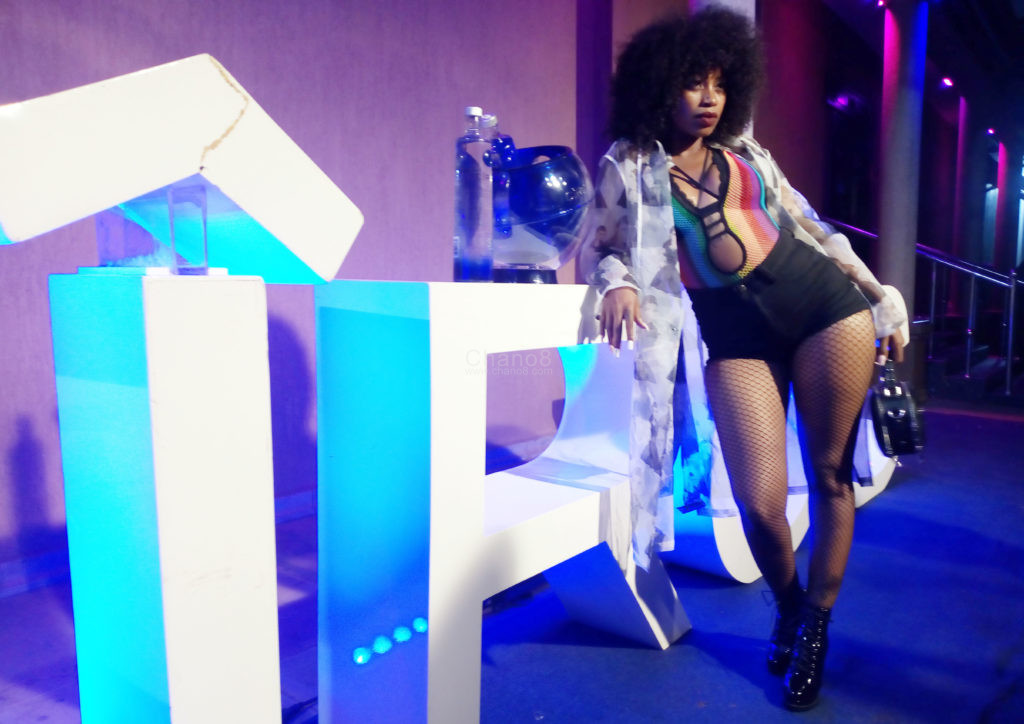 Sheebah poses for a photo like a real star.

As soon as she was done with the niceties, it was time for business as she left revellers mesmerized with bar tendering skills as she tactfully mixed her signature cocktail which she named ‘Karma Queen’ while pulling some dance moves. The excited self-proclaimed Swag Mama then randomly gifted her cocktail to revelers.

Soon, Darius Mugisha who was MC announced the cocktails were ‘sold out’ before declaring time for showdown as the elegantly dressed senior life eaters swarmed around Sheebah while she swapped the apron for her dance shoes. She took her fans down the memory lane of her music journey while performing some of their favorite all time Sheebah songs. 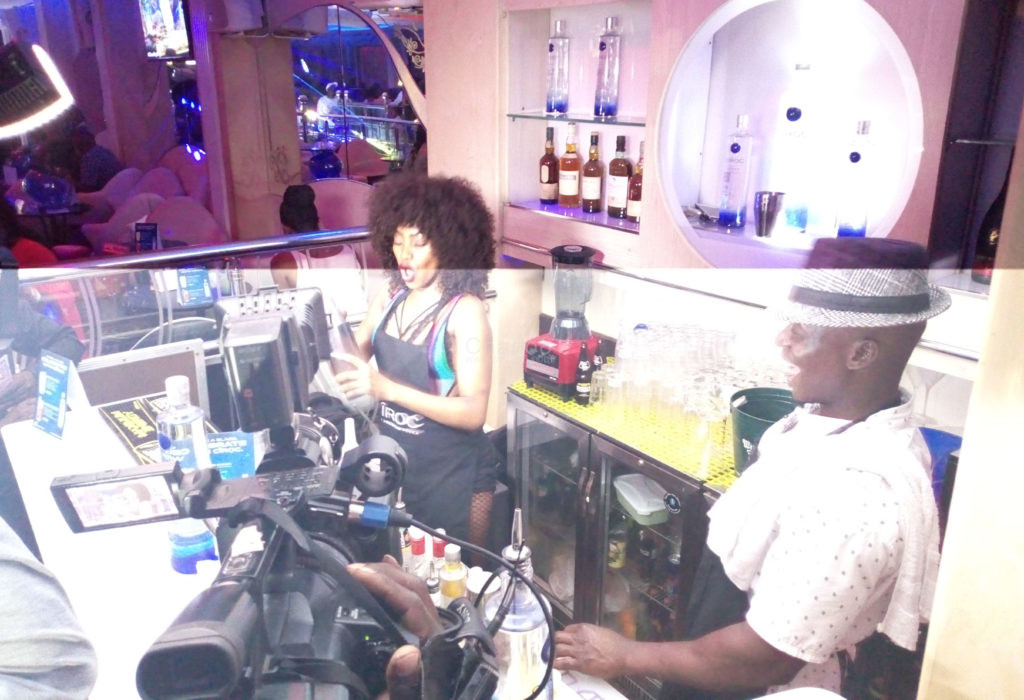 Sheebah enjoying her moment as bartender as she makes cocktails for the revellers.

It was when the queen of the night sang her song ‘Silwana’ that the Shebaholics went bonkers screaming at the top of their voices. The controversial song in which she features Carol Nantongo is considered a diss song for their male counterparts in which the two encourage females to be independent and not fight for men or their money while preaching unity among the ladies. The excited ladies then stormed the dance floor and grooved with the Karma queen.

Well-known for putting up energetic performances, the Ugandan diva didn’t disappoint. At the end of the performance fans were left yearning for more but unlike other nights, the Karma Queen Ciroc cocktail kept them entertained. 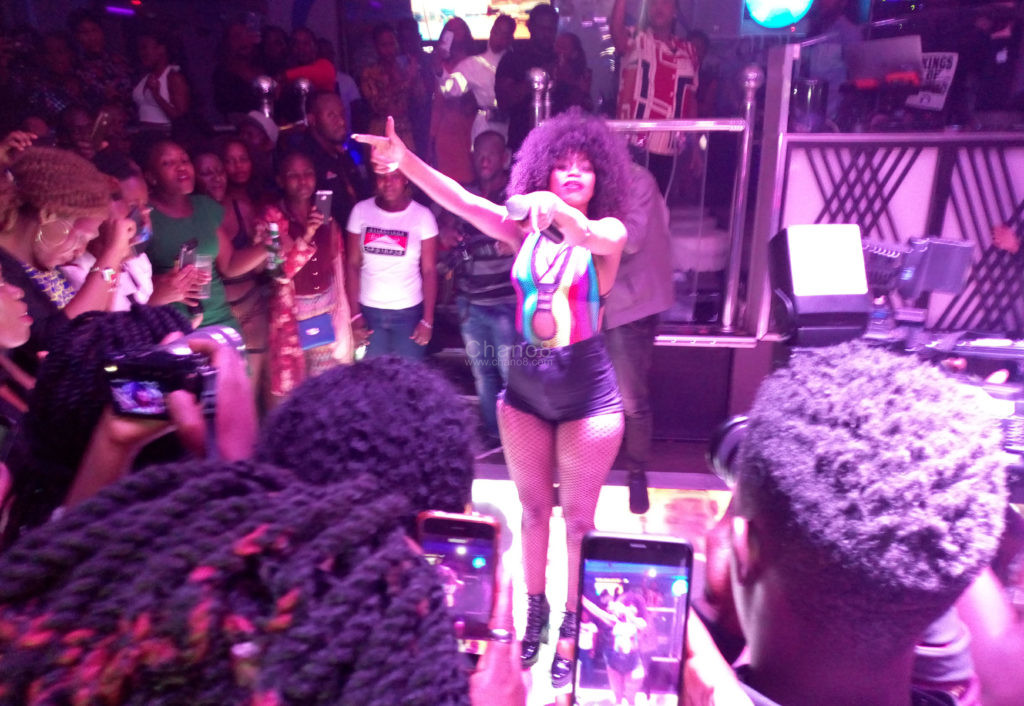 She then works the crowd as she performs her hit songs.

To crown the evening, Sheebah then spent the night sharing the Ciroc cocktail with her fans and dancing. She promised a fun filled night and delivered more than the Sheebaholics could have anticipated.

Class, elegance and the Ciroc cocktails and bottles were the order of the Night at club Guvnor. 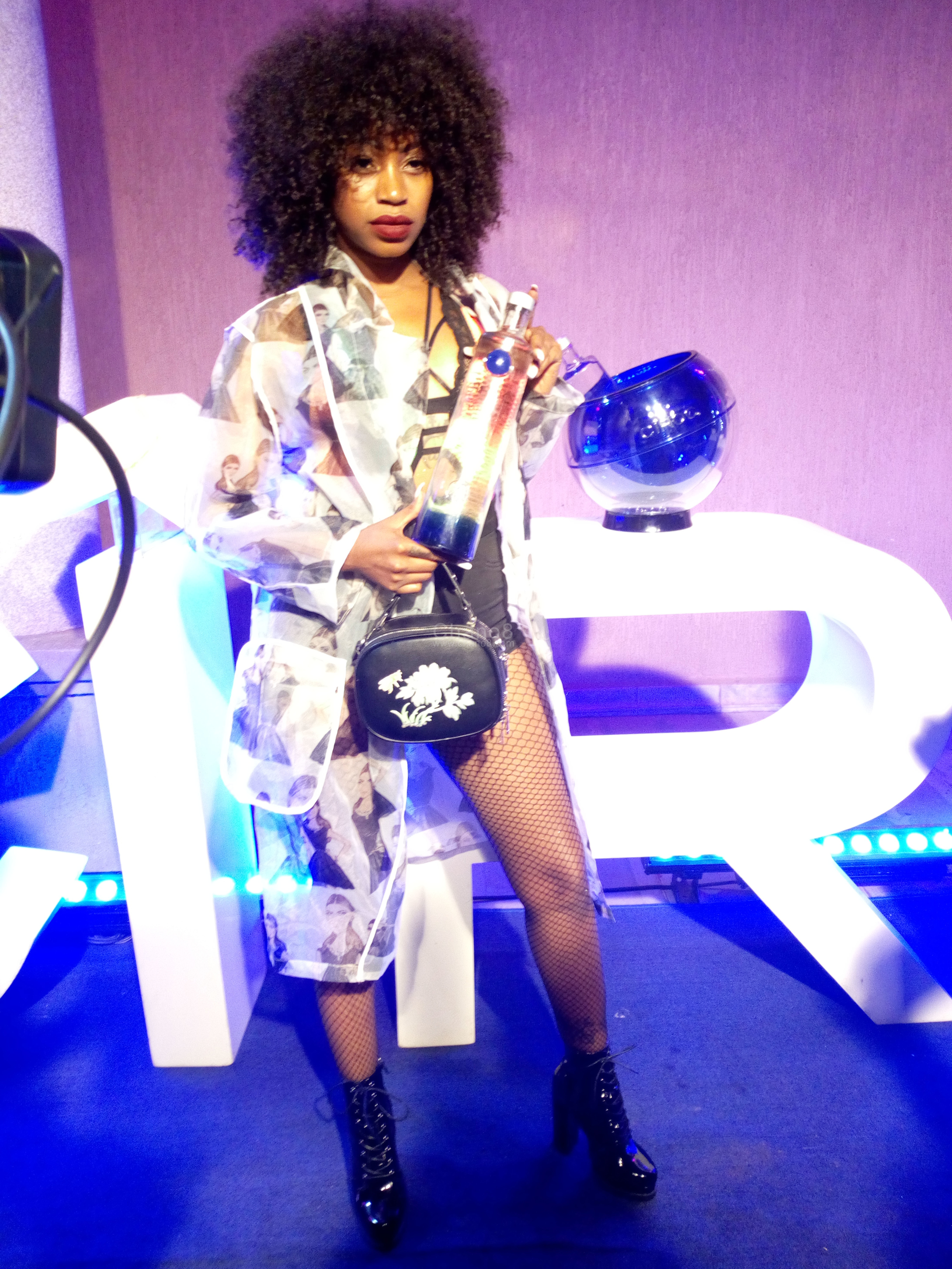 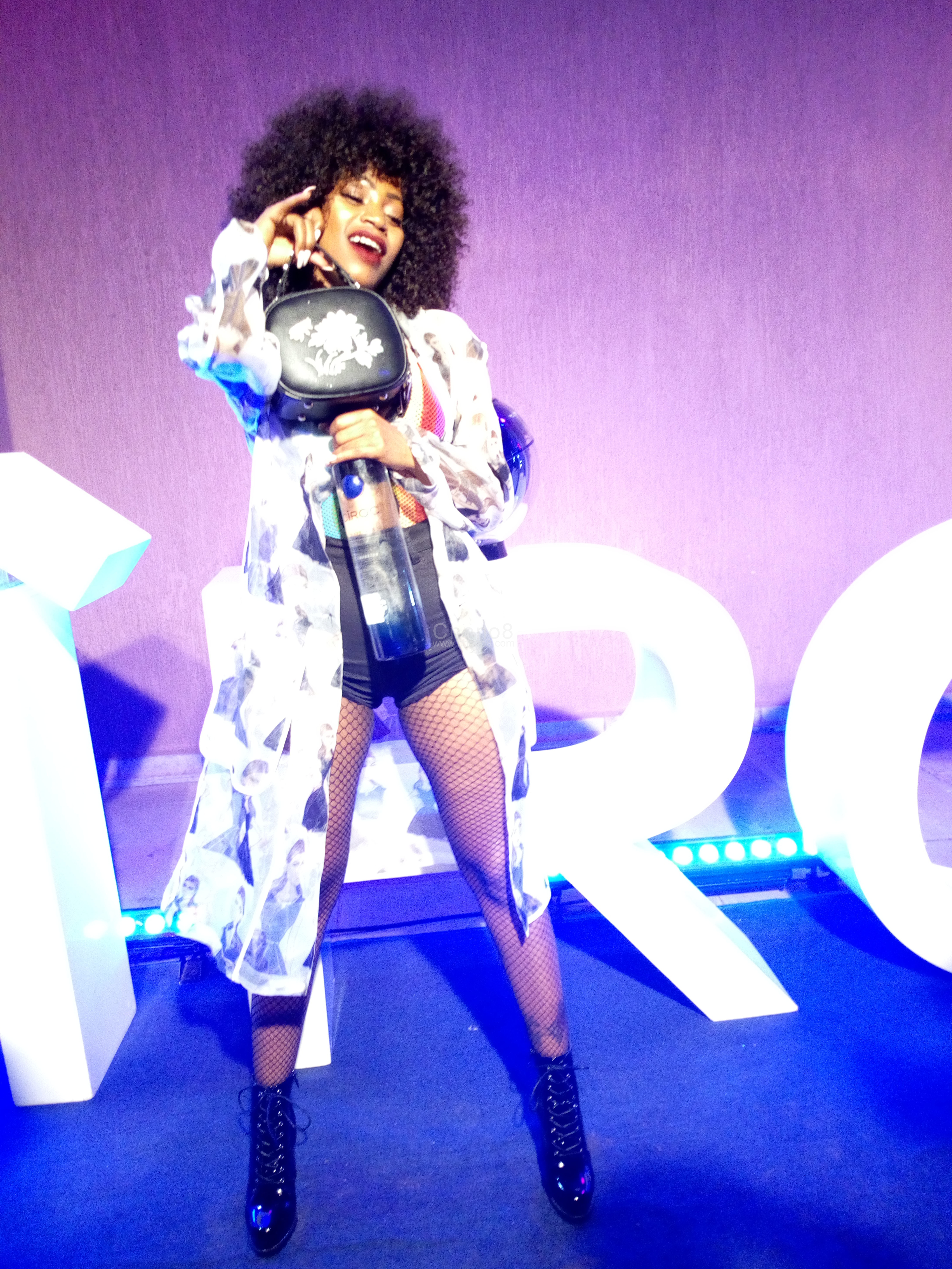 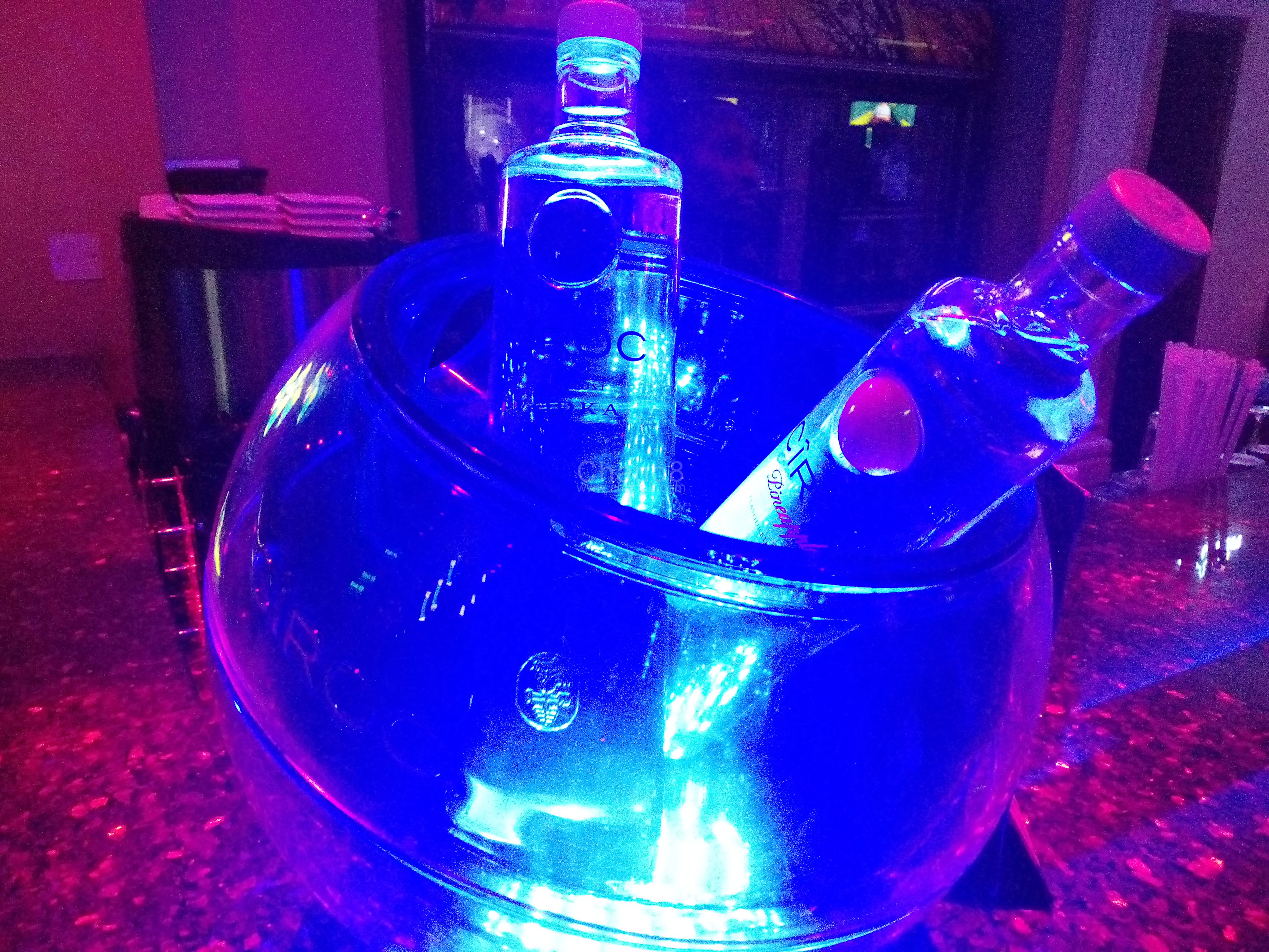