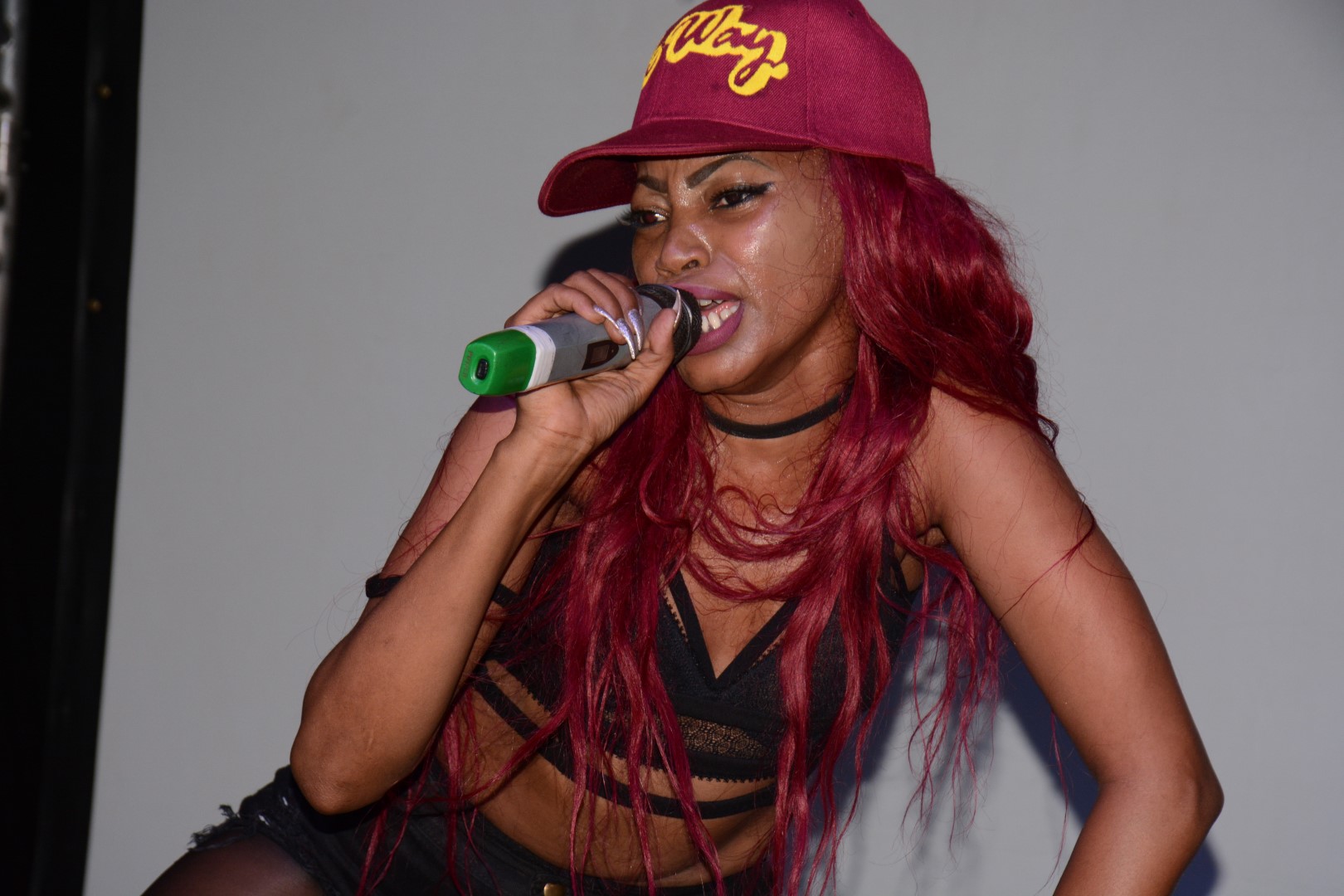 The whole of last week, Dancehall singer Sheebah Karungi was on fire as her social media platforms were full of posts hyping her highly anticipated show in London alongside comedian Mariachi which eventually took place at Epic Dalton Hall last Saturday the 20th of May despite the fact that it was cut halfway.

The reason the show came to an abrupt end was because of the riots caused by revellers who were apparently denied access to the venue because it was already full to capacity. We were informed that the show’s promoter sold more tickets than the venue could handle and other early birds were allowed to pay at the entrance thus leaving no space for some who had paid for tickets earlier.

While the show was going on with Sheebah serenading her fans with songs like ‘Farma’ and ‘Wadawa’, fans who were stuck outside fidgeting to enter in vain suddenly, became riotous and chaotic thus forcing Police to call the entire show to an abrupt end. 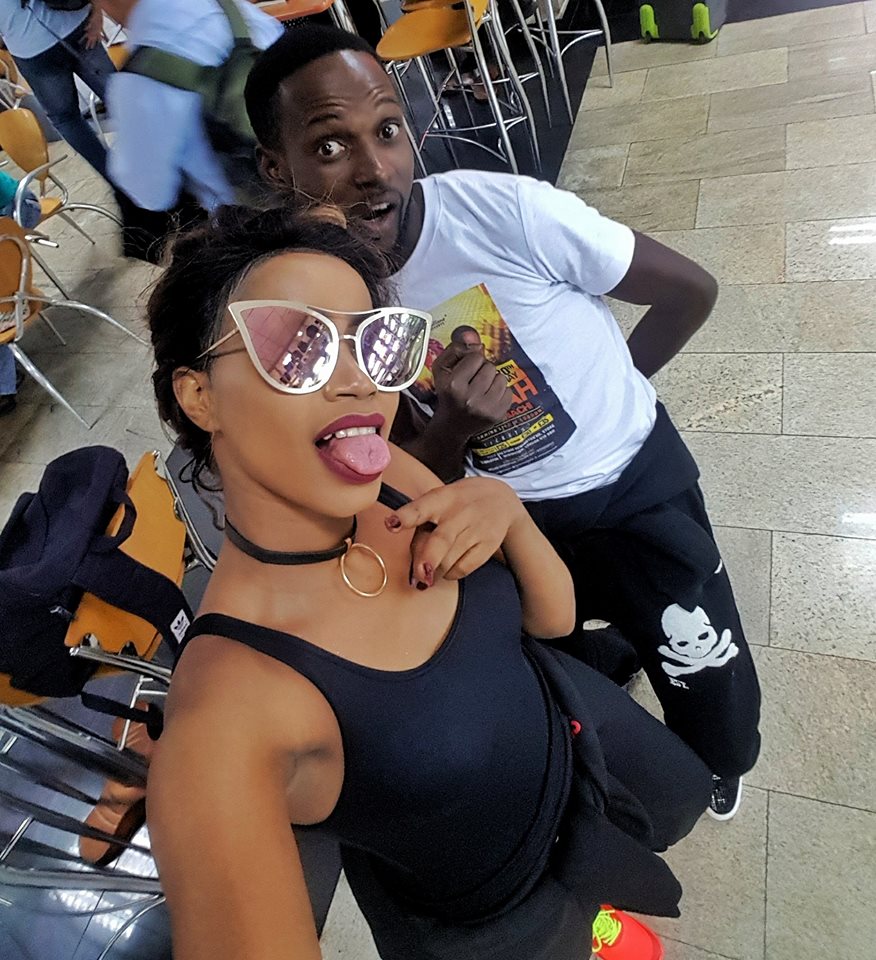 Sheebah and comedian Mariachi after arriving in London

Sheebah who at times calls herself ‘The Swag Mama’ apologised to fans and promised to come back (and compensate)soon.

“I wanted to entertain all of you but unfortunately, you know about your rules so I am so sorry but am gonna be here, I am coming back.” Said Sheebah and she later finalised her show with ‘Ndiwanjawulo’