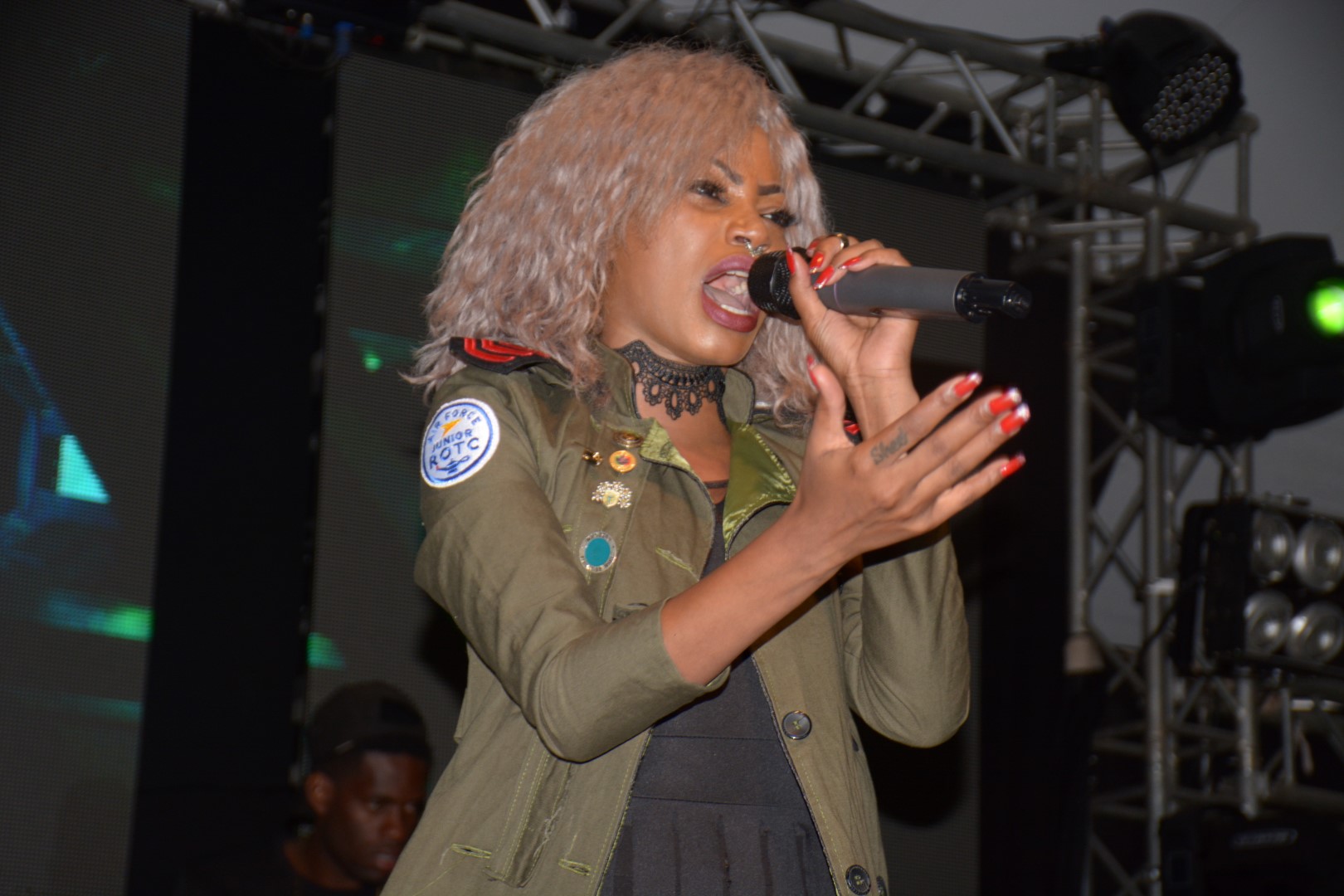 A day after Bebe Cool excluded himself from the Club Music Video Awards; Sheebah Karungi under the directive of her management team led by Allan Kiwa also came out and distanced themselves from the awards.

That would have been okay but Allan went a little overboard by releasing a statement that might spark off a bitter war between Team No Sleep and Club beer management. 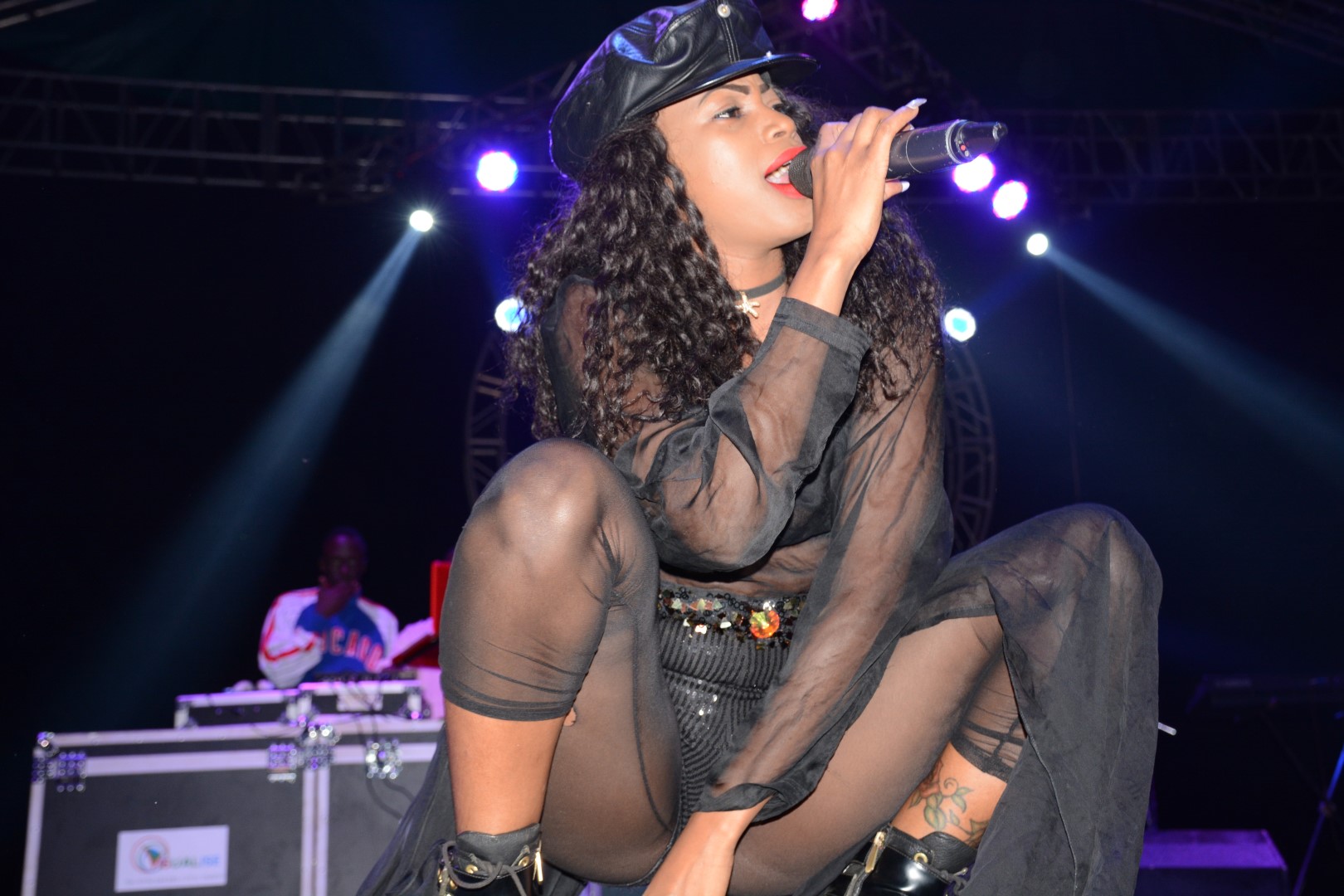 Allan Kiwa in his statement advised the beer company to stick on brewing beer than getting involved in awards that they know nothing about.

“We advise that if you may please stick to brewing beer and leave the music to the people who know what music is made of for its not wheat. Come to think of it we have seen your top management employees resigning first it was Shem Semambo and now Daniel Ogong please resolve that first.” was part of his statement. 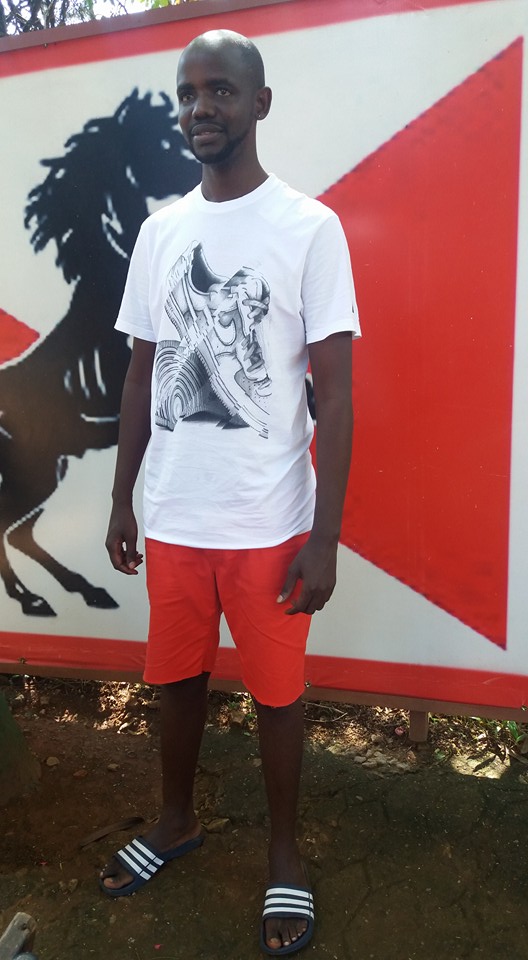 It was as though Allan was pouring out his anger on the beer company because he questioned the credibility of the awards after they took a break for two years without any reasonable explanation.

He also talked about how the awards recruited foreigners’ organizers and judges for home grown awards which he calls an insult to the music industry.

To prove his point, Jeff Kiwa’s brother threatened to take legal action against Club if they don’t comply with their request.