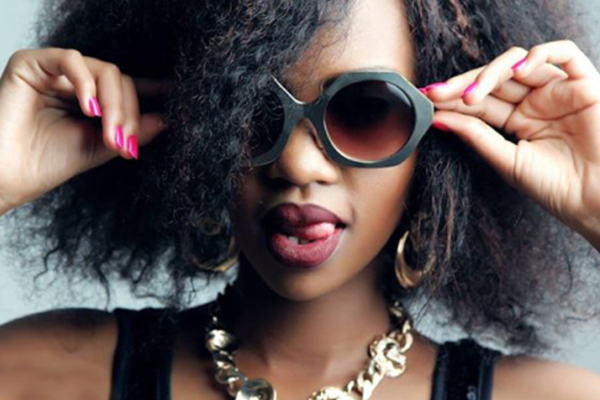 She might be one of the most sought after TV presenters we have in the country, but the 20 year old is giving books her first priority.

Soon after finishing her studies three months back in South Africa, the NTV presenter has been enrolled to study, a media course in a certain university in the UK.We have been tipped.

It is said she will be leaving in two weeks time, but her study period hasn’t been established yet that is why it’s believed Sheila will be relieved of her duties at the Serena based TV station to pave way for her further studies. 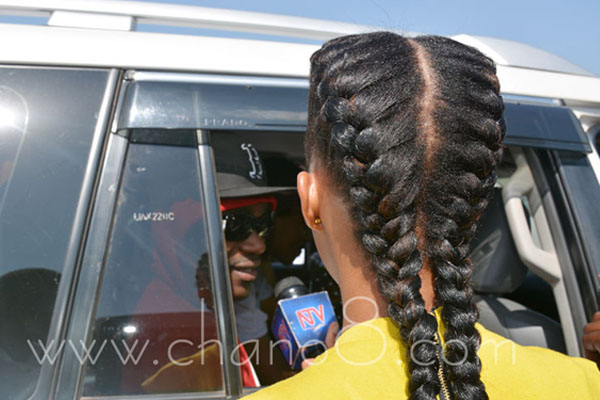 Our efforts to reach the former T-Nation presenter were futile as she couldn’t answer our calls neither reply our messages.

This will either create room for a new presenter or the directors of NTV will just get rid of that BEAT section she has been presenting.