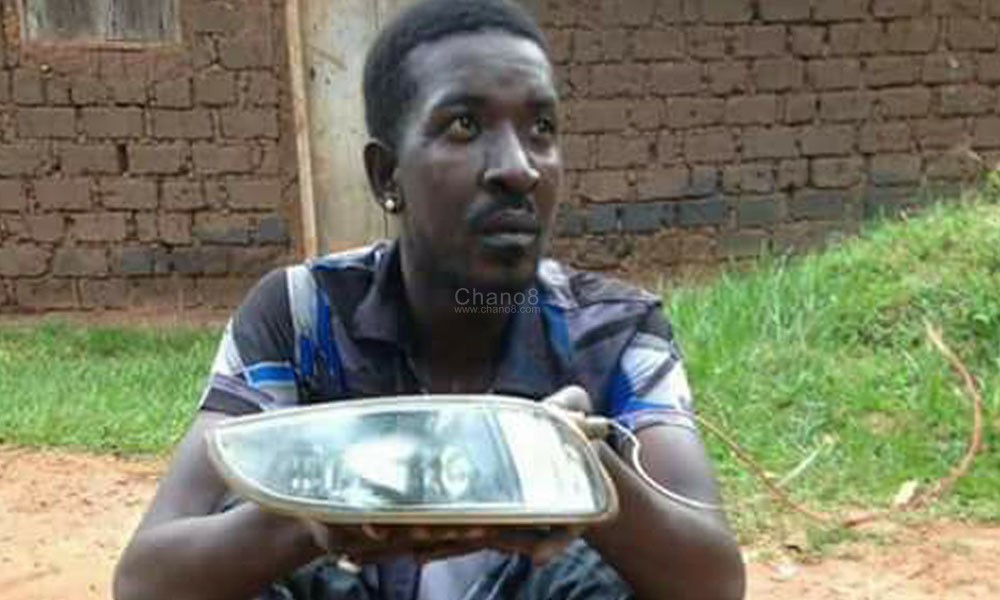 After being forgotten for many years, singer Qute Kaye was in the news again last year when he embraced salvation at pastor Kayanja’s Rubaga Miracle Centre during the 77 Days of Glory series of fellowships.

The kind of life he was in was like a shocker as people were wondering how at one time one of Uganda’s most promising singers could look like the way Kaye was looking like, forcing Pastor Kayanja to become like a Good Samaritan and take him on. As a matter of fact, Kayanja bought him a brand new Toyota Prado car and promised to give him all the financial help he needs on top of employing him in his church. All these did not work out.

Today the 24th of May 2018, Qute shocked the world when he was caught red handed in petty theft.

The ‘Jinkese’ hit maker was caught in an action of stealing a car’s headlights in Busega, Rubaga division. His mission failed after residents spotted him and made alarms as he had just managed to remove only one headlight from the Toyota Harrier Car registration number UBA 482K

Police intervened and arrested the faded singer, saving him from the residents who wanted to kill him.  As we talk now, he is under Police custody

Although some people are claiming that the artiste was allegedly during a video shoot of his new song dubbed ‘Ndimulalu’ , we cannot believe basing on the video that has made its way on social media showing Police men dragging him into a cell.

There is also information that Qute Kaye fell out with Pastor Kayanja due over theft reasons. It  is alleged that Kaye stole a laptop computer from Rubaga Miracle centre and from that time, Kaye went back to his broke life until today when he was nabbed. So absurd 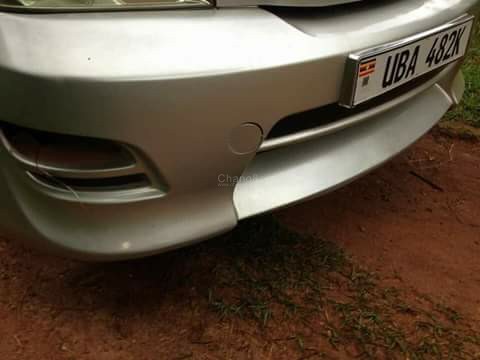 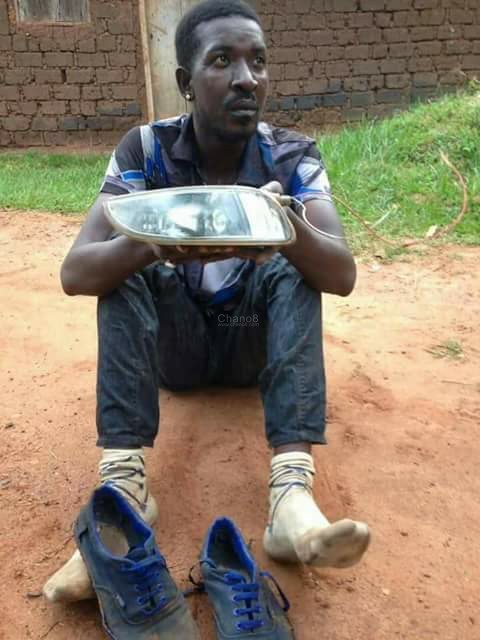 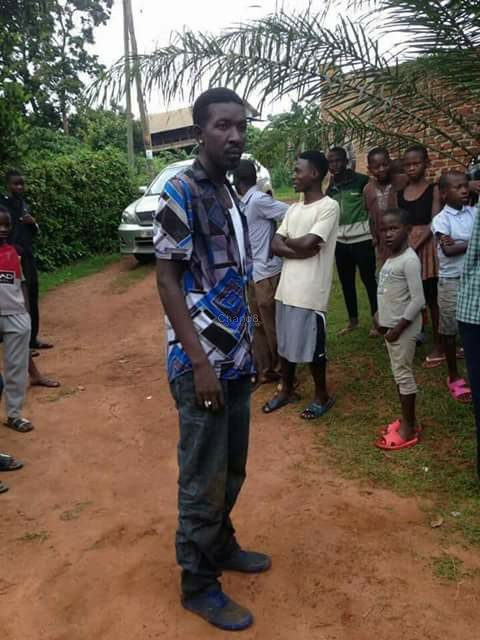