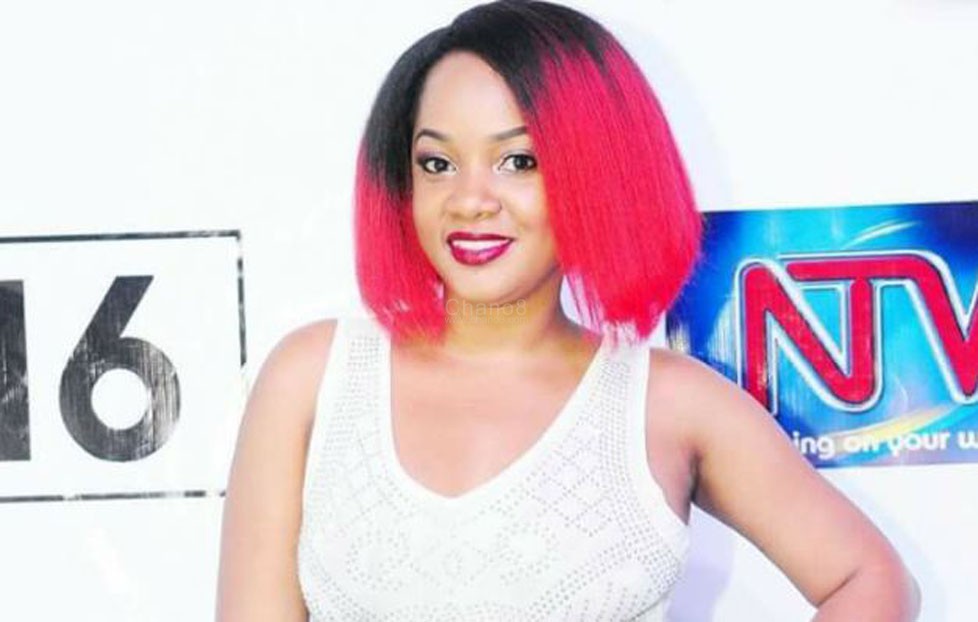 While appearing on Sanyu FM’s celeb select show that airs every Saturday at 4pm to 6pm, Spark TV talkative live wire presenter Zahara Totto shocked everyone especially her fans who didn’t know about her past life. She revealed to the whole nation that she is expecting baby number four. She furthermore said that her first born child is eight and half years, the second being six and half years and her third born is four and half years. This revelation left many fans shocked wondering what her age could be.

She further more went in details to say, she started out as a teens news reader at fallen WBS TV years back something she did while in primary seven. When she joined secondary school, Zahara Tottoo gave media a break and decided to come back while in senior six vacation. 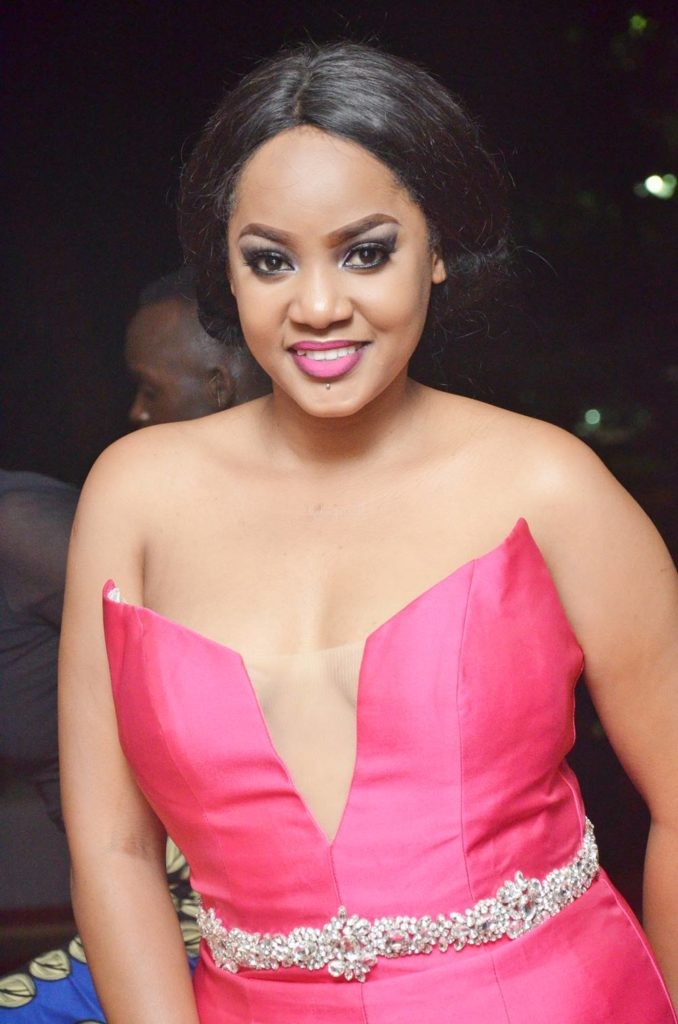 Zahara Totto is expecting yet another baby

Zahara further more stated that she is a happily married woman and decided to first give birth before she could join again TV. She runs her own Events managing company. Last year, it was revealed that she was on the verge of losing her job after appearing at club Ambiance dressed in a provocative outfit.

The certified party animal likes to dress to kill. She likes to put on short dresses that shows off her brown thighs which leave many speechless. The mother of three was accompanied by Nkuba Kyeyo dude based in Dubai. They spent the whole night enjoying all tribes of alcohol.

Spark TV, a sister station to NTV Uganda has a strict professional code of ethics that employees are supposed to follow. Gorgeous Anita Fabiola also lost her job at the station when her nudes leaked.

As she expects baby number four, Zahara added that being born in a family of 16 children here self, she has no problem in giving birth to as many kids as possible.