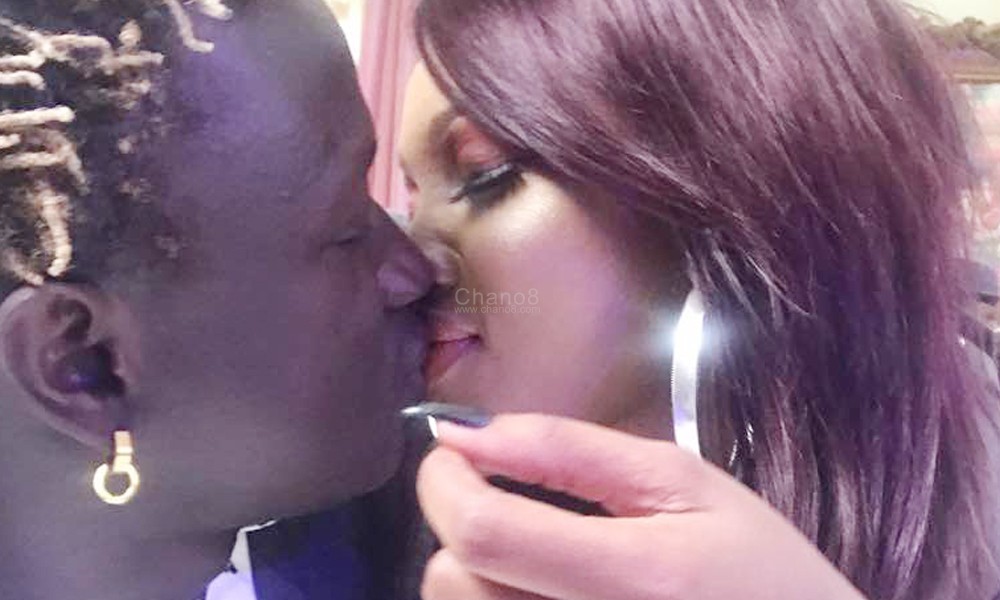 If we are to list artistes who have trended this year, singer Spice Diana is among them and with a very good position. We are in the second quarter of the year but Spice has been a hot topic many times like never before.

From blundering that she scooped 32 points in her Advanced Level (A Level) exams, to losing her wig while performing on live TV to revealing part of her left boob in one of the photoshoots, Spice has done it all, getting people to talk about her and she is it at it yet again.

Checking out the photos Chano8 came across, The ‘Onsanuula’ singer is seen sharing a very romantic moment with one rapper Gravity Omutujju.

The two ‘love birds’ if that is the name we should give them for now, are seen lying on a bed while enjoying each other’s body comfort. What makes the photos more interesting and the reason why they are actually trending is one photo showing them kissing in a passionate way

Meanwhile, the images are allegedly said to have been leaked by Spice Diana’s Former Manager Roger who is rumoured to have fallen out with her after secretly dating for years but other allegations further indicate that these are behind the scenes photos of a video shoot

Chano8’s efforts to reach Spice Diana for a comment about these photos were futile as her known phone number was off by the time we went to press but while appearing on NBS TV’s Catch Up show on Friday the 20th of July, the ‘Onsanuula’ singer acknowledged that it was her and Gravity kissing although she fired back at social media users and the general public making a big deal out of the photos

Whether Spice Diana’s former manager Roger leaked the photos or not, we don’t care but for some reason, the photo has gotten people taking about the two artistes in the kissing act which at the end of the day has earned them mileage although we shall not speculate that it was a publicity stunt 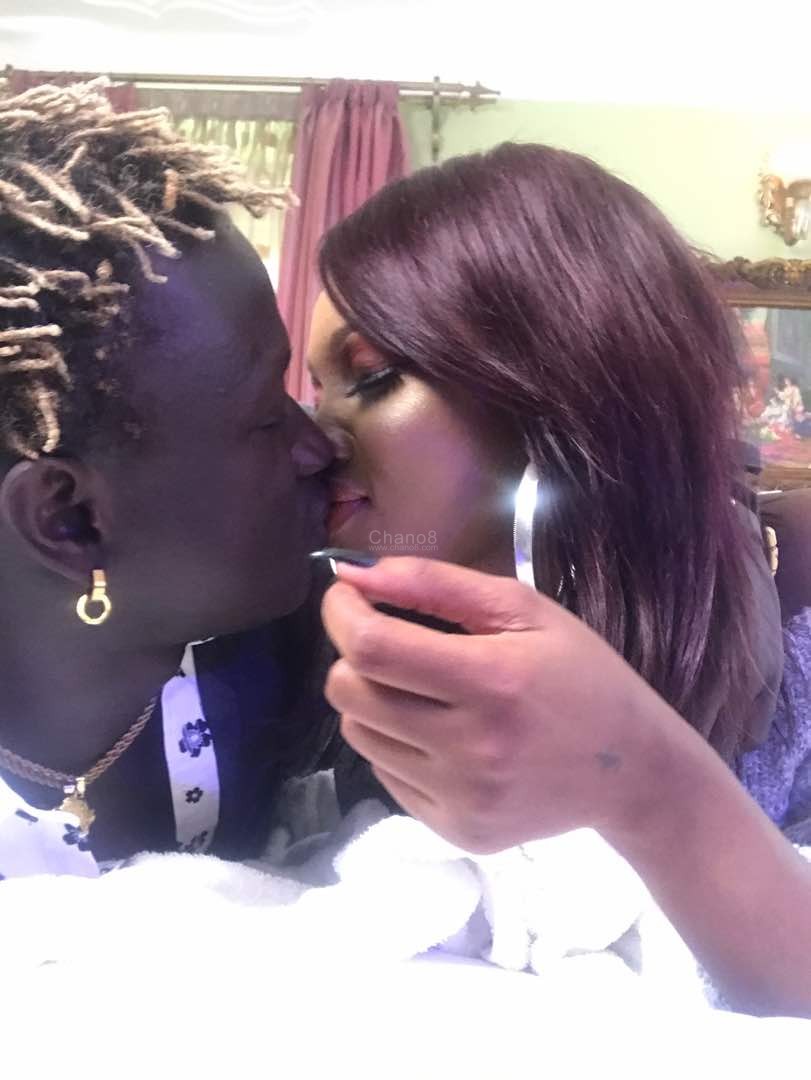 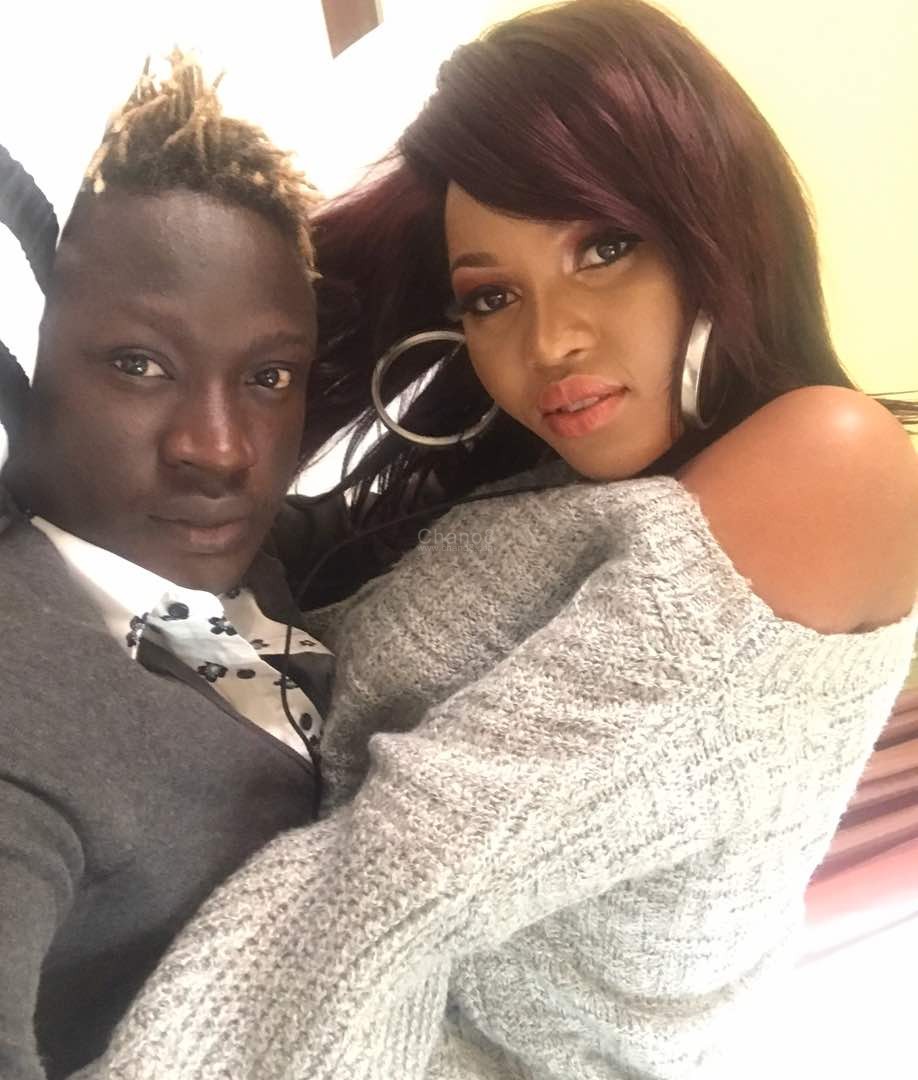 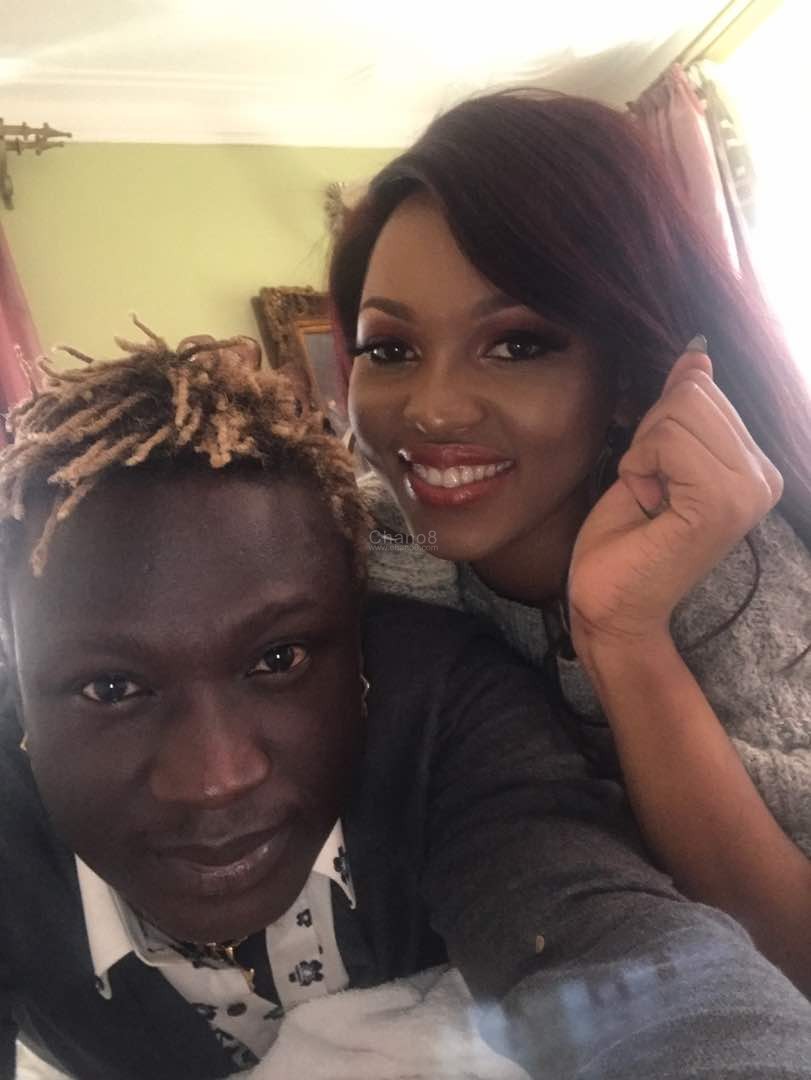