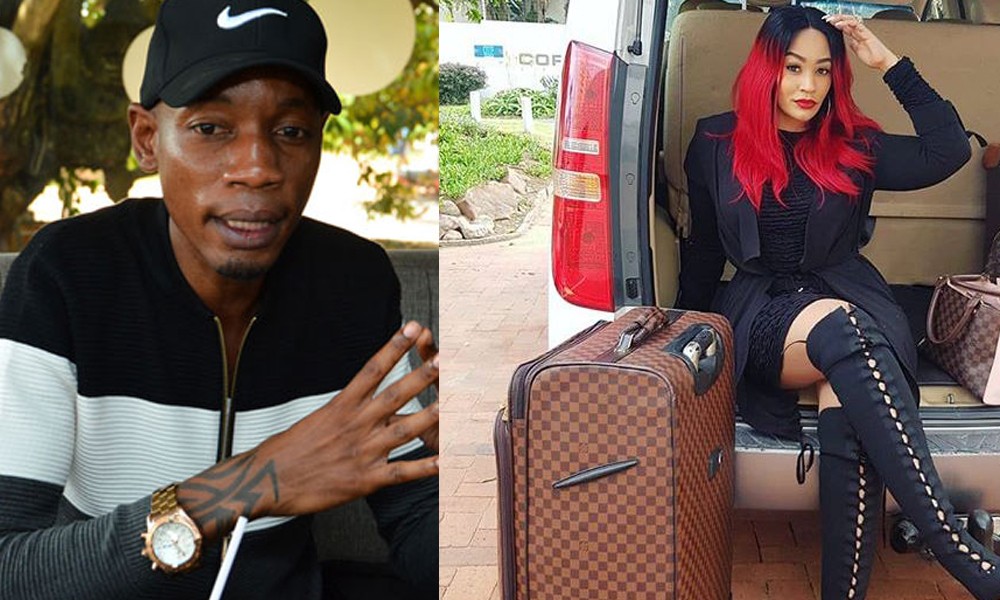 Zari Hassan was a few days ago appointed as the Bryan White Foundation’s brand ambassador for the long acclaimed Arua charity tour which started last Friday the 27th of July. In a video she dropped ahead of the tour, the self-proclaimed Boss Lady was excited to join Bryan White on this cause but things never went as planned.

Bryan White had hired a private jet to comfortably fly him alongside Zari to the ‘Lugbara’ land but unfortunately the self-proclaimed tycoon flew alone as Zari failed to show up. Her no show however couldn’t stop the foundation’s plan for Arua, and giving back to charity has already taken course at the planned places where they were expected to reach out.

So why didn’t Zari make it? According to a video she shared on her Facebook page to explain her failure to make it, Zari claimed that her passport is not yet out of the American Embassy meaning that she couldn’t be able to fly to Uganda.

Like she said, whether her passport is still held at the embassy or not, a simple question is, by the time she was confirming to join Bryan White on the tour in an earlier video, hadn’t she first sorted out her passport issues?

“I am so sorry I couldn’t make today and I am not going to make it tomorrow perhaps on Monday when my passport is out from the American embassy, I will be able to fly home. Until then, see you” Zari said in the video as she explained why she failed to travel to Arua with the rest.

To all the Arua fans who might be interested I meeting Zari, she will be in Arua the whole of this week as together with Bryan White foundation reach out to school, hospitals and other helpless people of Arua Town (A Town)