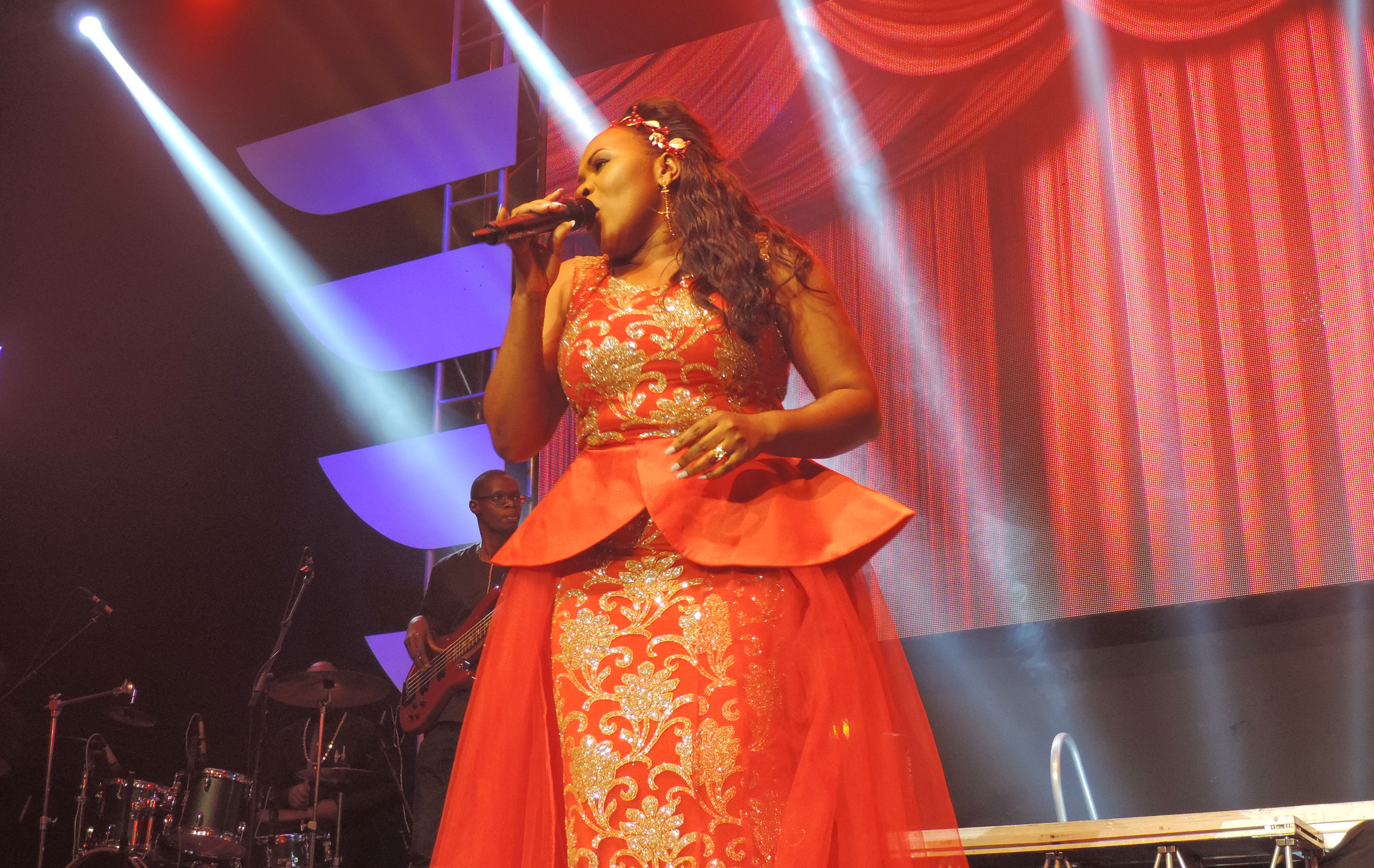 She has been raising the flag for gospel  music in the country for close to two decades now and kept making the industry proud with her music that has touched souls, consoled and inspired the weak and oppressed as well as energised and given hope to the helpless. Now a woman Member of Parliament representing Buikwe district, Hon. Judith Babirye is getting even better with age just like the proverbial wine.

Last night at Kampala Serena Hotel, she brought all those above qualities to the fore as her hugely successful charity concert helped raise over 200 million in cash and pledges (by press time, the final figure had not yet been confirmed) for her NGO Arms of love which helps underage mothers to find a new lease of life and at the same time, champion the fight against child pregnancy in the country. 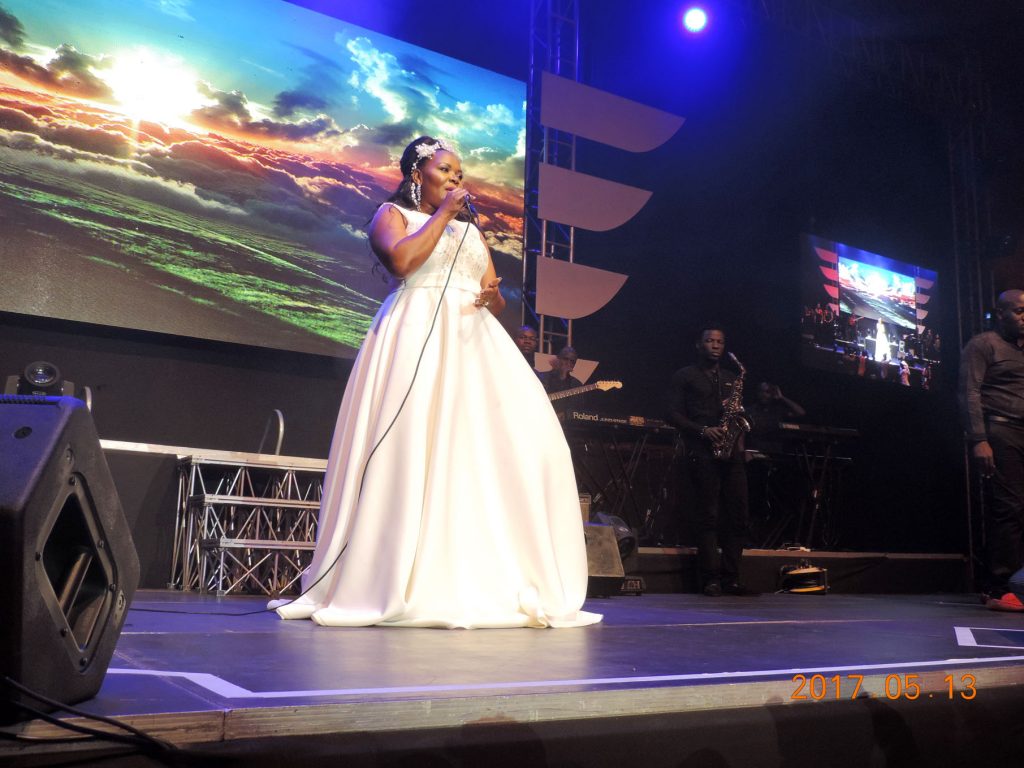 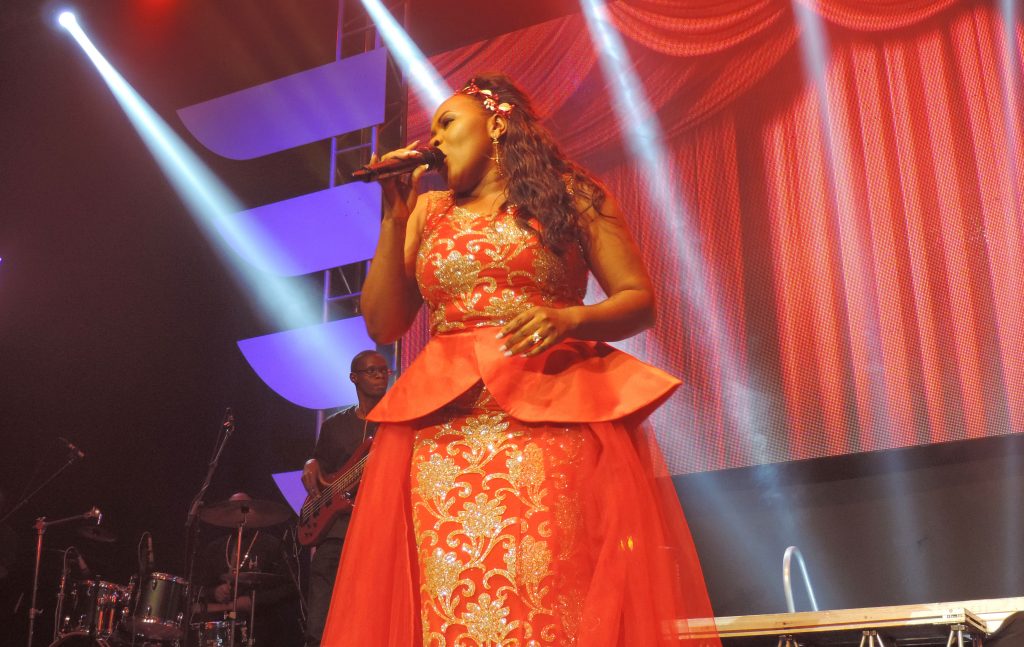 Judith Babirye was elegant and flawless during her performance

Following the narration of the touching story about the child mothers that Babirye takes care of, the crowd went silent and tears could be seen rolling off the chicks of some of the guests who shared the pain of the little girls who are mothers(some as young as 11 years old) instead of being at school.

Notable among those who contributed massively were business man Godfrey Kirumira of Kwagalana group who pledged 15million, Pastor Bugingo of Salt Media who promised to take care of the bills of one of the victims suffering from Fistula, Pastor Irene Manjeri, Herbalist Mama Fina, E.A Legislative Assembly member Mukasa Mbidde, Rubaga division member of parliament Kato Lubwama and Kampala central’s Muhamad Nsereko among others.

With the event also doubling as a celebration for mother’s day, many revellers turned up with their beloved mothers and created a lovely audience as they enjoyed Babirye’s performance which kicked off at 8pm and ended at midnight with the presentation of the popular ‘Maama’ song that got the crowd on their feet. 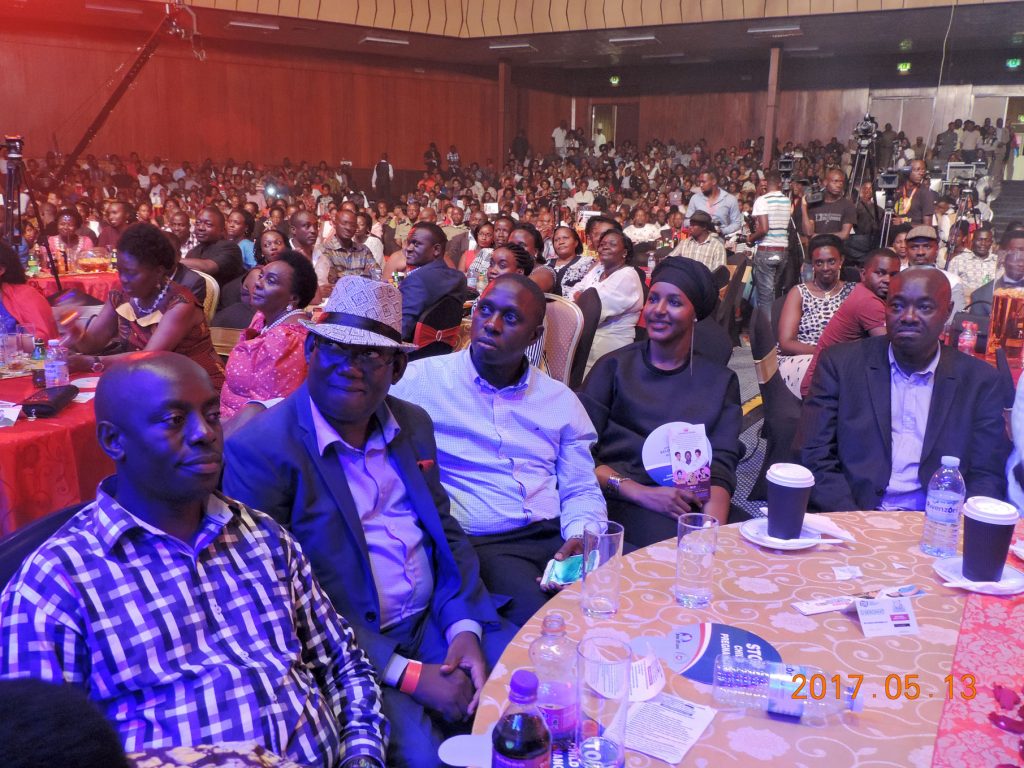 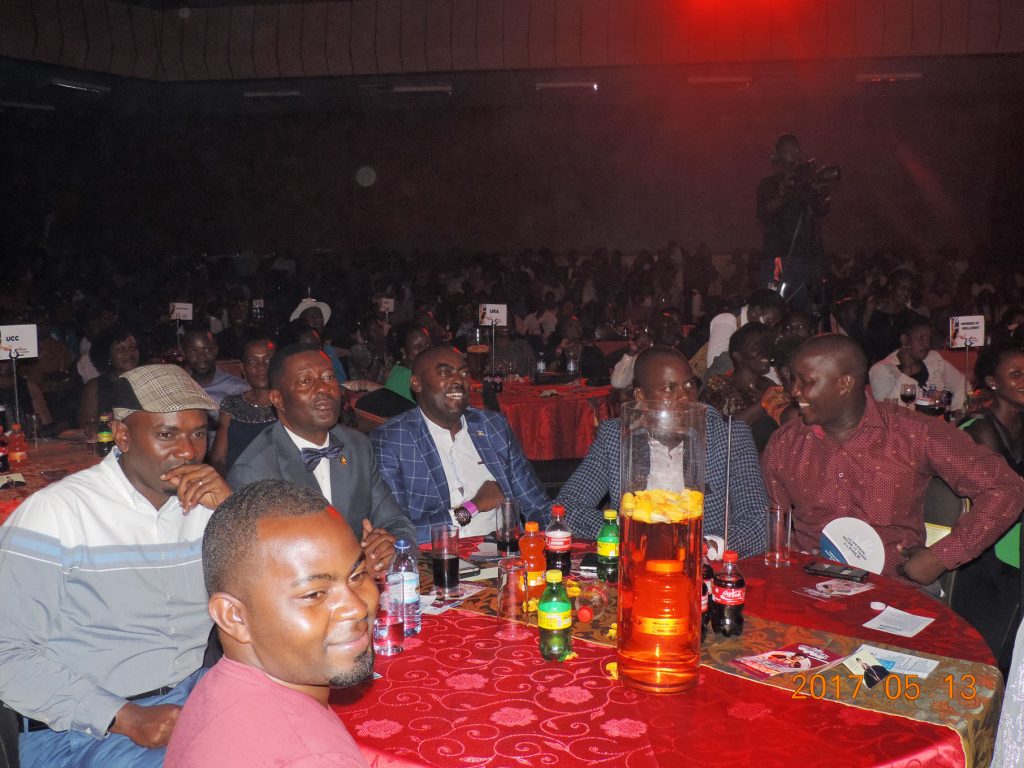 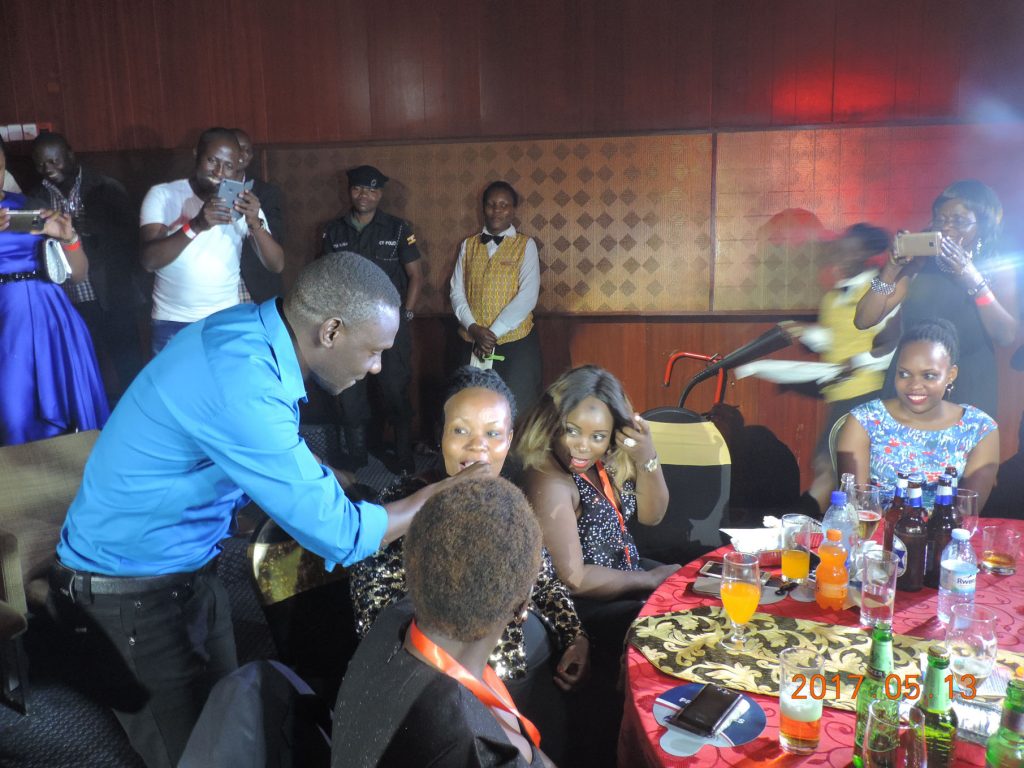 And when called upon to help lend a hand in support of the charity drive, they did not disappoint as they contributed generously both in cash and pledges.

Speaker of Parliament Rt. Hon. Rebecca Kadaga who was the chief guest led by example by making a cash contribution, calling for an end to child pregnancies as well as shaking to Babirye’s tunes on stage to the delight of the revellers who cheered her on when she stepped on stage alongside Minister in Charge of General Duties in the Office of the Prime Minister Mary Karooro Okurut. 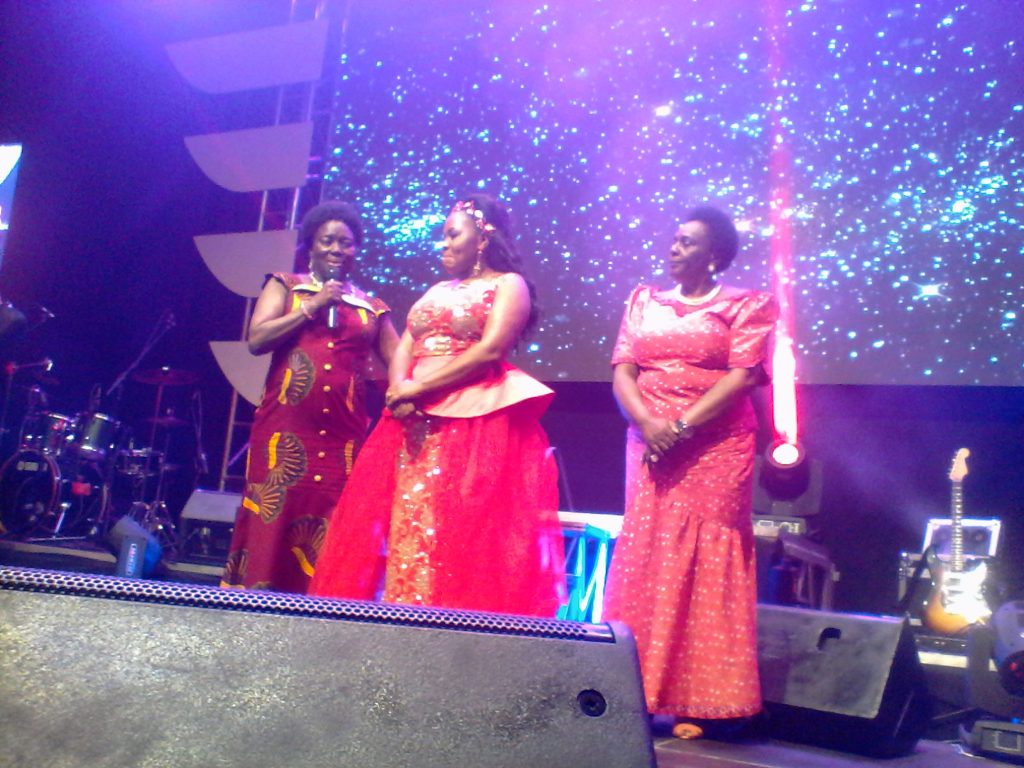 Their dance moves were a joy to behold as the very busy speaker squeezed some time to share the stage with Babirye whom she praised for being a hardworking and loving person but above all, for not abandoning music which she uses to speak to her people. She thanked her for organising the important concert which will not only help raise much needed support but also awareness for the scourge affecting millions of people in the country. 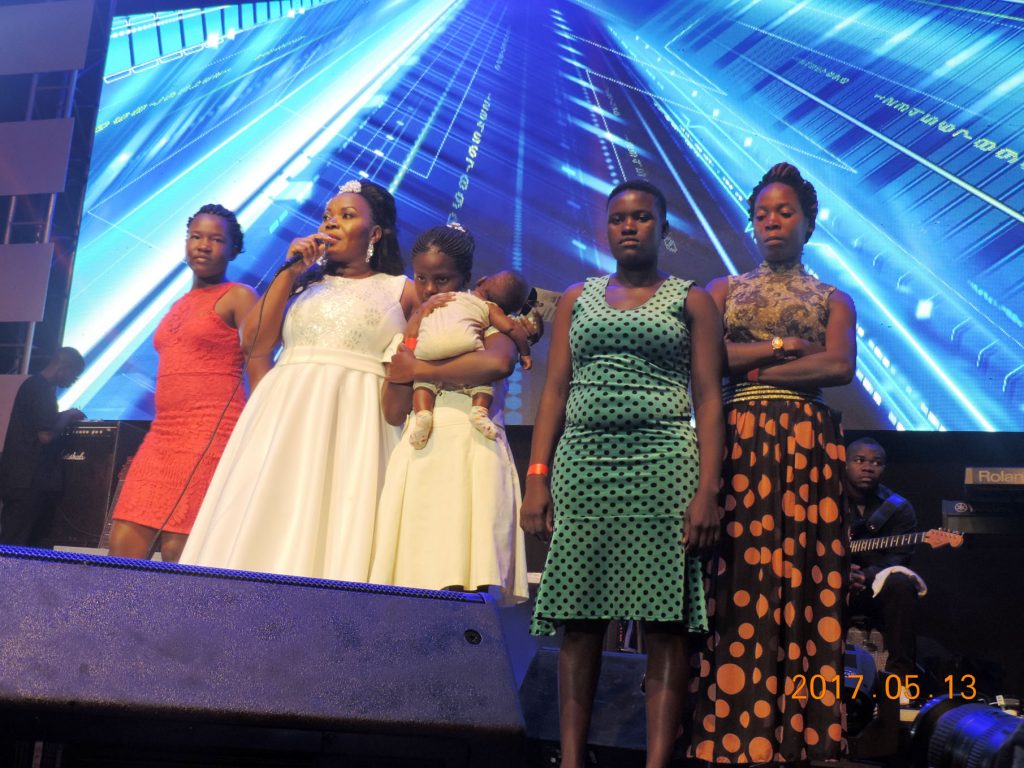 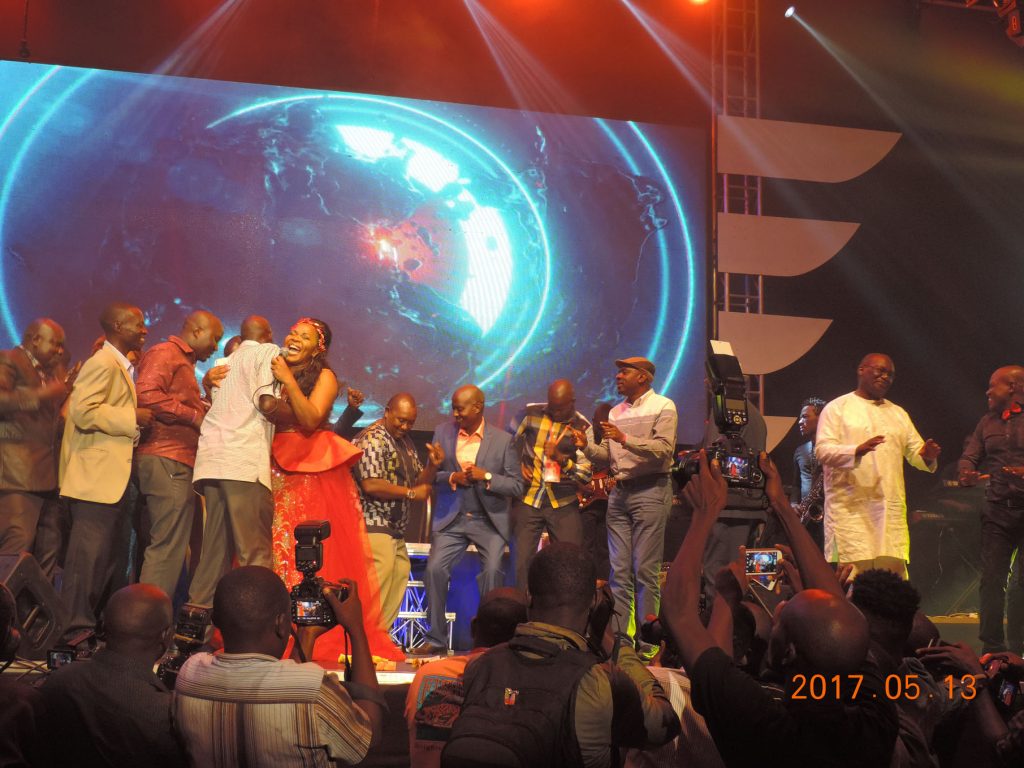 Te fathers were celebrated too as they joined Babirye on stage 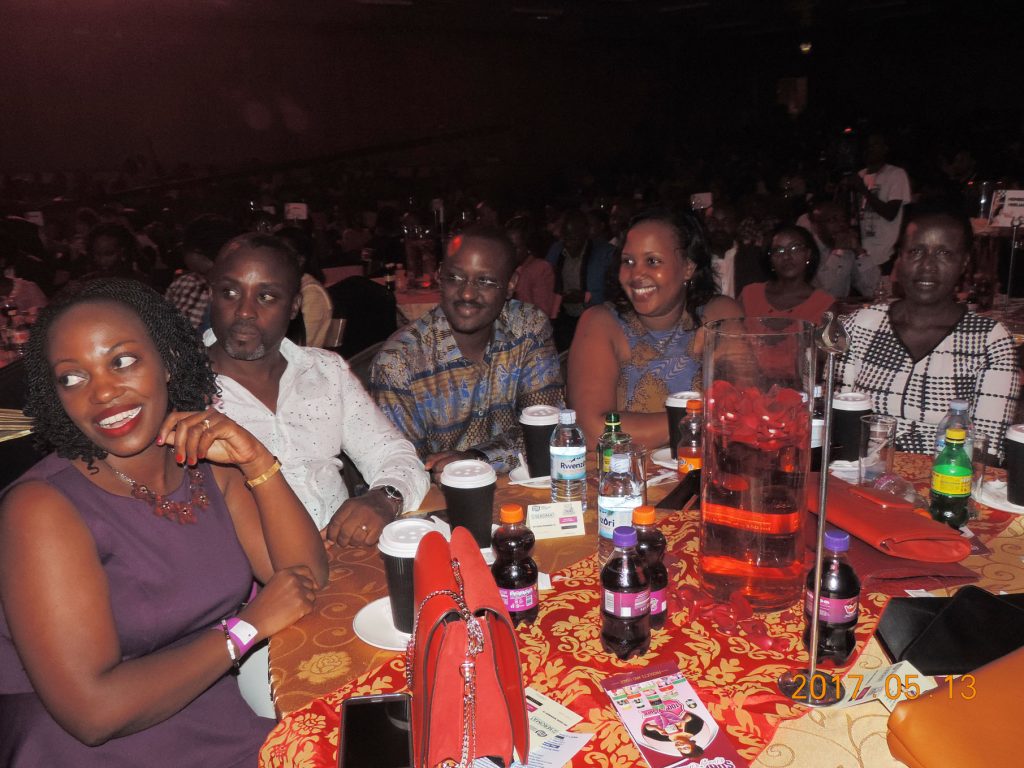 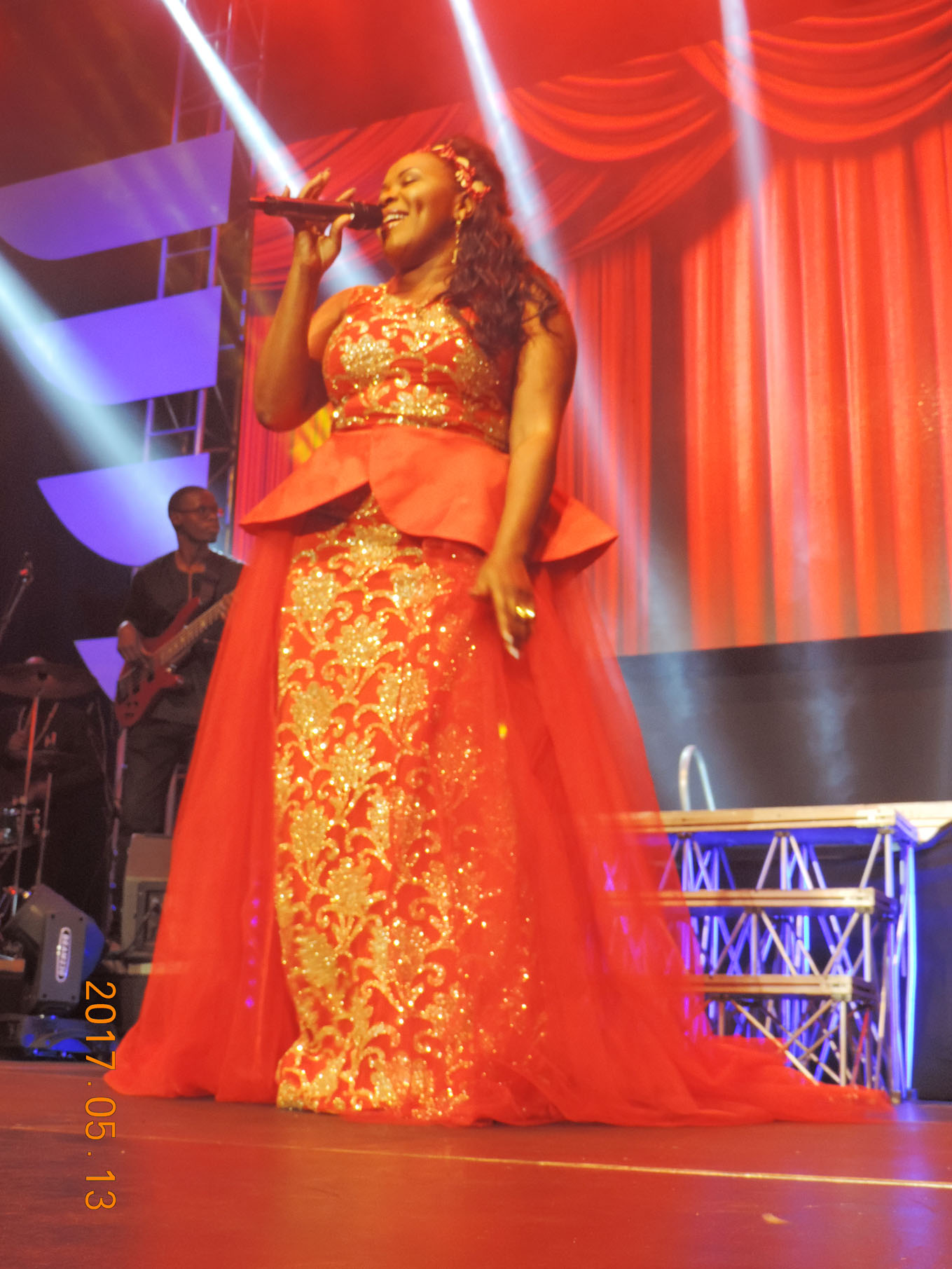 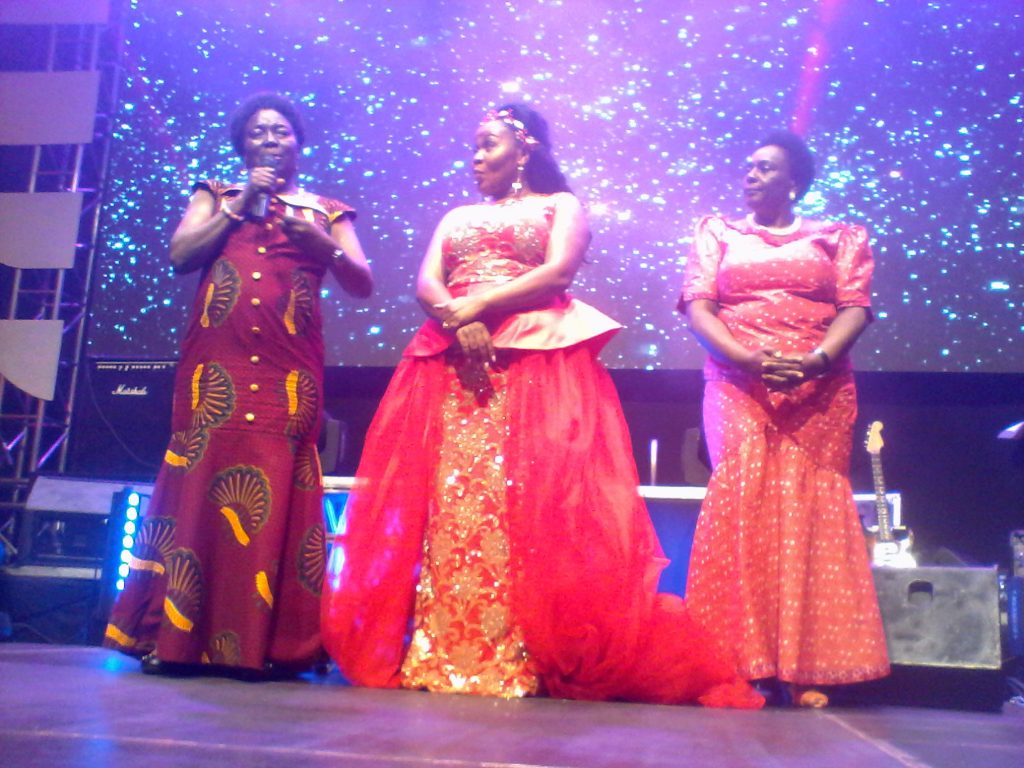