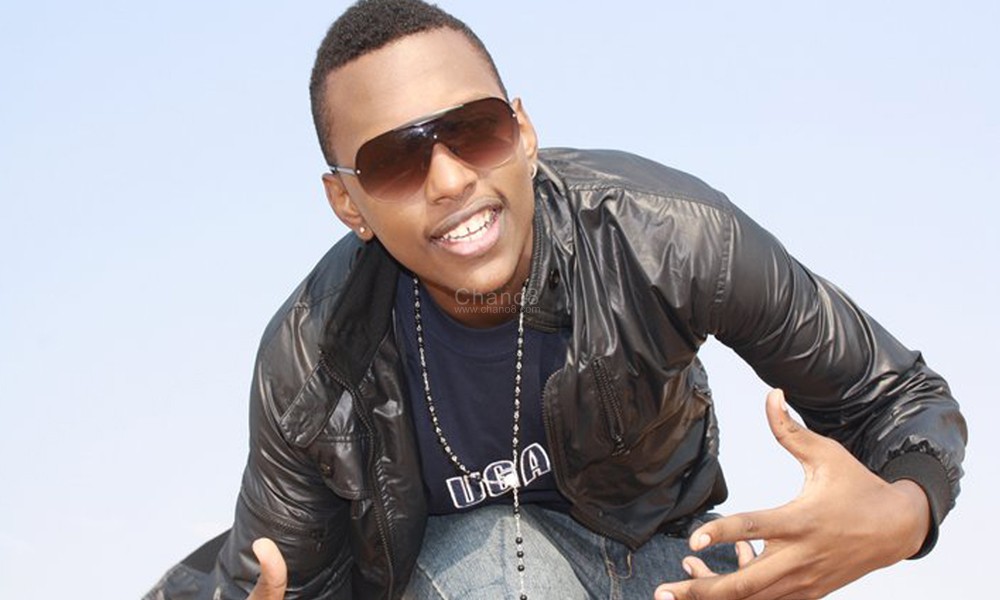 Allan Ampaire also known as Allan Toniks last released a hit song years back. Last year, the singer revealed that he went through an operation while appearing on KFM radio ealier;

“My health was not in good shape, I had a lung problem that necessitated an operation and that kept me down for some time, I couldn’t perform, because it would affect my breathing system since I was still on medication.” He explained.

Fresh news coming is that the singer is finally back and fully fit to sing again. His latest song “Romance” has been received with a huge welcome by his fans on social media. The song is already having huge airplay on radio and surely Toniks might not look back. 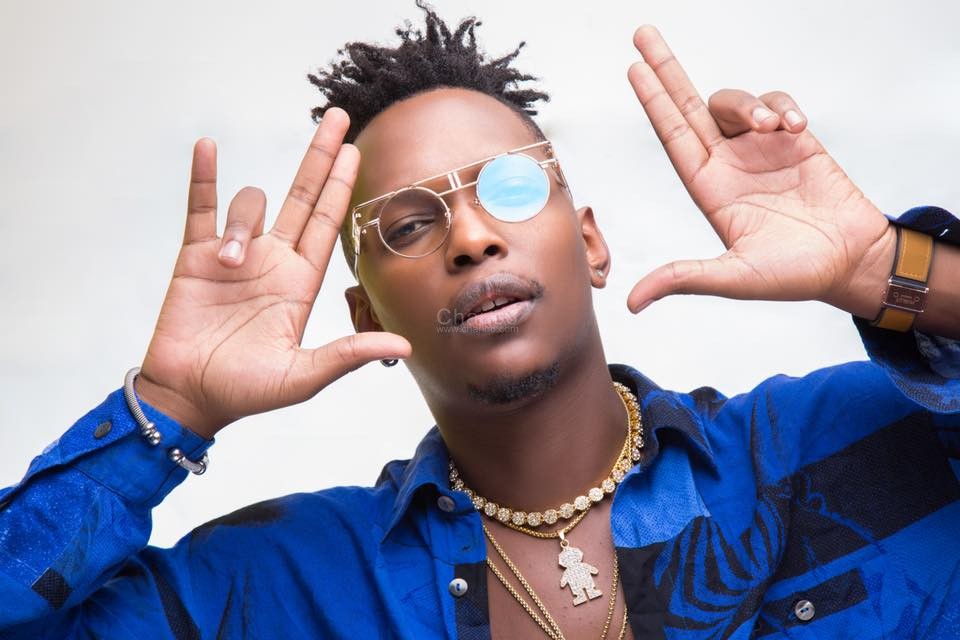 Allan Toniks born Allan Ampeire is a Ugandan singer, songwriter, guitarist and record producer. He has worked and shared stages with several local and international artistes including the Goodlyfe Crew.

The singer is currently signed under GMG (Gifted Music group) a local music label. The label which was launched in 2016 also has several other upcoming artistes including Shena Skies and ragga artistes Latinum.

Allan Toniks who almost ended the year 2016 badly but by the grace of the almighty God, survived a fatal car accident that almost left him lifeless on Saturday the 24th of December last year wants to be back with a bang. He followed up with yet another comeback song that time dubbed ‘Sibalaba’ a Luganda word meaning ‘I don’t see them’. We wish he can see his fans back again this time.