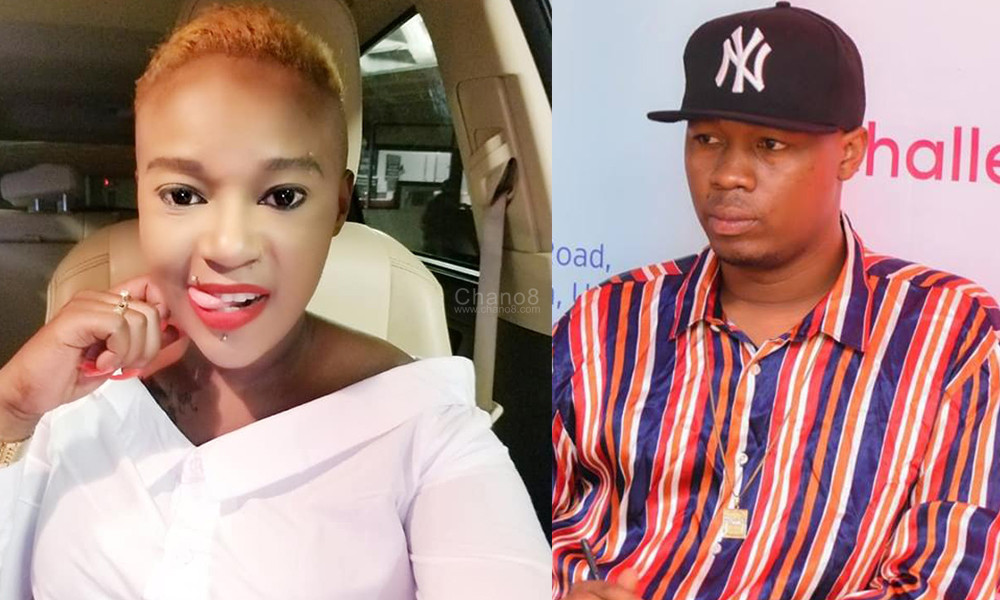 Singer Big Eye also known as Star Boss  come out to shock the the country on Tuesday by disclosing that  he was assaulted by his baby mama Sheila Don Zella back in 2014. In his disclosure, he also claimed that he wanted to kill him after she strangled him in his sleep.

“In 2014, she wanted to kill me by the use of her hands when I was sleeping. As you can see that’s my neck. She strongly caught my neck and squeezed it where I had to use a lot of energy to escape. Otherwise by now I would be dead” narrated.

But before a day could even pass, Don Zella has come out with not pleasing words towards Bi Eye. She said she struggled him because he stole her money and that he kept cheating on her.

“After stealing my money and cheating every day and night with Sumaya Muwonge I see a pig claiming I beat his ass.” are some of the words Don Zella posted before asking him what he has been waiting for to report him to the authorities all these years. 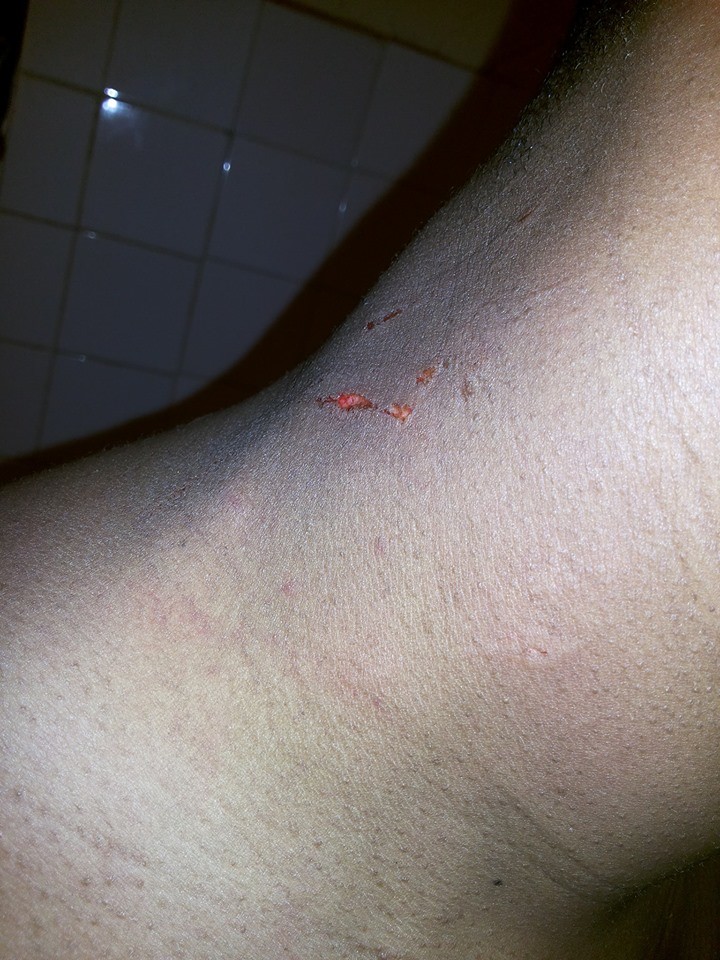 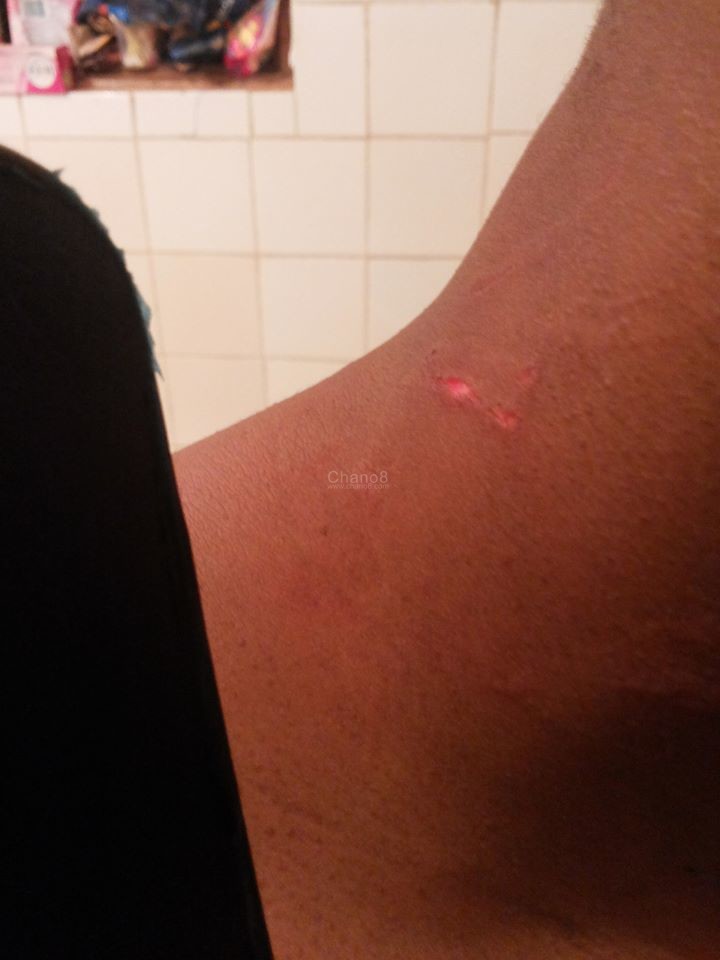 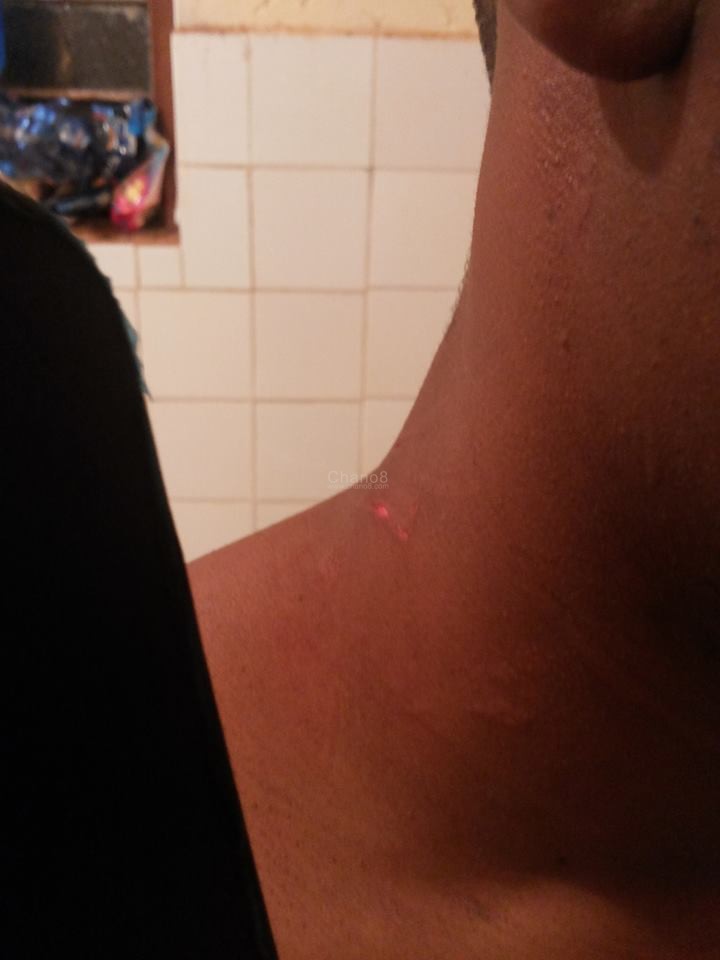 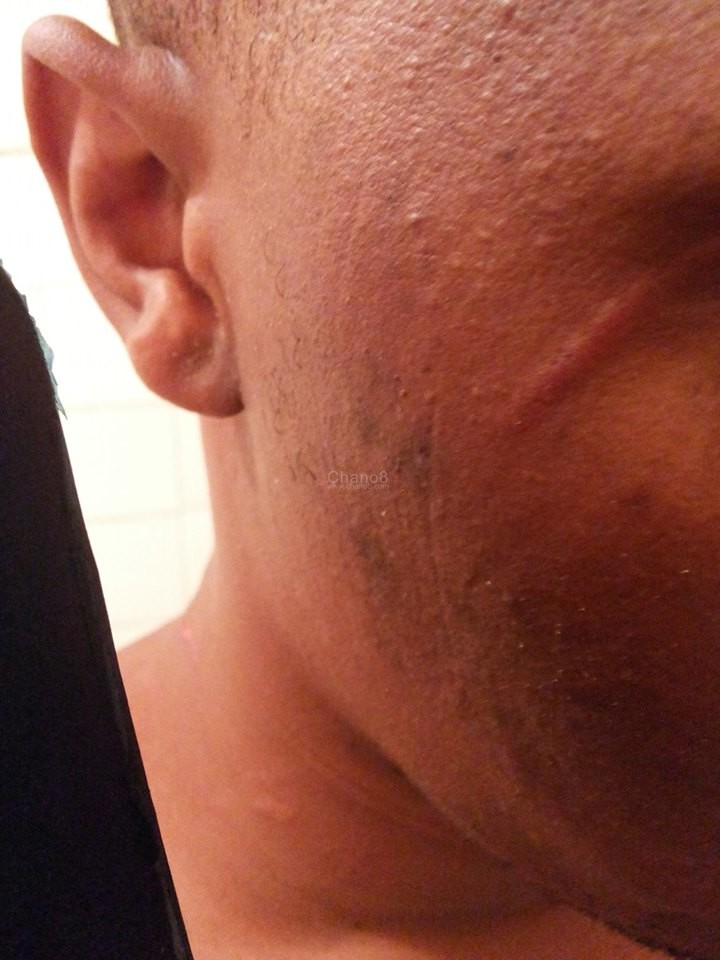