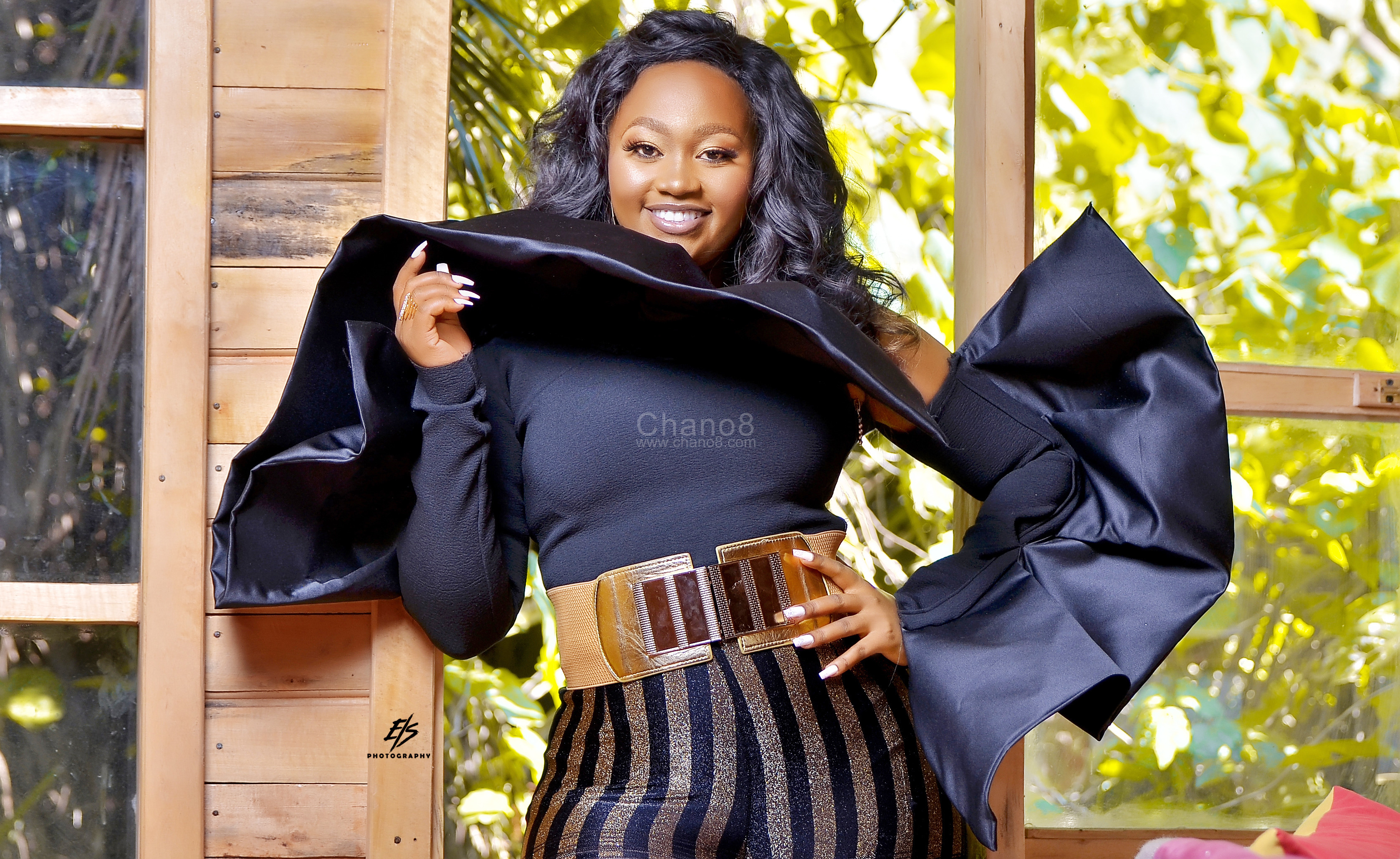 Singer Carol Nantongo is the latest female musician getting a lot of attention at the moment. This came after the successful but controversial release of the song ‘Sirwana’  a collaboration with Sheebah Karungi. Chano8 caught up with her in a tell-all interview where she reveals how the ‘Tukyigale’ saga ended and who actually owns the song between her and Eddy Yawe, remains silent on Sheebah vs Cindy cat-fights. Here are the excerpts

Chano8: You must be head over heels after your successful collabo with Sheebah. ‘Silwana’ is a big hit currently; briefly tell us who brought up the idea of the collabo?

Jeff Kiwa got the idea. Since my manager (KT) is a good friend and a business partner with her manager. They agreed we do the ‘Silwana’ collabo with Sheebah

Chano8: Were you singing about your personal experiences in this song?

No. We sing about the events that happen in the society.

Chano8: In the same song, you advise women to revenge on their men in case of infidelity, aren’t you inciting domestic violence?

I am not inciting domestic violence. If someone decides to cheat on me I make sure you feel the same pain. But that’s me not others. If you feel like someone is willing to fight for love, then there is no problem. 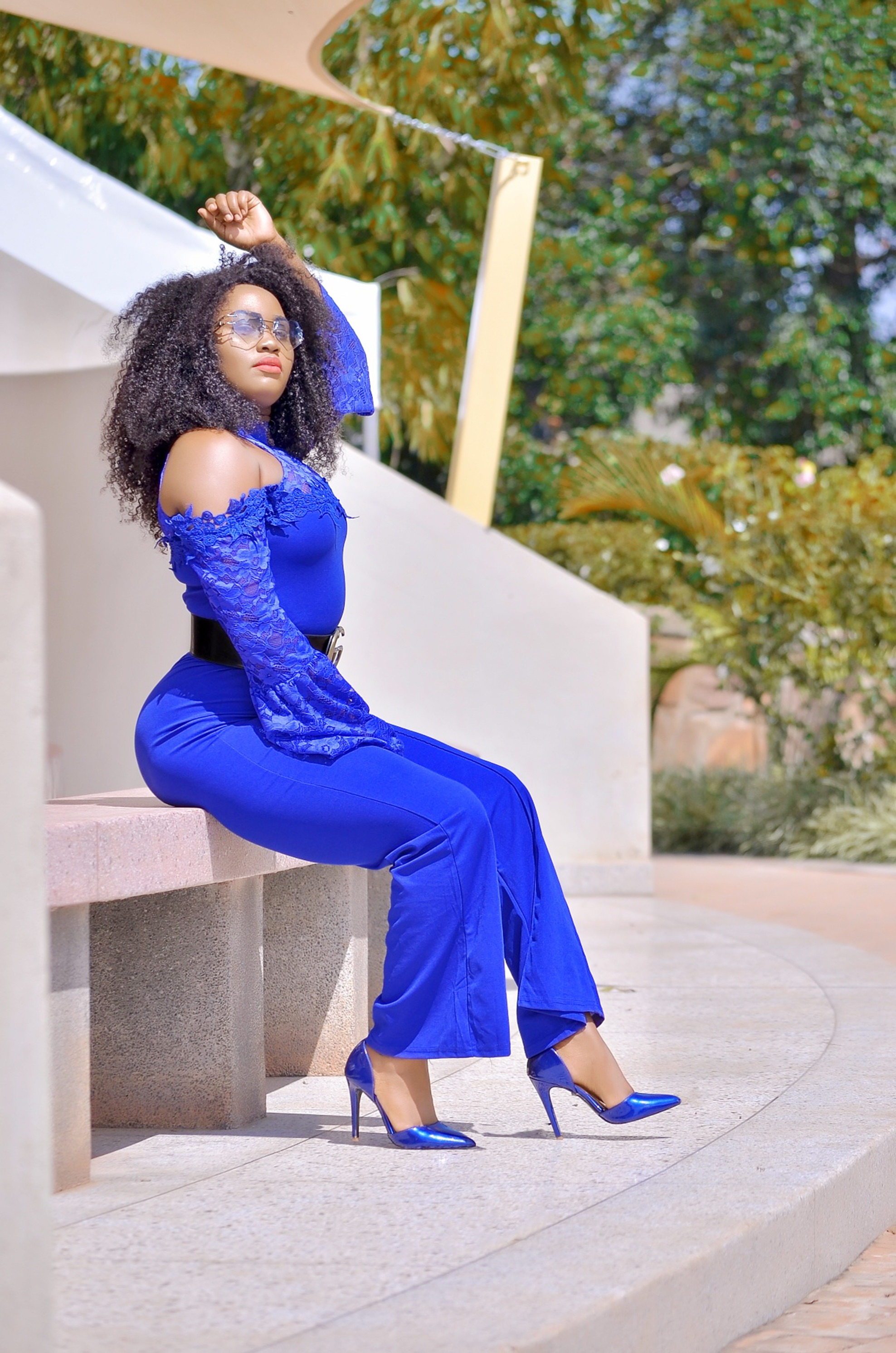 In the news: Carol Nantongo

Chano8: Have you ever fought for a man?

No, never. I can never fight for a man. No one can take my man unless he also wants to be taken.

Chano8: You and Sheebah, how far does your friendship stretch to? How long have you been friends?

The friendship just started from the ‘Silwana’ collaboration.

Chano8: You and Eddy Yawe seem to be at logger heads, how did you sort out your misunderstandings?

Ohhh that was a simple thing that we already sorted. Life had to go on. In this industry, misunderstandings are very common and I am a person who doesn’t keep grudges for long.

At first, I thought it was our song all together because we found that project in his studio half baked and we re-built it with my writer and it was my management that funded the video and the promotions. Unfortunately, he took us to UPRS and took all the rights of the ‘Tukigale’ song.

Chano8: The other incidence of a girl whose dress fell onstage at Kyarenga concert in Busaabala, how did you handle abuses from the public especially when the world thought it was you?

It was crystal clear that it wasn’t me. I Am a decent woman who would never do such a thing on stage.

Chano8: Carol, you have been around in the music industry for some time now, what is your success story?

Chano8: What are the new music projects coming up?

I shot a video last week. The song is called *OMPUUBA* It’s a nice one. Just wait for the release date. It was produced by Baur on the beat and Zigya on video.

I love a simple life with few friends because I am a little bit reserved.

Chano8: You are super gorgeous according to many people, are you in a relationship? And who is the lucky one?

That is personal but of course I am not a lesbian. I am seeing someone.

Chano8: Your friend Sheebah and Cindy are all over each other what are the catfights about?

I am so green about that

Chano8: Lastly, where do you see yourself in the next five years time?

Only God knows, but just know am hardworking, but the rest, God will decide.