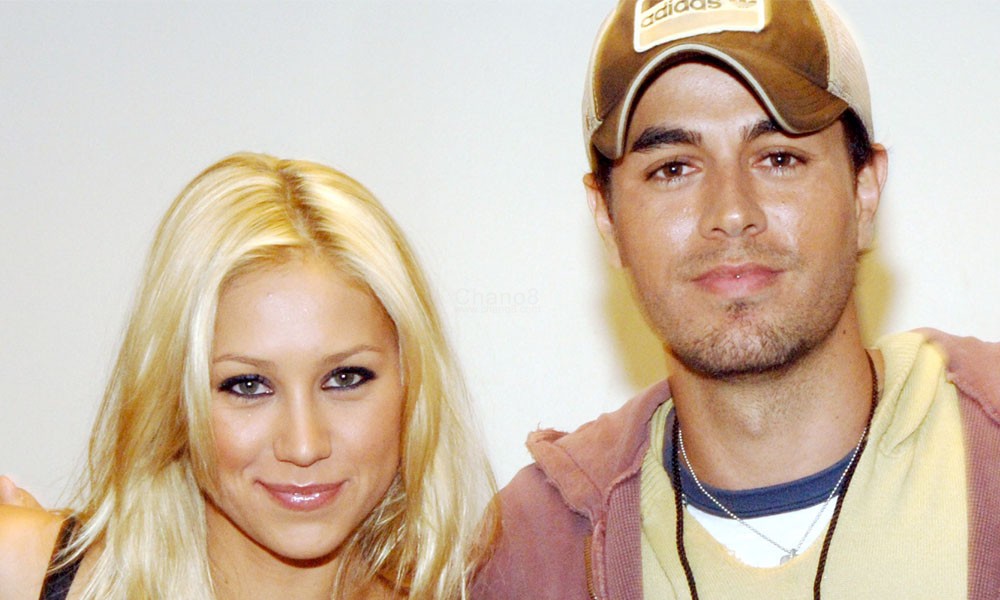 Former tennis star Anna Kournikova and her fiancé Enrique Iglesias are now Ssalongo and Nalongo after welcoming twins and the beauty about this is that this the first time they are both parents.

Anna gave birth over the weekend in Miami and is now a mother to a boy and a girl named Nicholas and Lucy. The only thing overshadowing the blessed occasion is the fact they kept this whole thing a secret for 9 months. 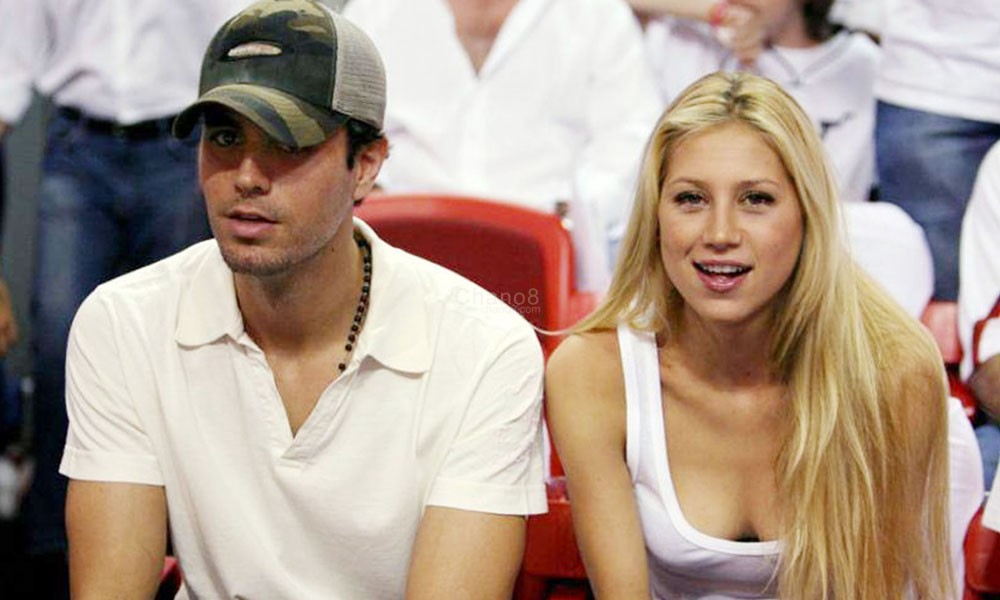 The family is growing bigger now 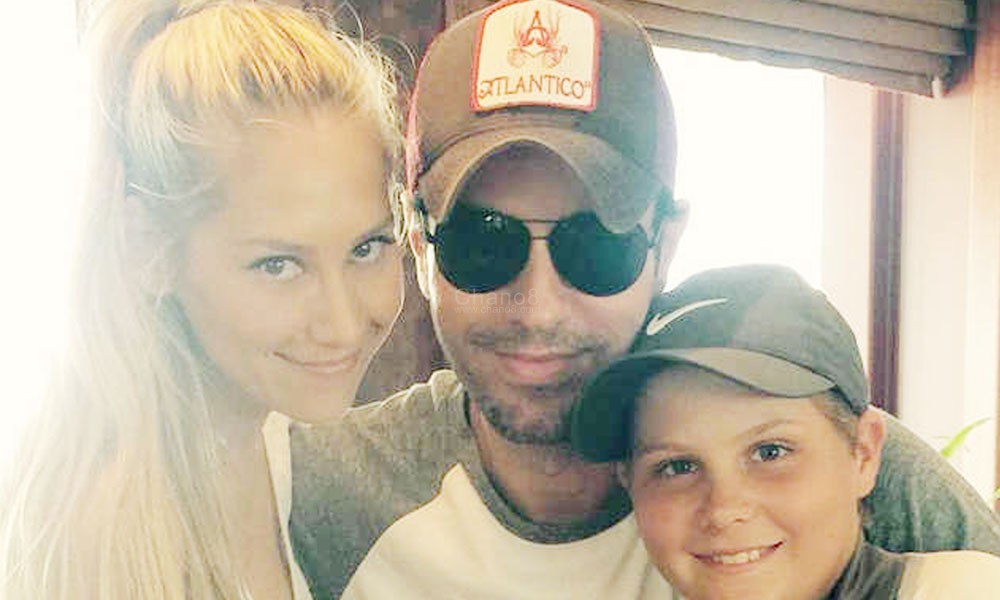 The former world tennis champion has been way out of the spotlight for more than a year now with the last sighting being November 2016.

The 36-year-old and her fiancé Enrique aged 42 years have been together for 16 years, having started dating way back since 2001, and although there have been marriage rumors for years fueled by a huge rock on her hand, they have never been married.