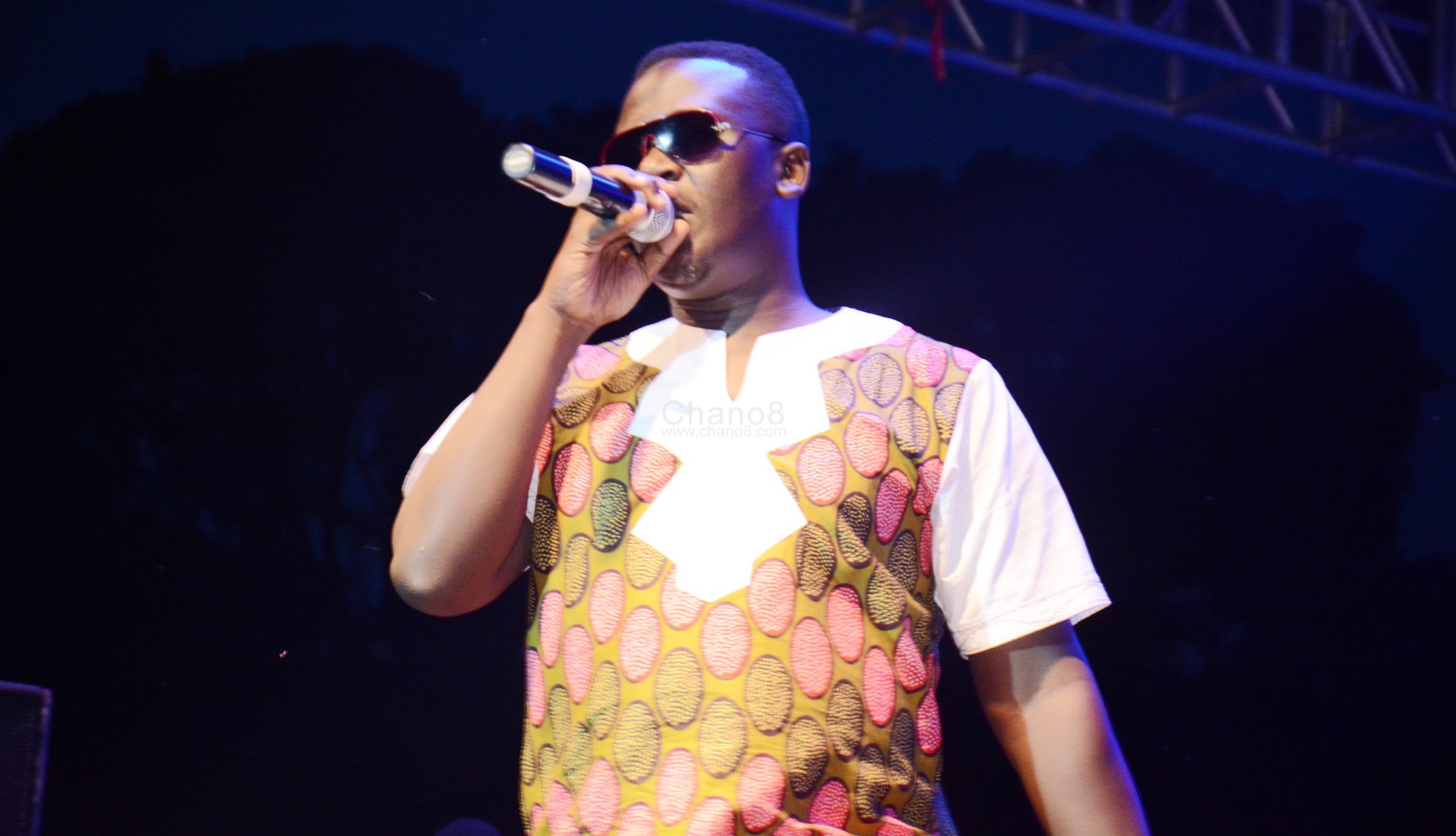 The last time we heard about Henry Tigan was when he had teamed up with other musicians by forming an organization that is aimed at stopping musicians to be involved in politics. That is like five months ago.

But on Monday, a certain website came out with a story that Tigan’s music career was destroyed by fellow musician-turned-politician Bobi Wine who introduced him to drugs. The website further wrote that from that moment, he has never resurrected his singing career

However, the ‘Abogezi’ musician came out and said he is dragging the owners of the website to the courts of law for defamation.

“All along you’ve been writing ill information about me ever since I left Bobi Wine but it’s high time I put this to an end. It is so annoying that you don’t even know the journey of me and Bobi Wine so you’re writing this to increase on your likes, you’re tarnishing my name just to kill my fun base and increase on yours,” he wrote on his social media.

The ‘Abogezi’ singer added that the blogger who wrote the article doesn’t  know anything about him and Bobi Wine whom he was with all throughout the campaigns that led to his rise as the MP of Kyadondo East constituency.

Why don’t you tell people the truth that you’re their worst enemy you Kampala Eagle guys. Who is behind this?, Who is paying you? Please lets meet in court coz am fed up of this, you’re so disgusting.” Angry Tigan concluded