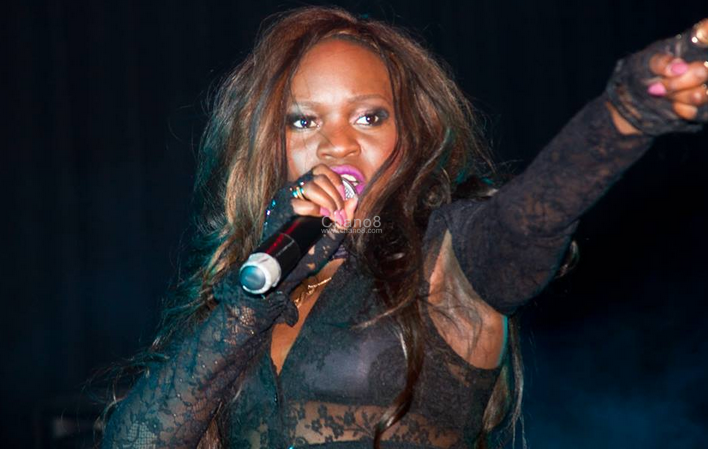 Almost forgotten singer Jackie Chandiru is back in studio. According to Jah Live studio located in Makindye, the ‘Gold Digger’ singer has finally resurrected her music career and is set to release the new project she has been quietly working on.

According to information a source told our Chano8 reporter, Jackie is working on a 10 track album which she will release any time soon. 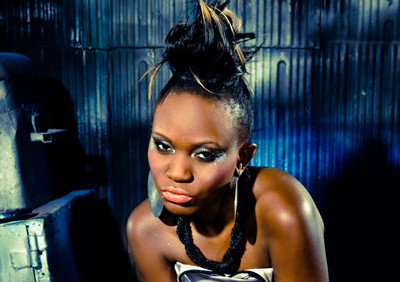 Four years back, the singer got married to a Dutch national known as Vliet Nol. Their wedding took place at the shores of Lake Victoria. Sadly after one year in marriage, it was reported in the news that the singer had developed misunderstandings with the man who abandoned her in their marital home in Muyenga a Kampala suburb. The stories that followed after weren’t good.

It was later found out that the singer’s life was in danger after she got involved in drug addiction. Fellow singer Mesach Semakula and events promoter Balaam Barugahara ran to her rescue. They found her in a sorry state and thereafter rushed her to Mulago Hospital where she spent a few weeks. She was later referred to a rehabilitation center since the doctors in Mulago couldn’t handle her situation.

She spent four months at Bunamwaya Rehab Center and on return, Jackie seemed a changed person. She even had a brief stint with Radio and Weasel which never lasted long before she got involved in another drug abuse scandal. Her family members rushed her to rehab again .

She spent two months there before her husband flew in the country and took her with him to Netherlands. Jackie has been in the Dutch land until when she came back recently, well reformed and ready to get back to the top of her music career.