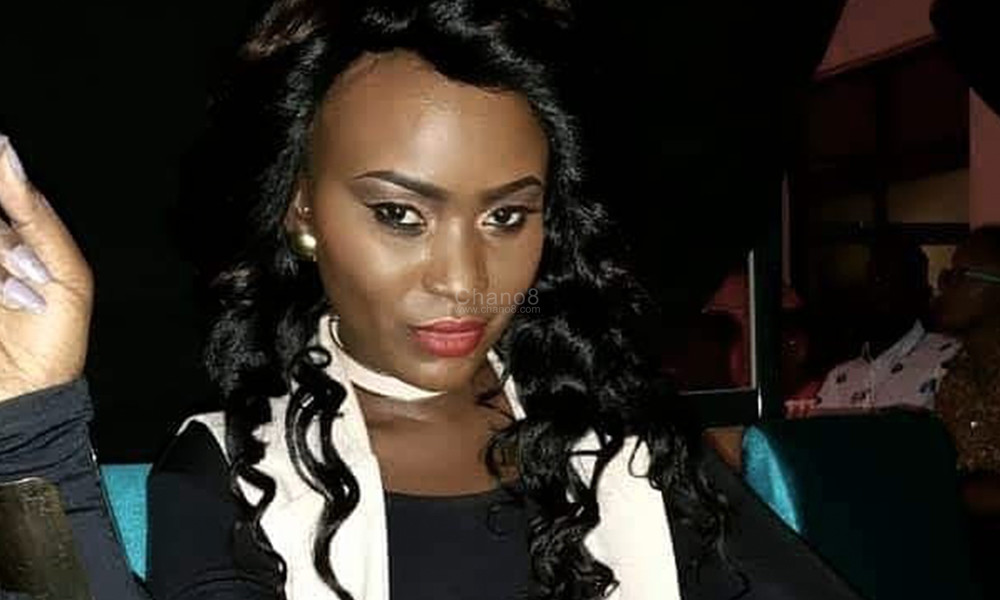 “Jackie Chandiru Eyaa is not dead.” Read Jackie post which came like a reliever to concerned fans and well wishers who were worried.

However, being alive doesn’t mean she is in good health especially basing on the fact that she is battling drug abuse. Jackie got addicted to a pain killer/drug called Pethidine which she was using to heal her pain following an accident she was involved in 4 years ago.

The addiction contributed to her disappearance from the music industry. She made a comeback last year and early this year by releasing a few songs and performing at some shows, before she disappeared again. She has since then been in and out of hospital battling the same drug addiction and she also underwent different operations

Besides being in great pain, Jackie is improving slowly but she needs financial help to keep visiting consellors and a psychiatrist monthly as well as other treatment a cost ranging between Ug Shs 1,800,000 and 2,500,000 according to music promoter Balaam Barugahara who reached out to her on Monday afternoon.

Balam called upon the fans and well wishers to  come out and give a helping hand and contacting Pastor Wilson Bugembe who receive any financial assistance.