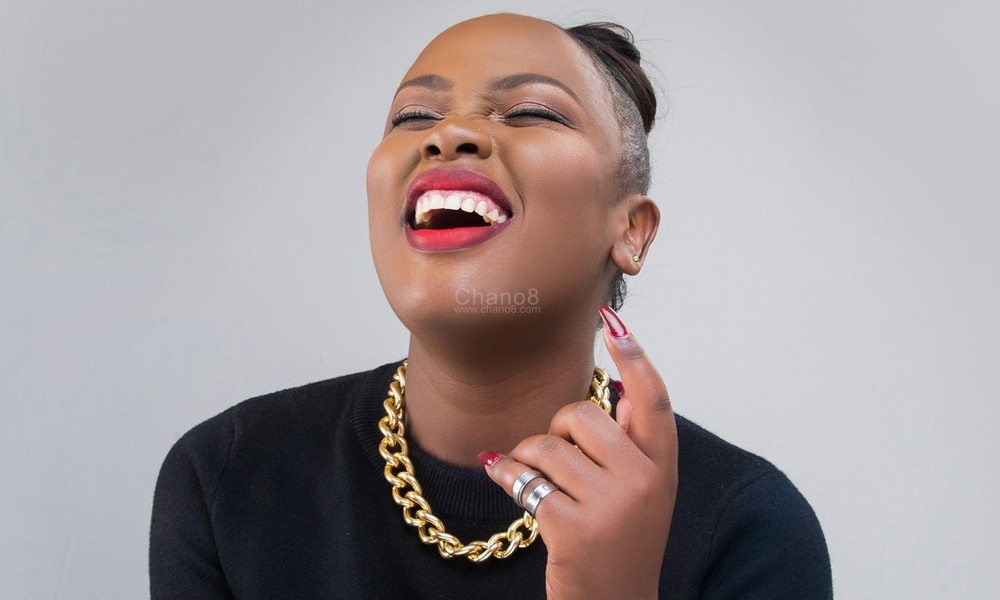 A few years ago, singer Leila Kayondo was dumped by tycoon SK Mbuga, she has finally come out to reveal to the whole world that she is again dating a man whose identity she won’t disclose.

While appearing on a Sanyuka TV earlier on Tuesday, the controversial singer urged Ugandans to stop tagging her name to SK Mbuga’s issues. She added that such things annoy her current man who is deeply in love with her “I want to urge Ugandans to stop tagging my name whenever talking about SK. This doesn’t go down well with my man and he hates it” she was quoted saying on air.

Leila Kayondo has had a troubled lifestyle especially her social life after she dramatically separated with her long time boyfriend SK Mbuga was like her b who was like her back born in all aspects and ever since then, she has never been the same again.

Recently it was rumored how she is battling to even clear her rent bills as her landlord one time threatened to throw her out. Well, we wish her the best in her new life.

At the beginning of December 2016, Swedish media house Expressen learned that the economist and politician Heinsoo, was suspected of gross fraud after disappearing with between 45 and 48 million Swedish Krona from the Rank family, owners of a real estate giant Einar Mattsson.

Heinsoo admitted taking the money but investigations commenced, revealing that he illegally took it to help a woman deliver 200 kilograms of gold from Africa to Sweden. The woman in question is Vivienne who is SK Mbuga’s wedded wife . This same case led to Mbuga’s arrested and detention in Dubai although it is rumoured that he is no longer in prison