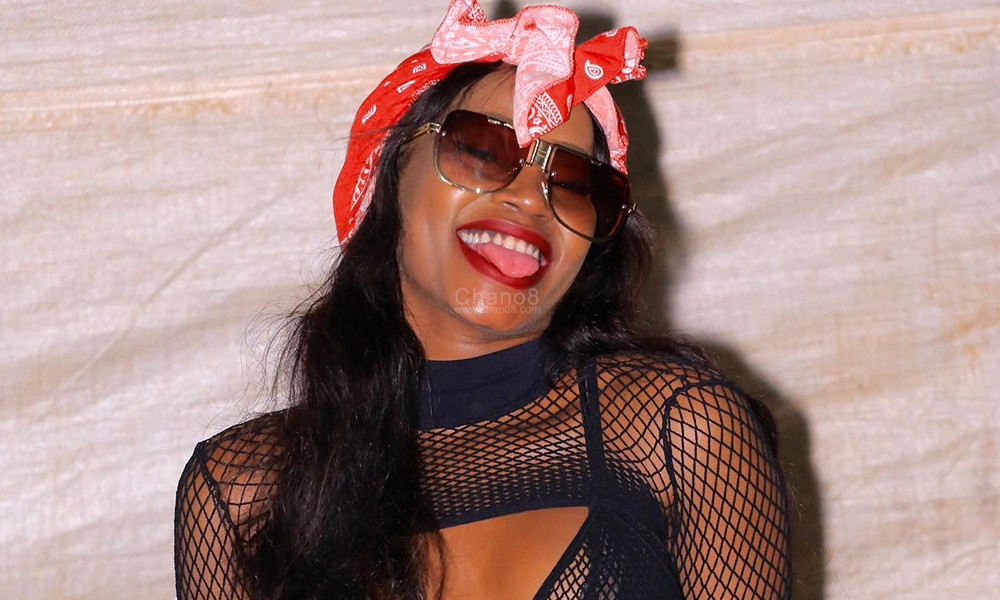 Apart from attracting Men, Team No Sleep’s Queen Sheebah Karungi has also been attracting women too and many people didn’t know until she a few days ago took to her social media platforms to brag about how she attracts two genders

“Hello @Ksheebah1 I can see that the Vampire mode is loading..But you must renounce and fight it. Praying for you.”  Controversial city pastor Martin Sempa commented. “So ur telling us to look gay” read another comment

Another tweep took it a notch higher by threatening to boycott the singer’s shows “Be clear bitch…are you a lesbian!…then let us boycott your bu concerts n shows” 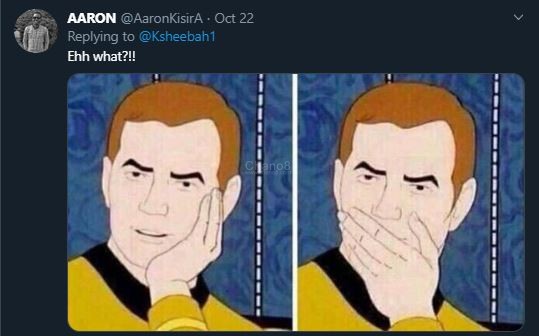 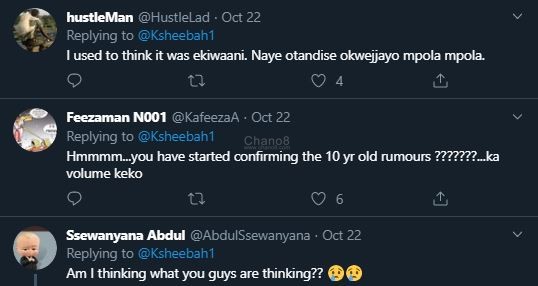