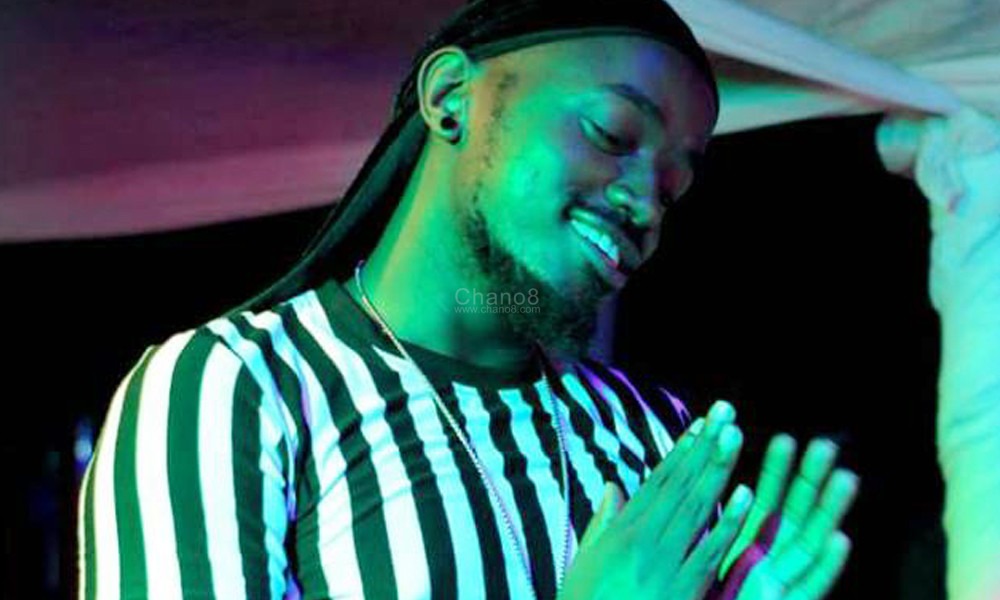 However, from the time he announced his concert’s venue, some critics have since then doubted whether he will get the crowd basing on the fact that the entry fees at Serena events are not like for the other ordinary events in other venues. Some say that the concert might flop but let us wait for D-day. May be they might be proven wrong

If we are to talk about hyping the concert, the ‘Singa’ singer has done what we are comfortable calling ‘more than enough’ and now it is about the fans. On top of hyping the event, Ykee dedicated it in the hands of the almighty God together with his family

In a video he shared on his official Facebook page, Ykee is joined by his family to pray for the concert’s success and like say, ‘with God everything is possible’

In the video, we see  a man who seems like Benda’s brother thanking God for Ykee Benda’s life and the things he has given them out of his singing career.