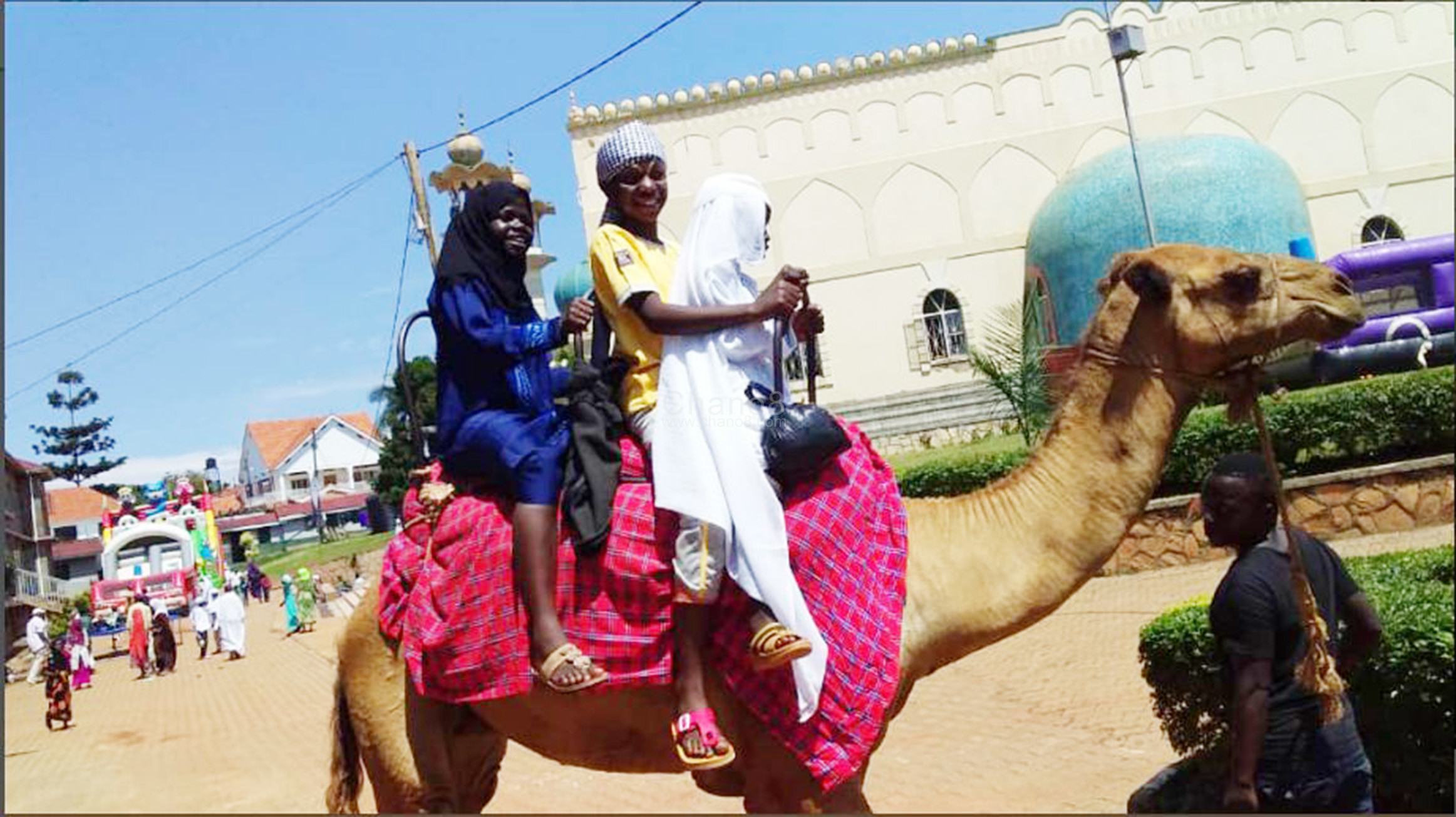 There were smiles visible and innocent giggles on faces of orphans all over the place at Islamic Centre for Education and Research as Uganda joined the rest of the world to celebrate World Orphans Day. The day which The Organization of Islamic Cooperation designated every 15th day of Ramathan, has been celebrated in OIC registered Muslim countries world over.

Here in Uganda, the Islamic Centre for Education and Research (ICFER) has been celebrating this day since 2015. This year, the celebrations took place over the weekend on 2nd June at Buziga Islamic Theological Institute.

The world Orphans Day 2019 celebrations which were marked under the theme “Happiness and Fun” aimed at providing as many fun activities for the orphans as possible which included; Dart games, Art and painting competitions, Bouncy castles, Trampolines, Toy rides, Camel rides, Face painting, and clowns to entertain the children. 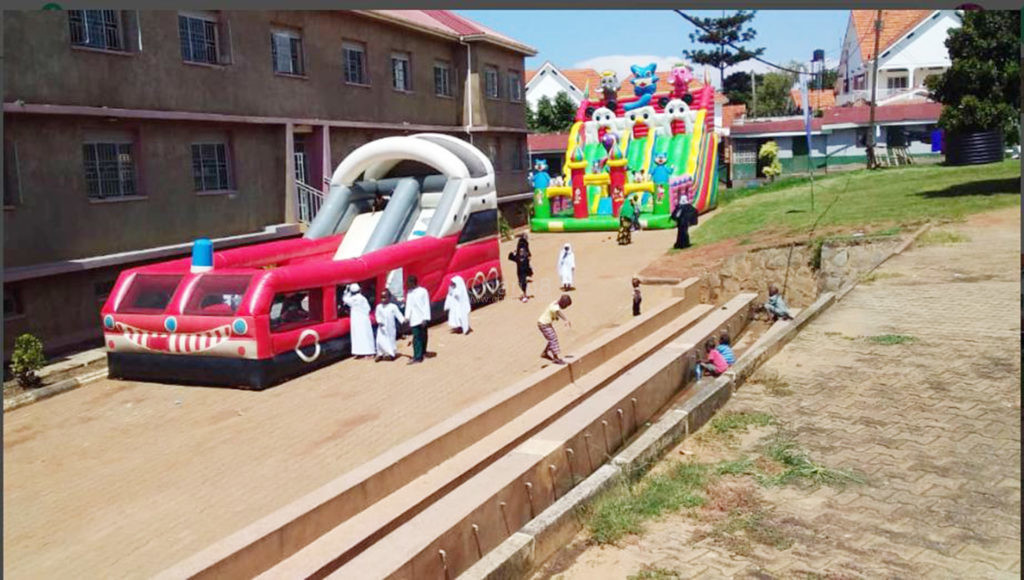 Children were engaged in different activities like bouncy Castles. 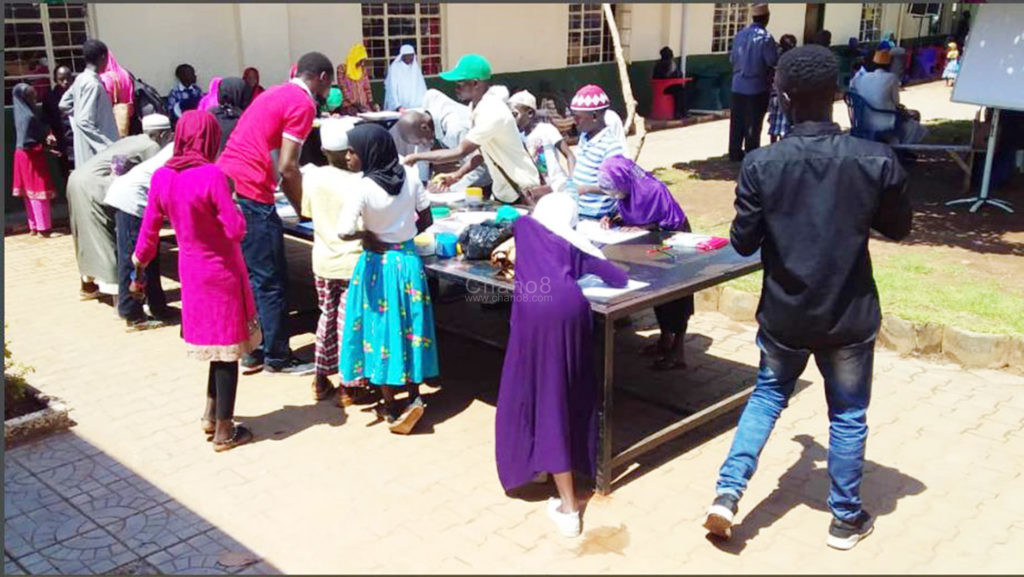 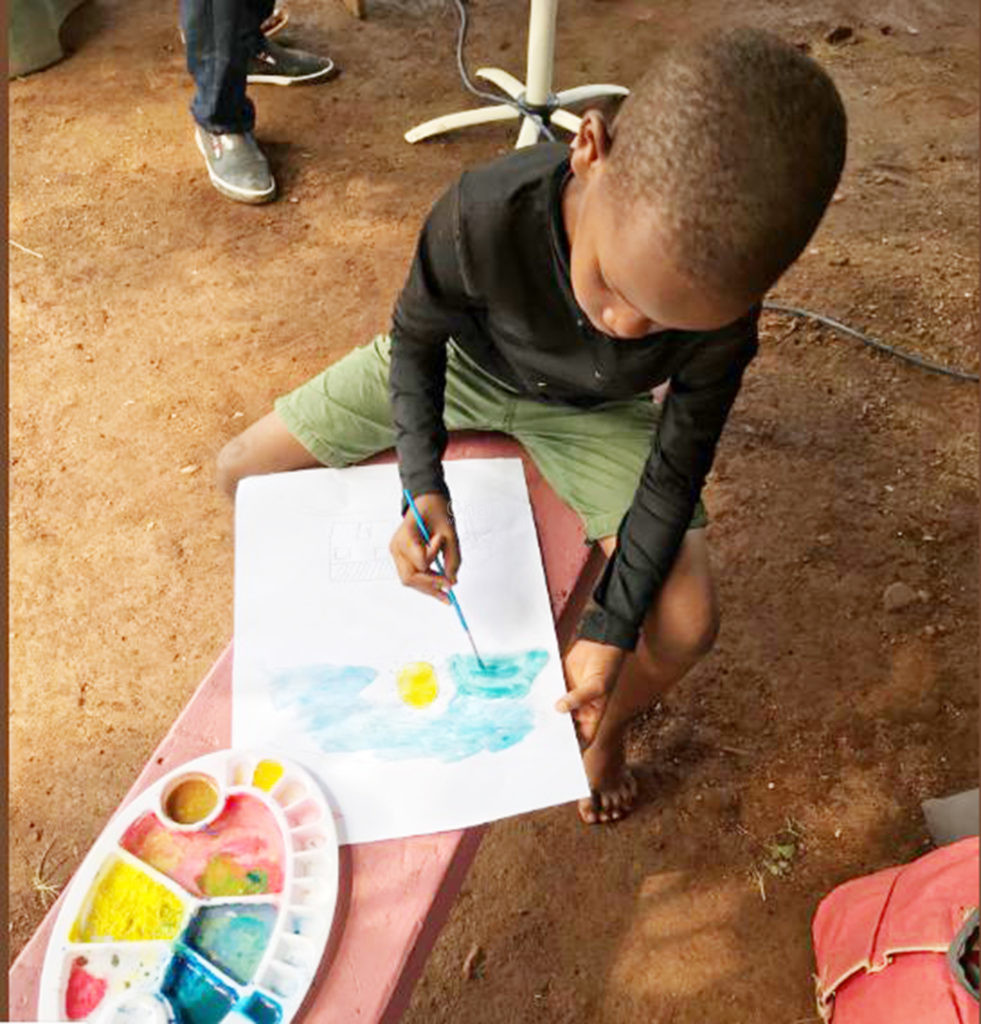 At the event a lot of gifts and prizes were handed over to children who took part in different games and competition, distribution of new clothes to be worn by the children on Eid and any for other feast days.

According to the ICFER CEO, Hajji Yusuf Idris Jjemba, ICFER together with Dar Al Ber Society and other partners have always been inspired to organize these celebrations due to the need to bring together all orphan children in happiness and fun and to create a platform for them to showcase their talents and skills.

Orphans in some communities are looked at as hopeless people who are not certain of their future. This according to Imam Kasozi is what compels ICFER and its partners to organize such an event every year.

“We are celebrating this day with a sole reason of restoring hope among the vulnerable orphan children, and to help them understand that they are not the only orphans that this world has. Upon learning about that, it gives them courage and strength to carry on with their lives,” he said. 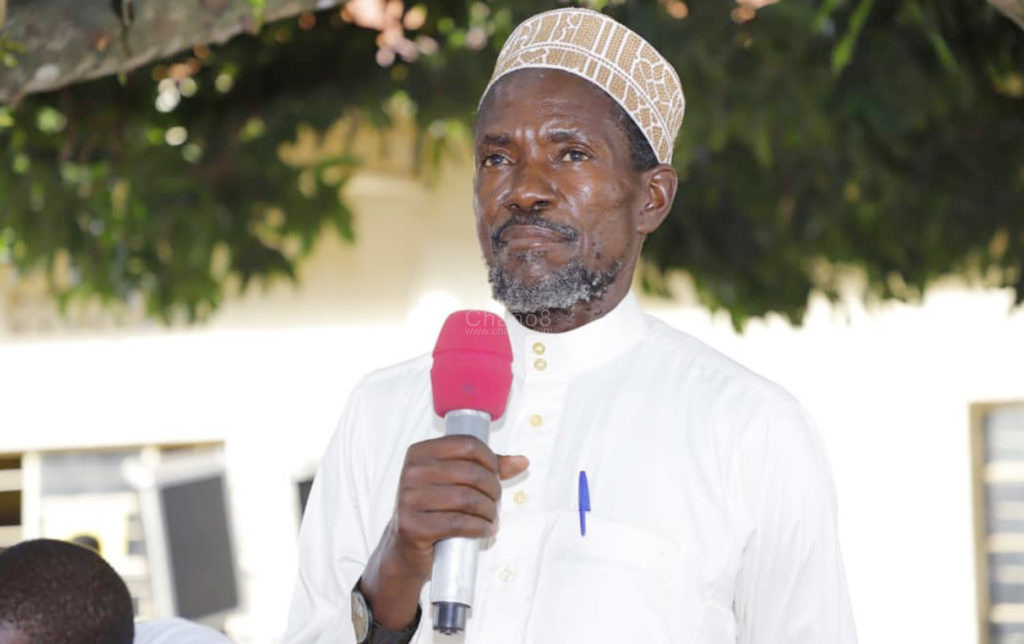 Imam Kasozi speaking during the celebrations.
Hajji Yusuf Idris Jjemba said that ICFER has continuously donated items like clothes, shoes, scholastic materials, health care services, among others to more than 2000 orphans from different parts of the country not only during sad moments but also during times of celebration.

The chief guest, Mr. Butanda Shaffiq, who represented the minister of gender, labour and Social development, Hajat Janat Mukwaya commended the work done by ICFER in uplifting the lives of vulnerable children especially orphans through education.

He also noted that there are very few registered Muslim organizations in Uganda which puts those in existence at risk of closure once discovered. He called upon all Muslims to hurriedly legalize the existence of their entities by following the procedures stipulated by the government of Uganda. 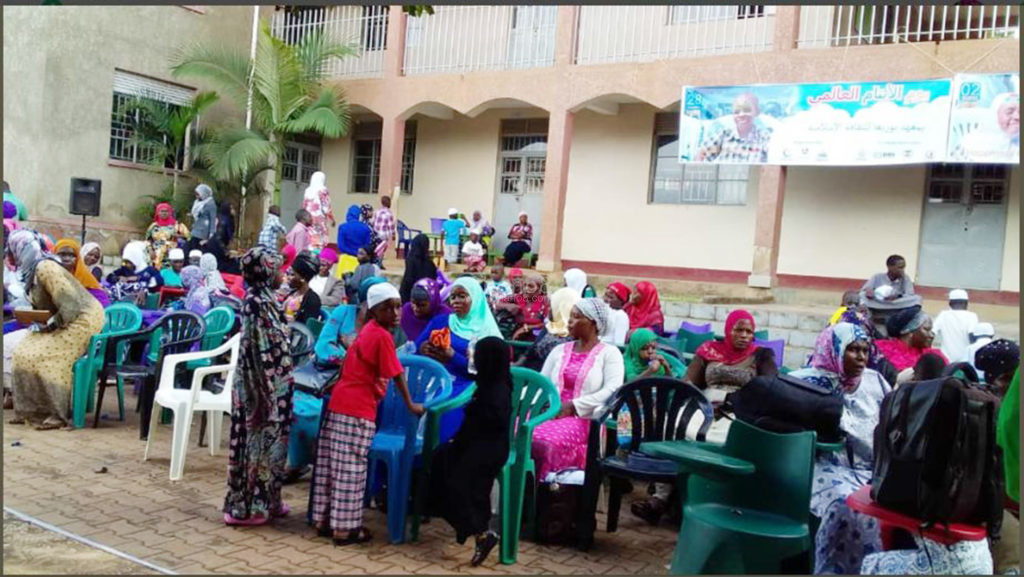 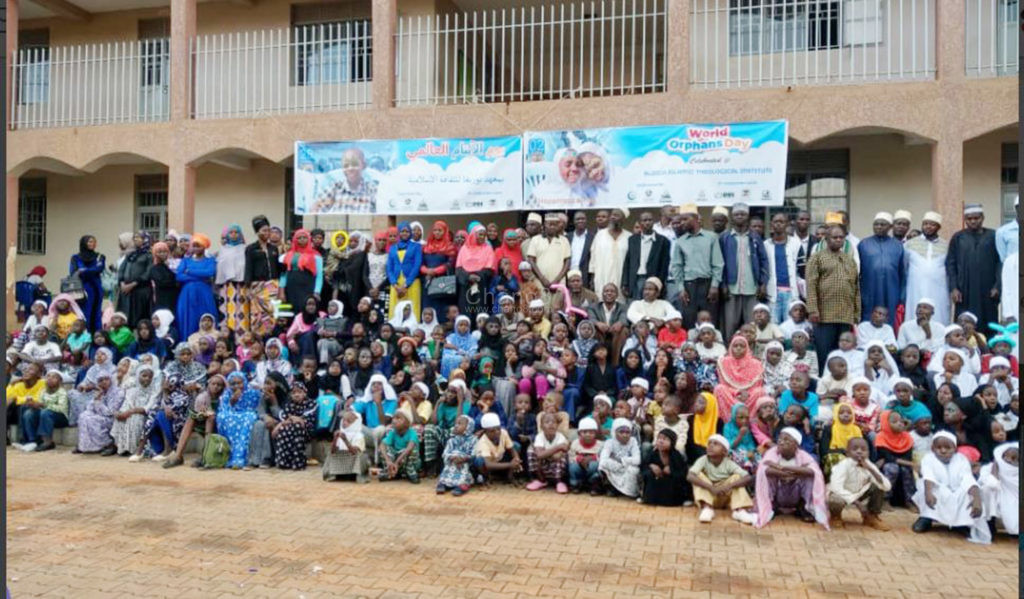