South African female rapper Miss Patty Monroe whose partnership with The Gagamel Boss Big Size Bebe Cool is in high gear, recently jetted in the country for the highly anticipated ‘Life Of Bebe Cool’ concert which is slated for tomorrow August 5th at Kampala Serena Hotel.

The ‘Killin It’ collabo with Bebe Cool which unveiled the South African-born rapper to the Ugandan market has been doing well on both local and international scene and has since kept Bebe Cool fans waiting to have a glance at the rapper. Finally their wish has been granted as Miss Patty will feature as a special guest at the concert and those who will attend will watch her live on stage because she is expected to perform. 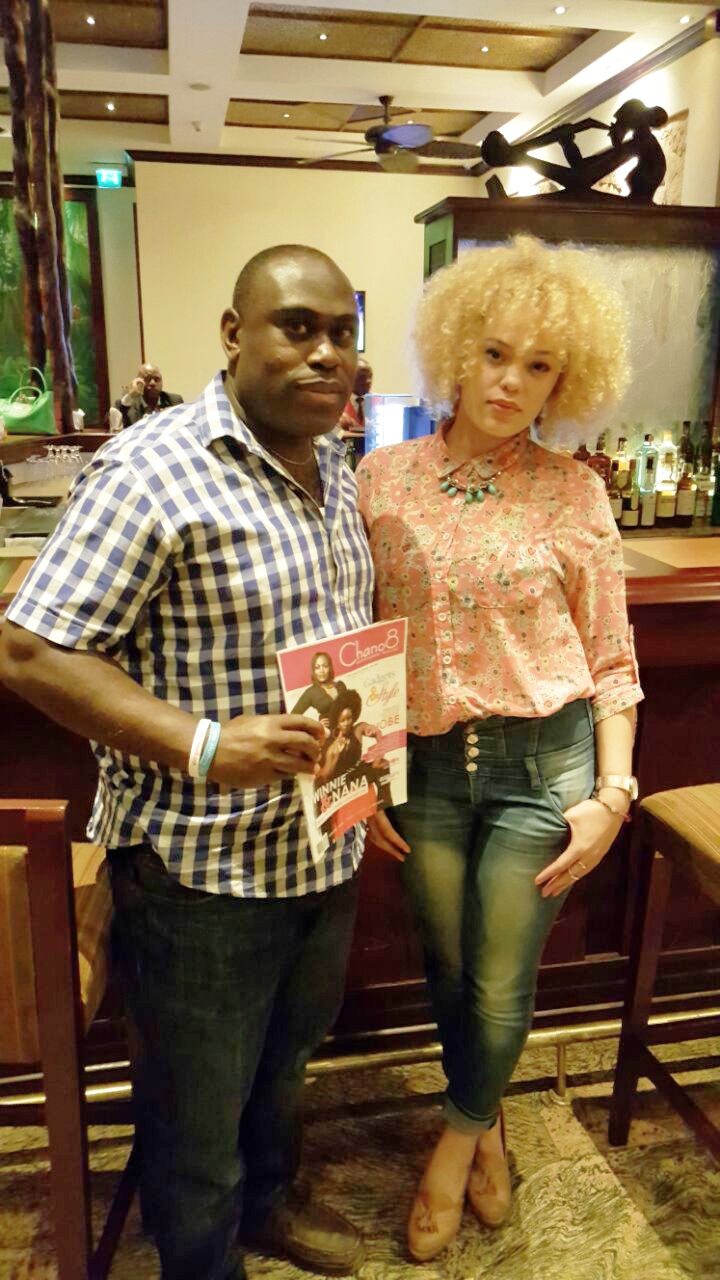 Tonny Mutengu from Chano8, which is one of the sponsoring companies of the conceert welcoming Miss Patty Monroe

“My very first time here in UG and it’s something I been praying for since the release of the “Killin it” with Bebe Cool. The love I’ve been receiving on social media still baffles me. I literally can’t wait for the show on Friday night. It is definitely going to be a night to remember, not only for me but for hopefully for the MALATJIES that will be attending as well.” Miss Patty Monroe told Chano8 in an exclusive interview. 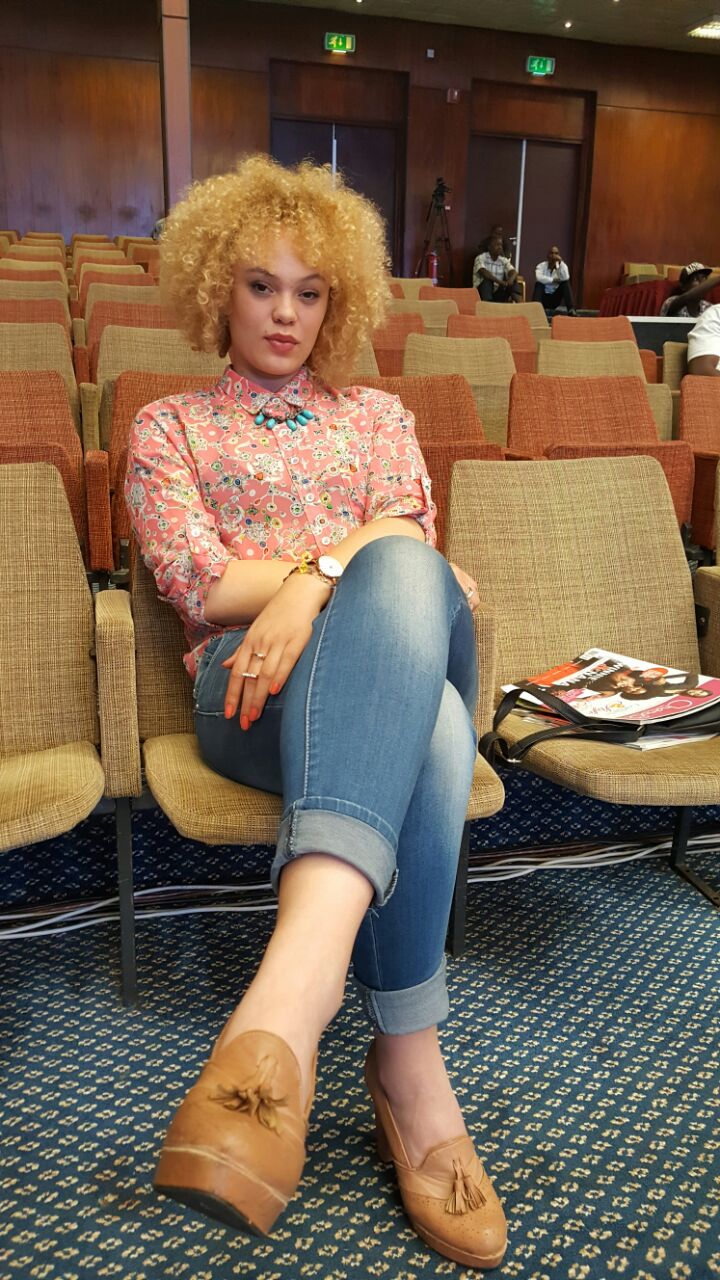 On her arrival in Uganda yesterday, she took time and dropped by Serena Hotel, at the ticket selling points for the concert. However, a lot is expected from her especially now that she is slated to perform and having promised a jaw dropping performance for her fans in Uganda. 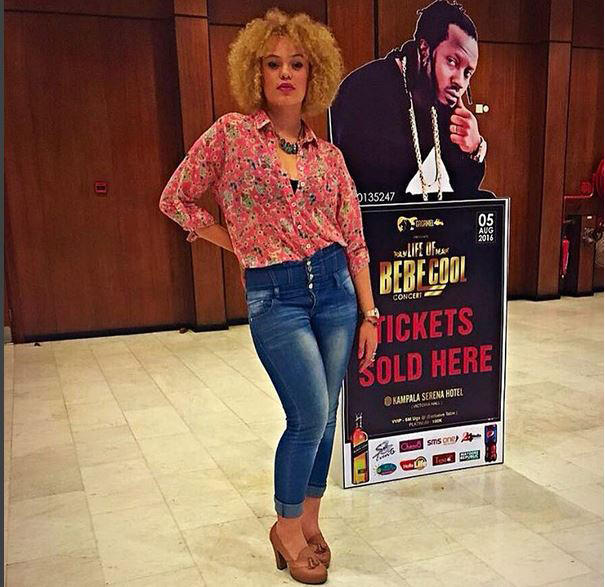 South African female rapper Miss Patty Monroe at Serena Hotel. She will be the guest performer at Bebe Cool’s concert

In an earlier interview Chano8 Magazine had with her, she opened to us and said that she loves working with the ‘Kabulengane’ singer and described him as a modest man. The Life of Bebe Cool concert is taking place tomorrow and according to the Gagamel Phamily, everything is in control and tickets are almost running out for the general public. Chano8 will be there as usual to bring you all the highlights.