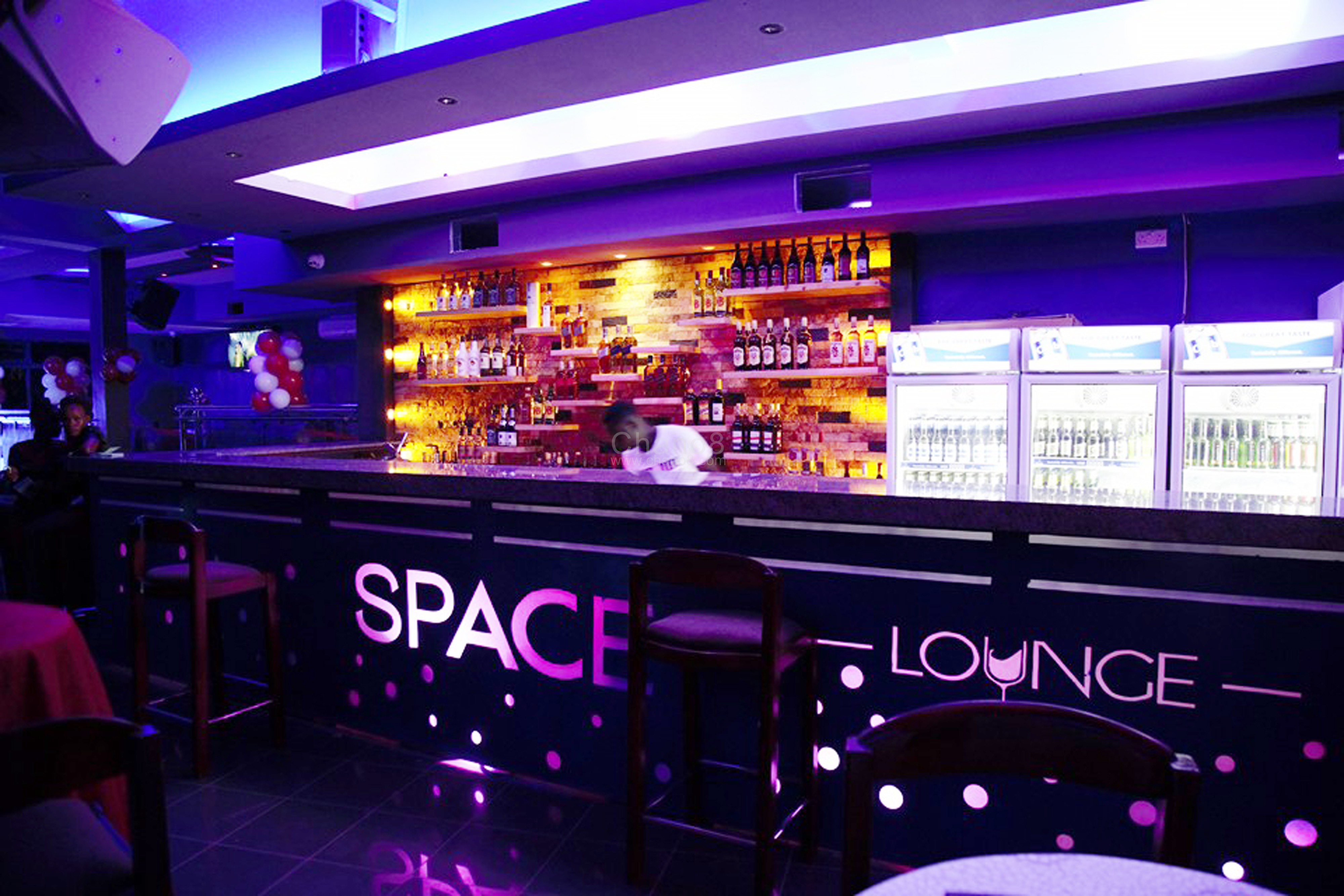 If you were a former Patron of Space Lounge formerly known as Club Rouge, you will definitely l realize it has been closed for the last two months. Space Lounge that is owned by celebrity Couple Herbert and Dorothy Shonga was allegedly closed due to failure to pay rent and also debts that were accumulating from suppliers.

This came after the bar was operated for just a period of 7 months and it was closed. A close source has come out to tell chano8 that, the couple has finally gotten a buyer ever since last year when they put the bar on sale.

“Space Lounge will be operating again but not under Dorothy and Herbert, someone else has bought it with everything although after the collapse of the bar, the workers had applied for jobs in other bars” Our source said. 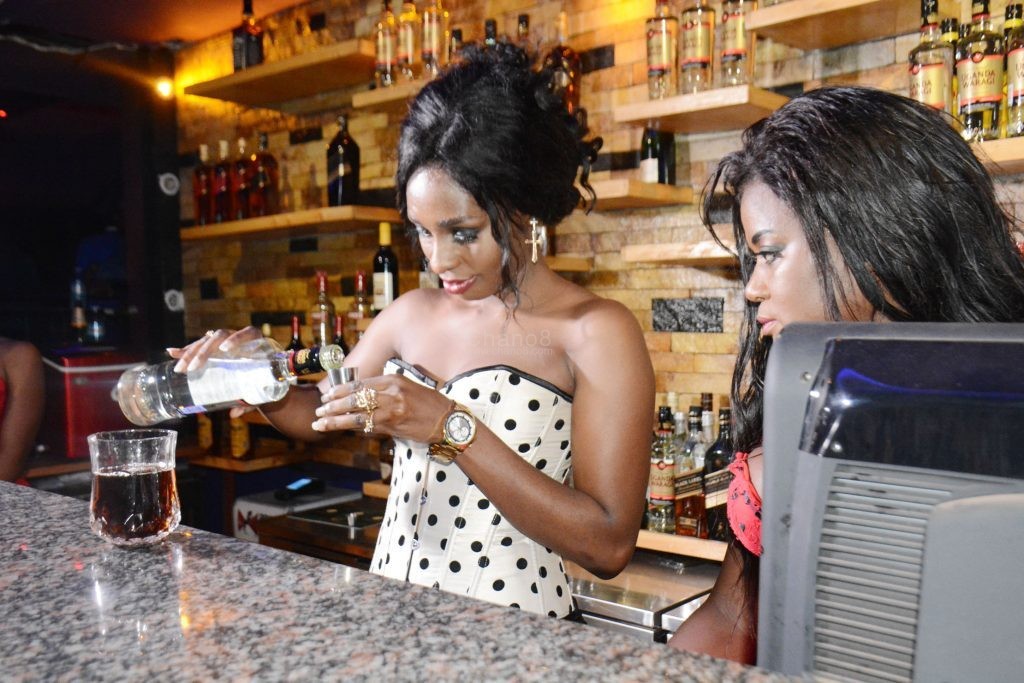 Speaking to Dorothy Shonga, she confirmed that the bar located on Jinja Road opposite Railways, has been bought by someone they wouldn’t want to mention to the media because the buyer chose to be out of the media when it came to buying the bar.

Herbert and Dorothy have also been in the media recently for wrong reasons after their relationship developed cracks and they started washing their dirty linen in public.