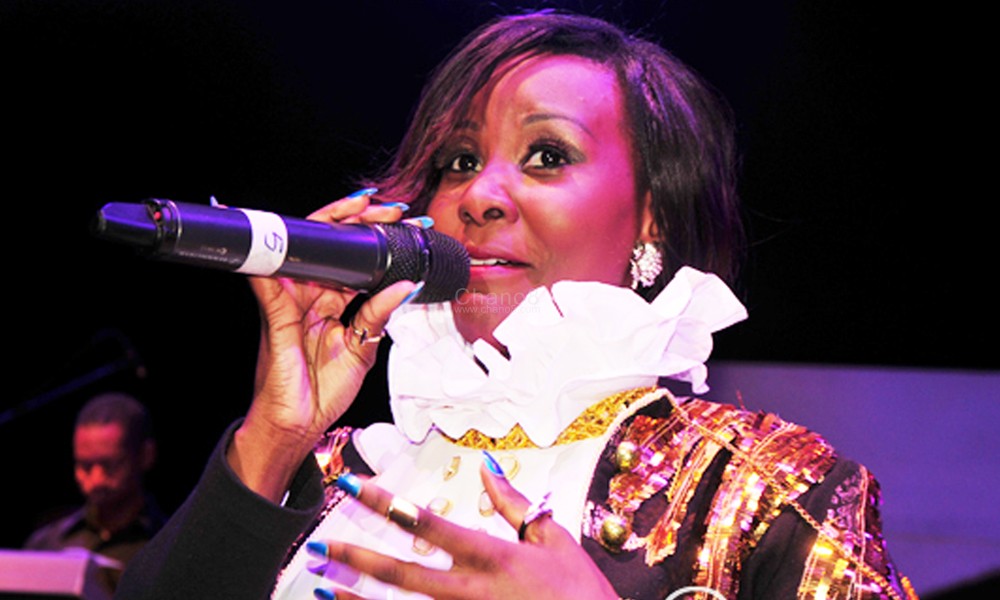 Once again curvy Desire Luzinda has been in the spotlight for wrong reasons. Rumour has it that Desire Luzinda’s latest track titled ” Manyi Ga Mukyala” was stolen from Singer Sophie Gombya. However, Desire has come out to deny the allegations claiming she bought the song with her own money.

Speaking from the United States of America, Desire said, “I don’t anything like stealing a song. I bought the song from Eno beats and we even signed a contract. We have it for evidence. I have never stolen a song for the whole of my musical career” 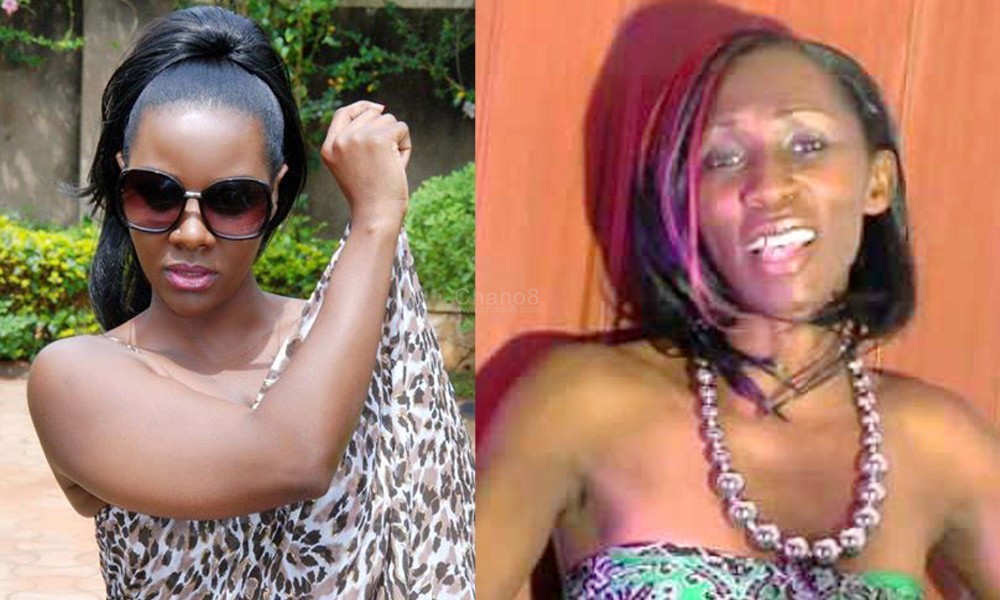 Who stole from who? as war of words erupts between Desire Luzinda and Sophie Gombya over a song

Efforts to reach Ice Melody for a comment were futile as his known phone number was off by press time. We promise to keep trying.

Artiste Sophie Gombya and her manager are claiming that the song originally belonged to them.

Sophie claims she bought the song from a songwriter also named Ice Melody. “We bought it and went to record it at Monster Studios. The environment wasn’t favourable though so we left the studio. We found people smoking weed so we pushed the recording to a later date,” says Gombya’s manager.

He adds that “We were shocked to hear the song playing on the radio.”

It has been ages ever since Sophie Gombya released a hit song and according to reliable sources, we have been informed that the song Desire stole was supposed to launch her comeback.