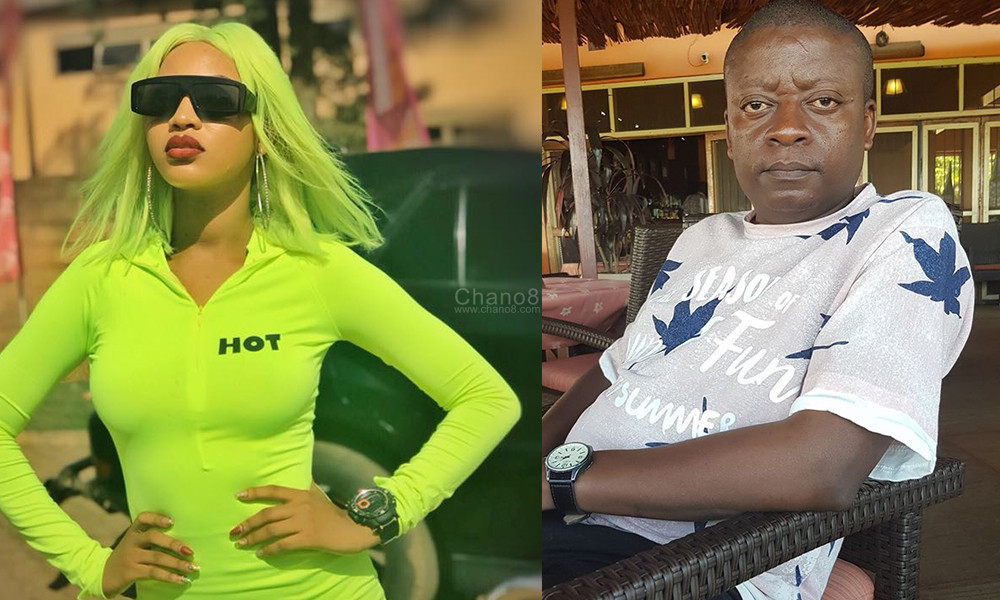 One would ask him or herself why a veteran radio presenter like Eddy Sendi would hate on a young musician like Spice Diana.

Prior to her second concert dubbed ‘Ndimu Love’ that took place at Freedom City, Sendi while speaking on Dembe FM’s ‘Talk and Talk’ show which he co hosts said that Spice was not going to get a crowd. As a matter of fact, Sendi confirmed that not even a lame a person was going to come for the show but going by the crowd we saw. Sendi must be regretting his words.

During her second session of her performance, emotional Spice who was shedding tears had a special time to kneel down and thank her fans for not disappointing her.

“I am thanking all of you for coming, I am so happy because many said we I wasn’t going to make it. I was listening to one radio station and one presenter called Sendi said that Spice will not get people and her is going to flop. Is this what we call a flop?” Spice emotionally said as fans cheered

As matter of fact, even her extra shows at Satelite Beach Mukono and Maria Flo Masaka after the main concert at Freedom City also got a good crowd with two more to go in Mbarara and Lyantonde respectively. 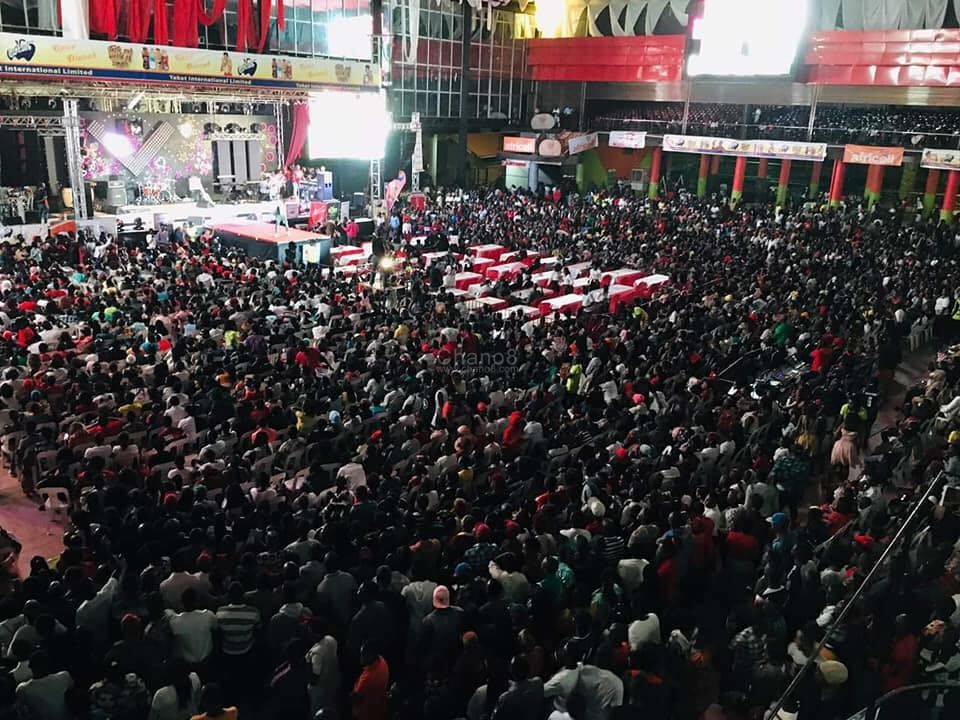 The was so encouraging

However, Eddy Sendi has since them remained tight lipped about Spice’s sold out concert which he had strongly predicted to be a flop. Congratulations Spice