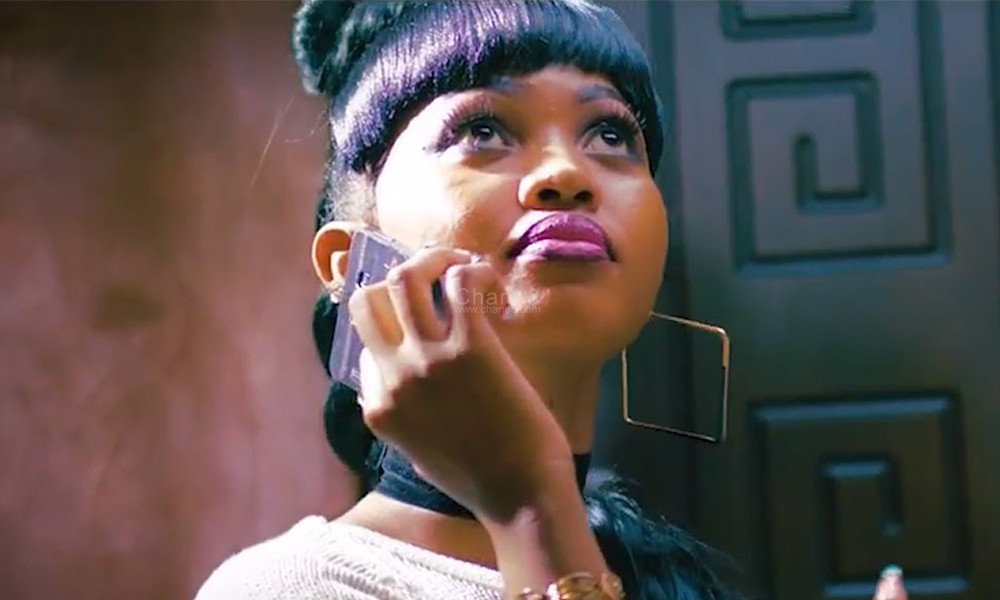 Namukwaya Diana Hajara alias Spice Diana has lately been in the news for the wrong reasons. Despite having a successful concert earlier this year, what made more news about her was the mistake she made concerning her senior six marks and also a week later, her wig falling off on live TV.

To someone else, they would just hide in shame and probably never sing again but Spice Diana swallowed it all, printed a Ugandan jersey with the number 32 and also released a song titled 32 alongside Weasel which is slowly climbing charts in Uganda to ‘celebrate’ the mistake in which she claimed she scored aggregate 32 in senior six.

ALSO READ: VIDEO: More Embarrassment For Spice Diana As Her Wig Falls Off On Live TV

But she didn’t only stop at that, the musician has also shown her philanthropic heart towards the young generation by donating items worth millions to the orphans of SOVIKAPUG located on Salaama road near Total. 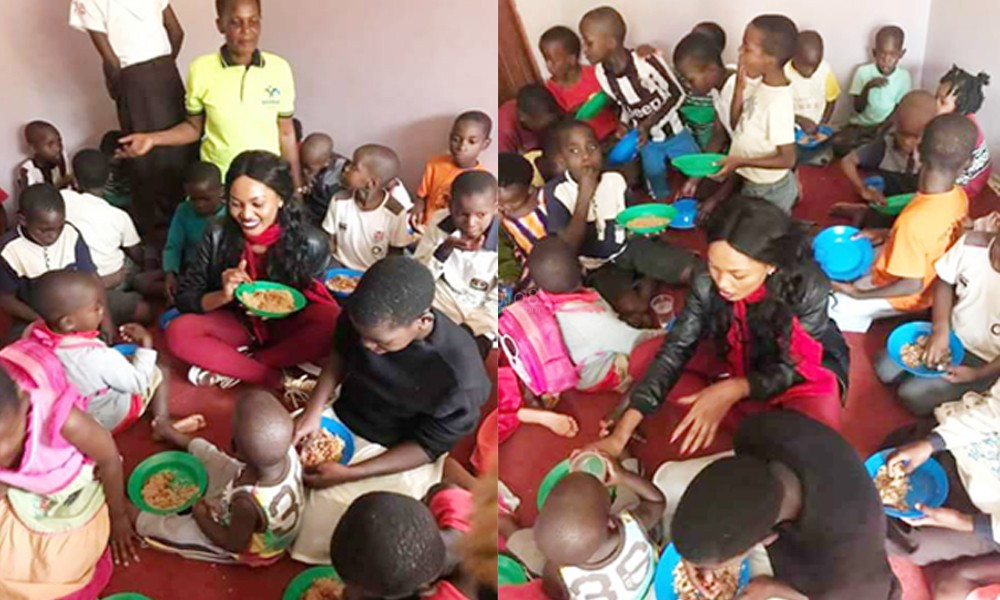 Spice Diana went with assorted items like mattresses, books, sugar, rice, posho and beans and gave the kids and not only that, she also shared a meal with them at the orphanage.

Spice Diana started her music career in 2014 with her hit single ‘Onsanula and her first manager was Dr Fizol of Avie Records, She has had several singles including “Anti Kale”, “Sitoma’, ‘Tekinanta’ and ‘Tonkombako’ among others.