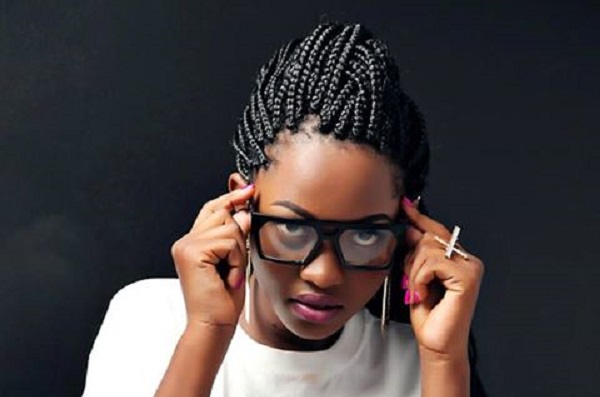 Spice Diana is one female artistes that the public fell in love with ever since her debut and because of their love, she has been able to win several accolades and nominations in various award organized ceremonies in just a year of her presence in the music industry.

It is because of this that record labels started fighting for her signature and the lucky one was Humble management Limited.

They signed her to replace Empress and Nutty Neithan who left late last year but barely six months into her contract, the artiste parted ways with the label last evening. 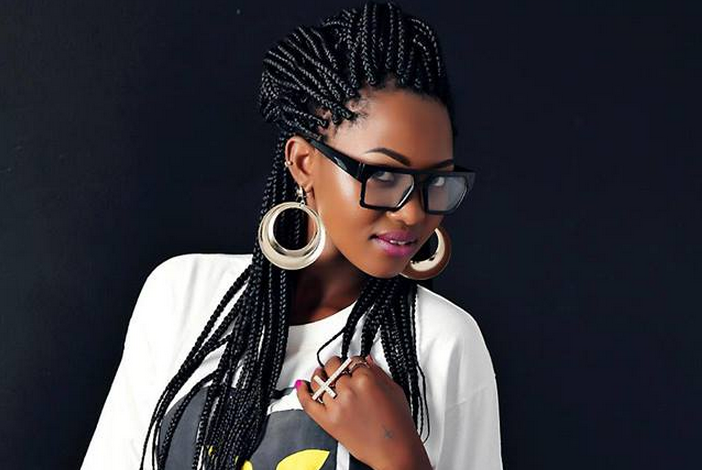 In a statement released by Solom Xavier, the overall manager, he wrote that on behalf of Humble management Ltd, I would l officially let it out to the public that singer spice Diana is nolonger under our management. You can contact Spice Diana on her personal number for business. Solom Xavier wrote on his Facebook wall.

When we contacted him for more details, Solomon told us that Spice they failed to be on the same page with her because she never appreciated their work. “We entrusted a one Johns to take care of her career but she never respected and appreciated his work. So in both our interests we decided to let her go.”