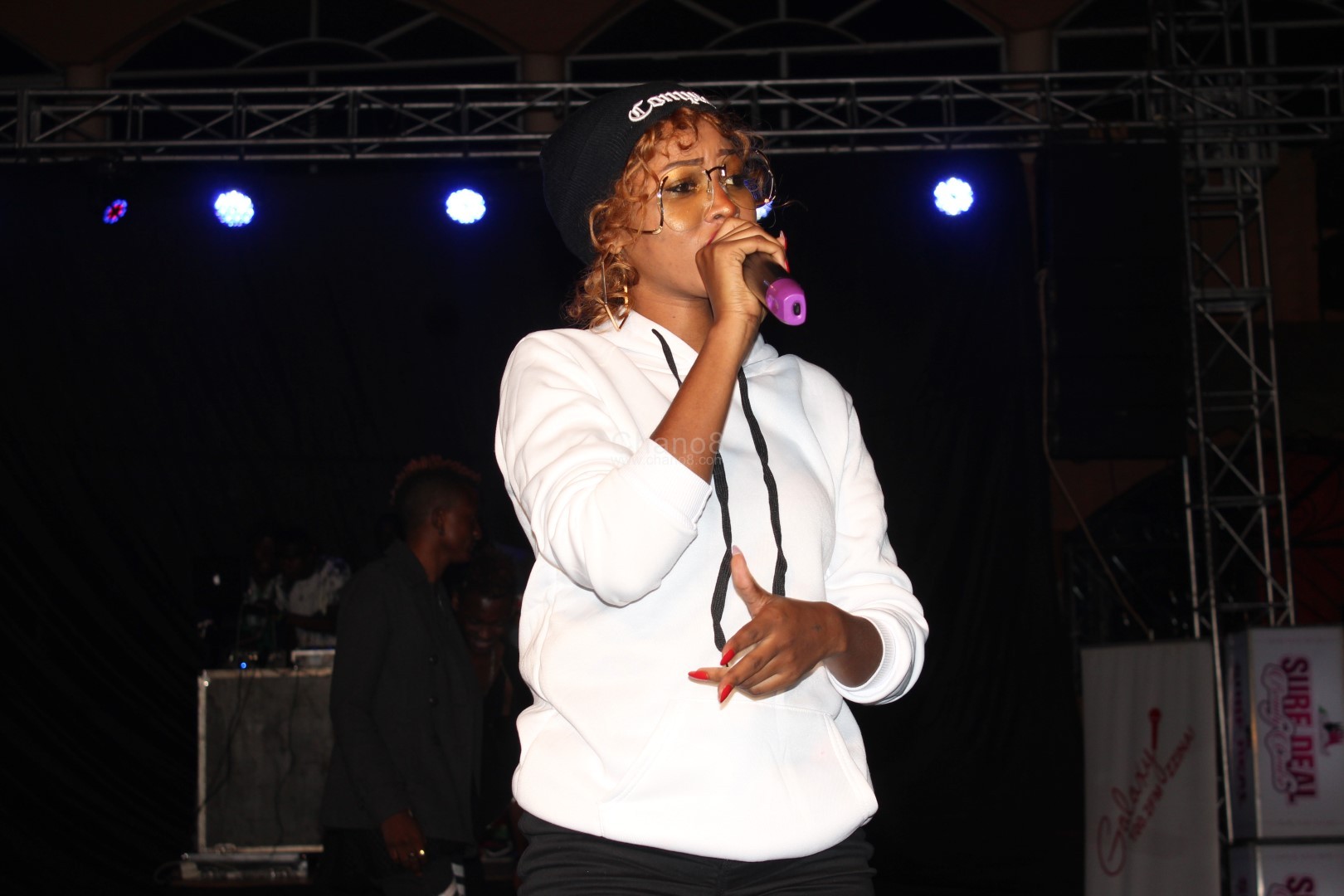 The hustle of being an artiste is real and at times an artiste has to be ready to face any pitfalls. It’s not all about recording songs, releasing them and being booked for concert and getting paid after.

Talking about this, going by what singer Spice Diana posted on her Facebook Singer, she faced it hard at a concert she performed at in the western Uganda district called Kiruhura yesterday the 21st of December.

Immediately after, the ‘Onsanuula’ hit singer took to social media where she expressed her dissatisfaction over what she termed as her worst moment in 2017

“#ENAKU ELI #MUNDONGO.  I have heard this from my fellow artists, but experienced t tonight #imagine a situation where you are –#kidnapped far in a remote area deep in d village #kiruhura district . Put on a #gun point to sing for over 5 hrs on stage. Each song 20 minutes. Anyways ts too remote to know how d system works. Lord help us over come this situation. #worstmoment as the year ends. Enyimba tuziyimba naye tuzeyimbila. Endongo buli omu ajinyumya lulwe” Spice Narrated 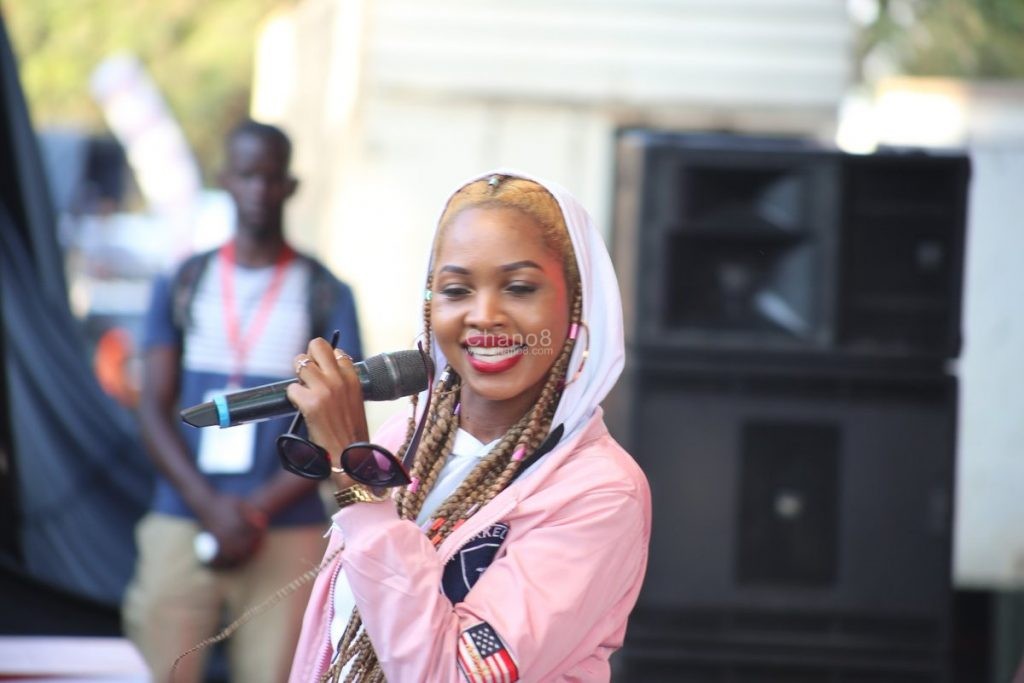 For a singer like Spice Diana who might not have a lot of songs since she started her career, forcing her to perform for over 5 hours and singing each song for 20 minutes, it really must have been a traumatising moment for her and thank God she obeyed and followed the rules until she finally got gone with the performance.

However, this incident follows one she got involved in at the 2017’s Kampala City Carnival in which she was thumped by police officers as she moved for her next performance on one of the stages last October.