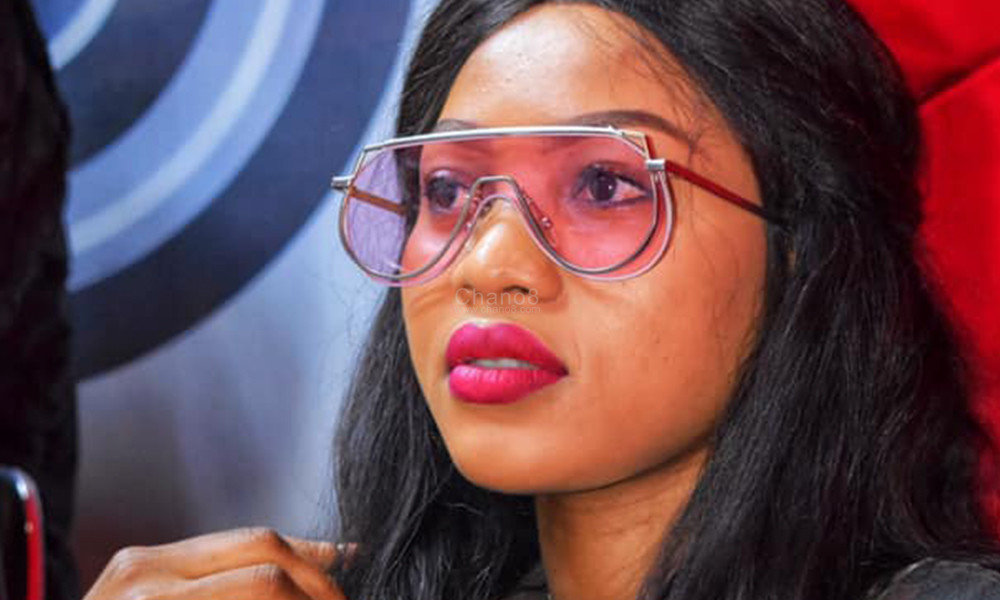 While she was hosted on Galaxy FM’s morning breakfast show on Friday morning, local singer Spice Diana shocked fans when she revealed that she spent Ug Shs 1.5 million (USD 398) on the wig she is currently rocking

Midway her chat with the show hosts, Spice was asked by one of them Mr Mosh to say the price of the stuff she was clad in as well as her hairdo.

“To the girls watching out there, how much can they get that hairstyle for?” Mr Mosh asked the ’32’ singer.

Her responses did not only shock the show hosts but also the fans who were watching the show on Facebook live.

One of the hosts wondered whether it was just an exaggeration but he singer assured him it is real and she is worth it. She also advised her fans especially ladies to work extra hard and be independent to be able to take care of themselves. 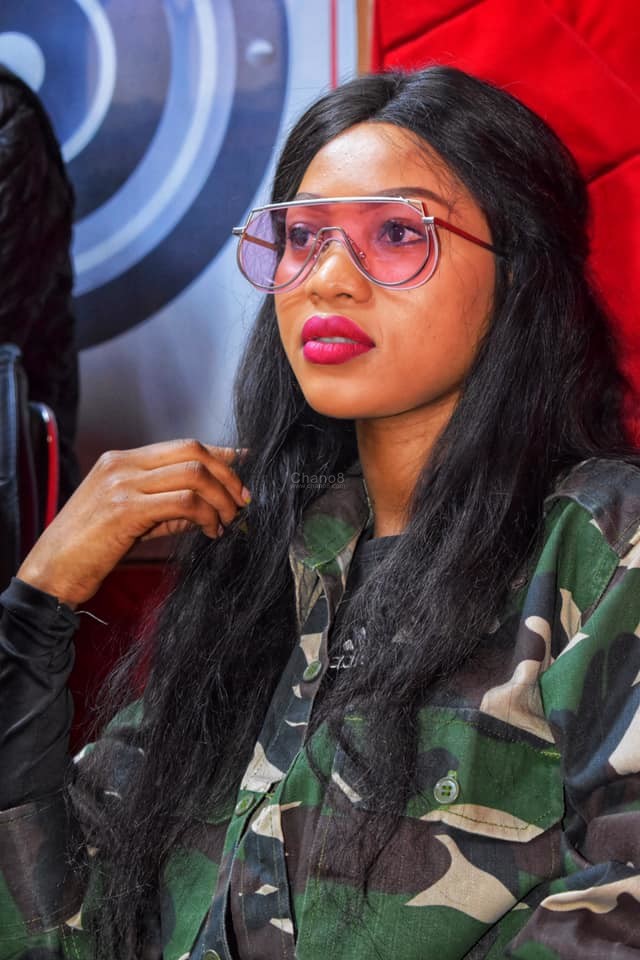 Spice says she spent Ug Shs 1.5 million on this wig