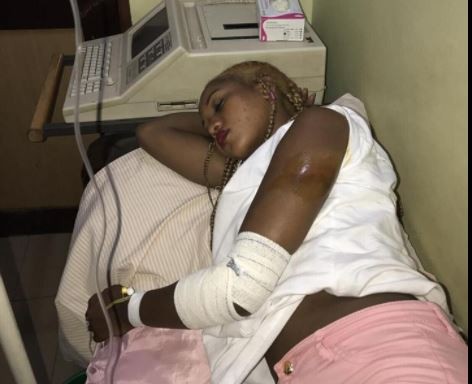 Kampala City Festival is one of the annual events that gets Kampala City crazy basing on the fact that it boasts of lots of attention catching activities like exhibition, musical performances, car and motorbike drifting, exhibition, promotions among others but in a nut shell, this festival is one that Kampalans love to attend but to singer Spice Diana who was one of the headlining artistes at the 2017’s edition on Sunday the 8th of October, this fest was a night mare.

The singer after putting up a good performance that got the crowd crazy was later badly beaten by Police shortly after she concluded her performance back stage. This nasty incident that got Spice admitted in hospital interrupted her plans of other performances at different shows but she still feels strong despite all this.

“Am so sorry to announce that will not be able to perform in some places am supposed to be tonight to celebrate with you this day because of my condition .And thank u my fans and everyone for wishing me well ,Still strong 💪 thank u for the love and your prayers. Oh lord protect our nation.” Read Spice’s Facebook post 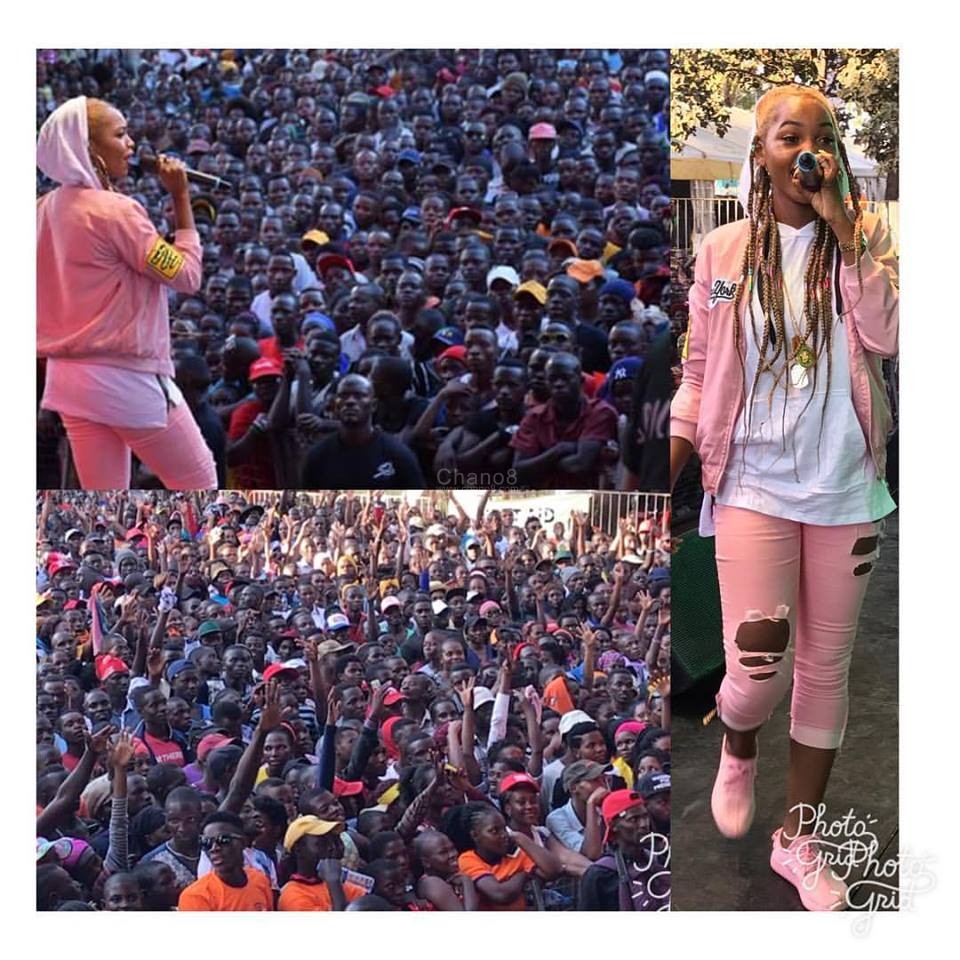 However according to what the ‘Onsanula’ hit maker earlier shared, the police did not only beat her but also disrespected her

“This goes to police force in uganda. Today after my first performance at the carnival I was beaten So badly and disrespected by ruthless so called police officers and I am nursing wounds. We give you power to protect us, keep law and order but ts you the same people that go against the law and do vice verser .why should we be treated like strangers in our own country. You employ heartless humans with no sense of humanity.”

Spice Diana also advised vents organisers to not only stop at paying artists to perform but also be conscious on their security.

“Dear #bivulu promoters as you invite us to entertain and happen with our people, also show some respect and value our dear lives therefore heir trained and professional police officers for security and not gamblers that have a lot of problems in their families” 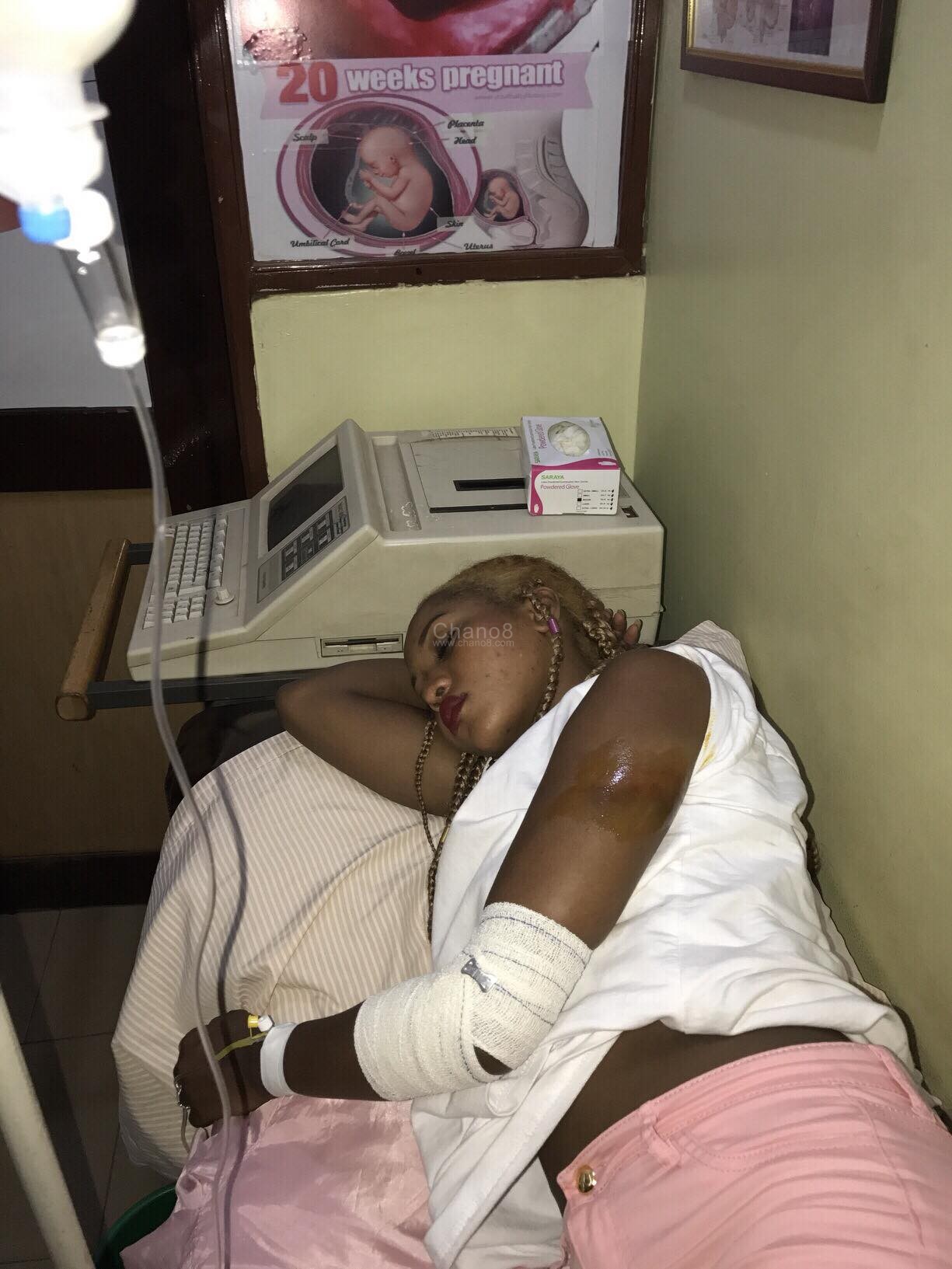 Spice Diana hospitalized after the beating 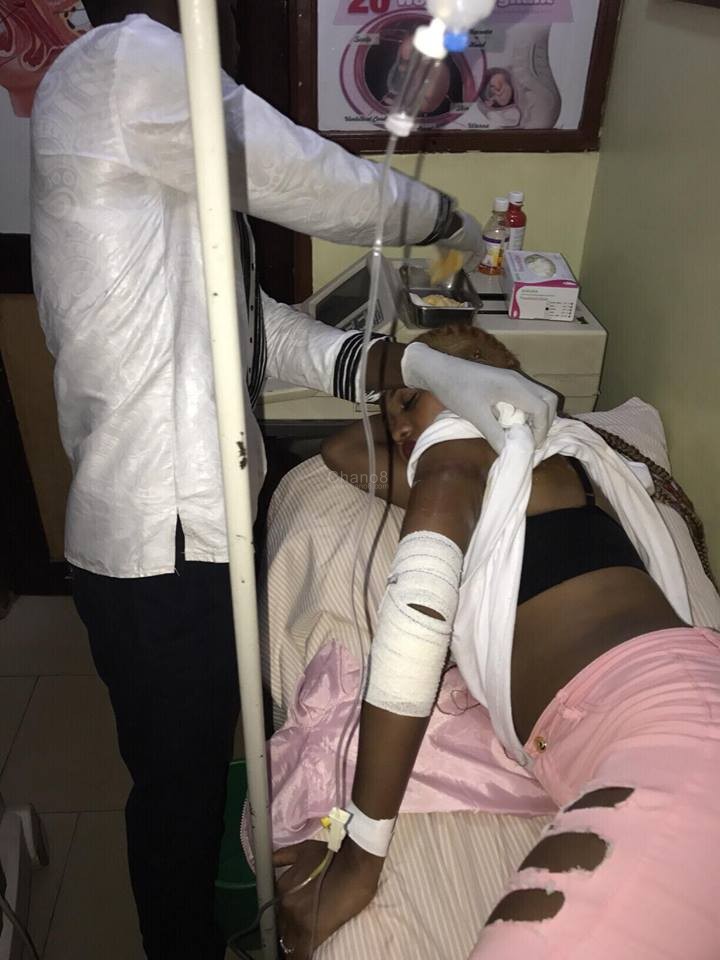 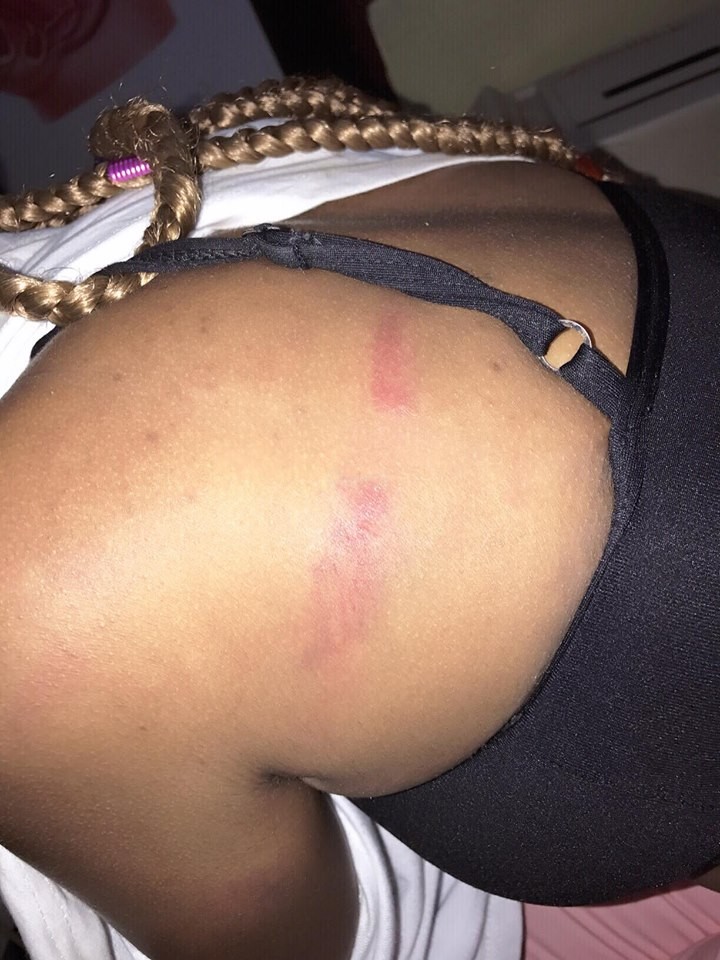