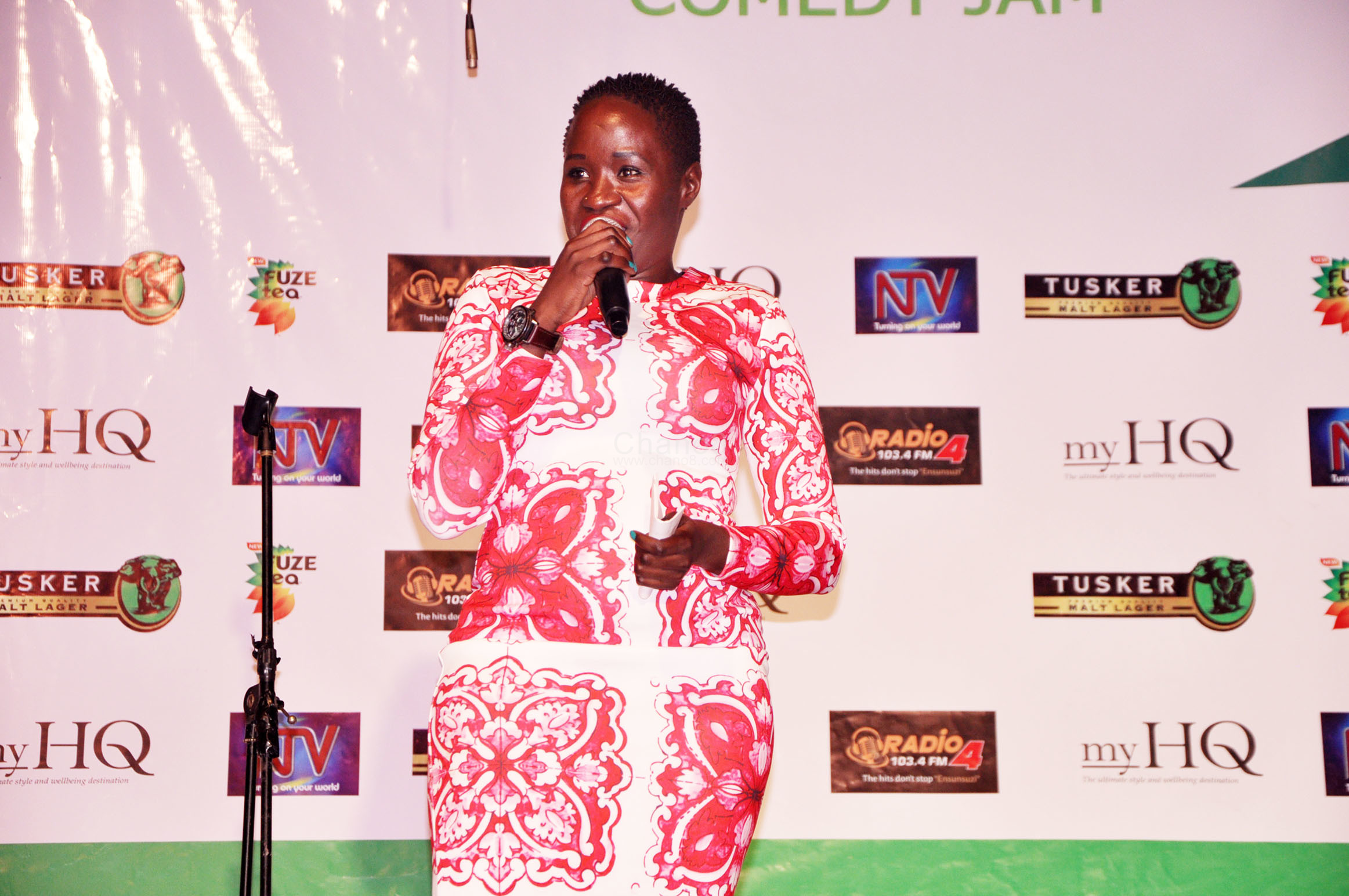 Kampala’s popular home of laughter, Theatre Labonita played venue host as comedy fans spent the night laughing away at the stories and skits that praised and glorified women of today.

“The Arise Woman!’ Comedy Jam is an event set up to celebrate women through comedy. This is the first of its kind and we are grateful to all our sponsors especially Tusker Malt for supporting our show. The Comedy Jam will continue to bring you the best annual hilarious production ever in Kampala,” said Agnes Akite, Stand-up Comedian . 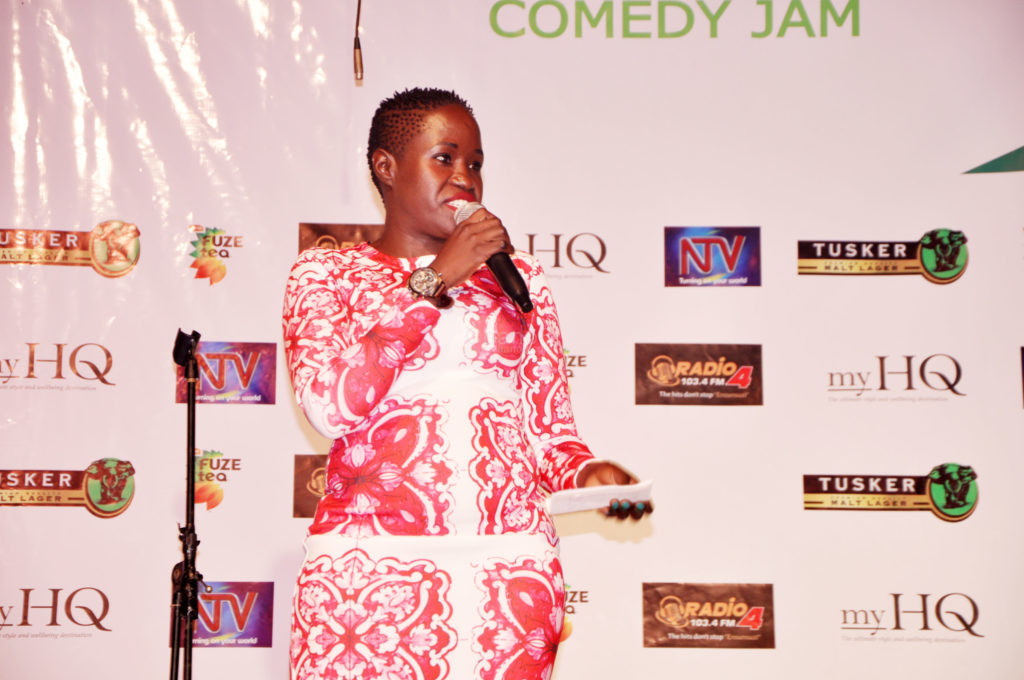 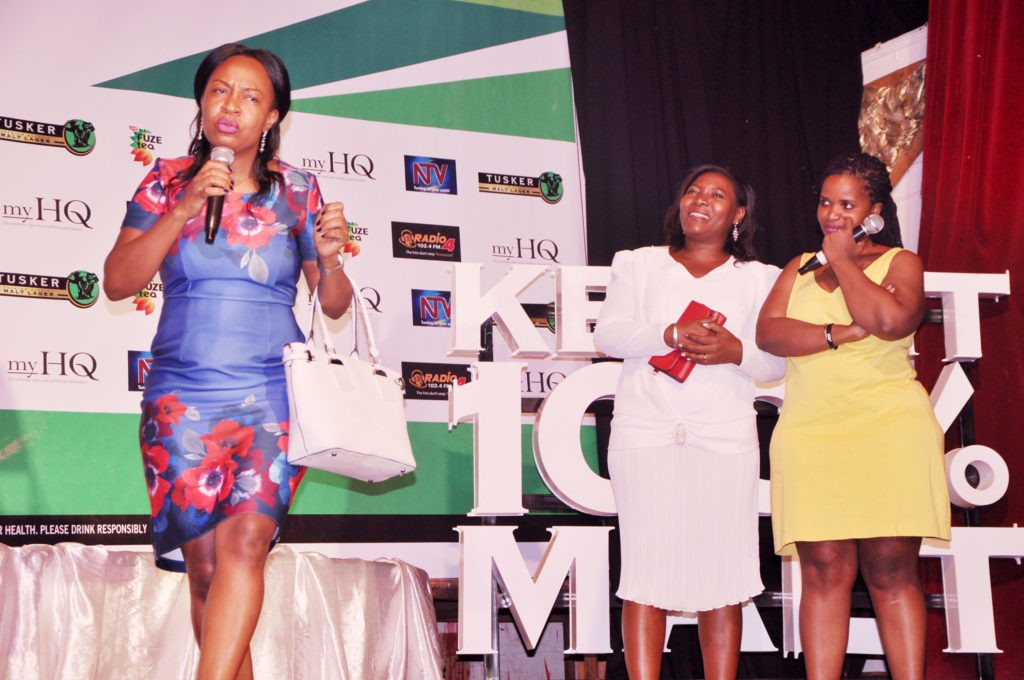 The comedy show also had ladies from the comedy outfit Funfactory who cracked up fans with theri usual comedicine doze.

The show had an all-female comedians line up in the spiritof the Women’s Day celebration with the likes of Titin,Gladys, Leila Kachapizo, Dora, Richmouth, The Fun Factory ladies and many others who kept it hilariously real and honest as they delivered a remarkable performance. 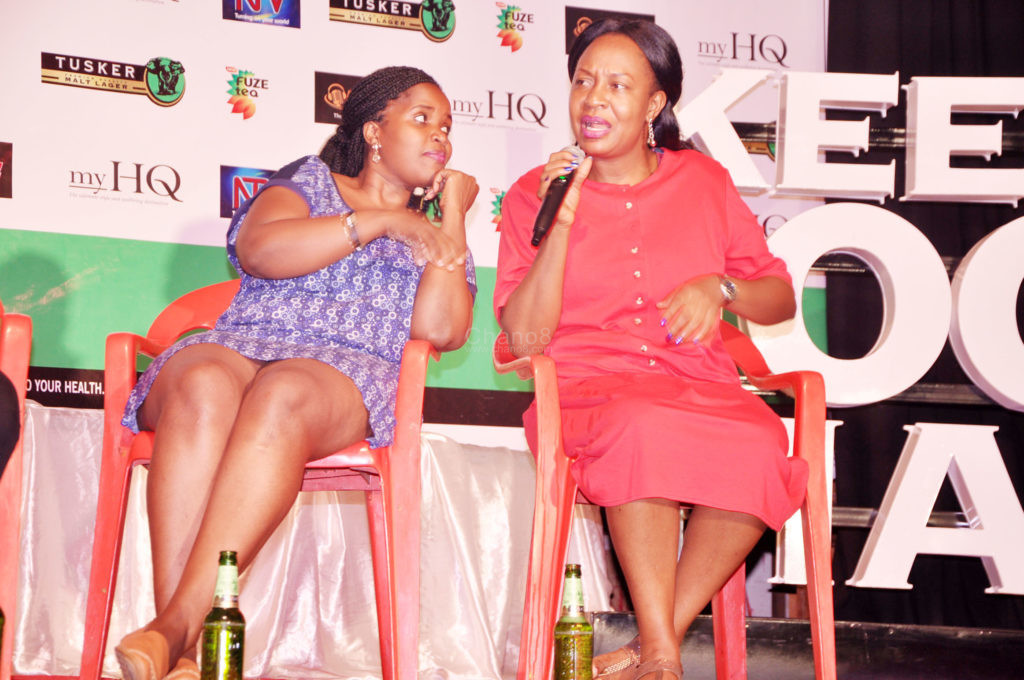 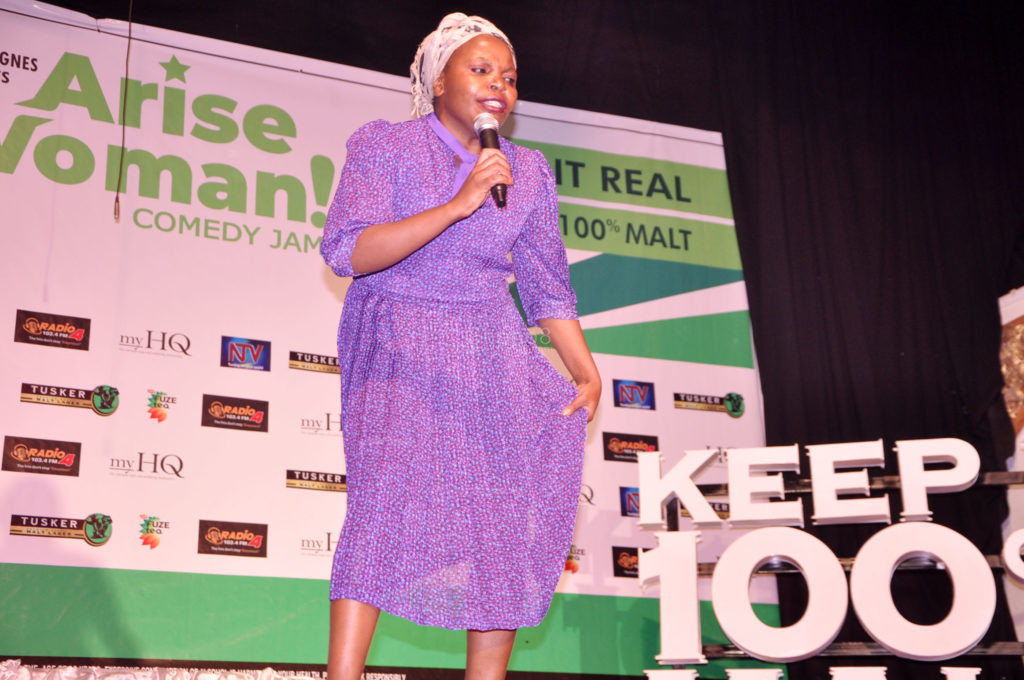 The crowd’s favourite was Titin who sent everyone into a rib-cracking frenzy with her MP and Miss Curvy contest jokes.  Aside from the hilarious jokes, the show engaged the crowd with the different issues and scenarios that women in Uganda and around the world face in their day to day lives.

Revelers ended the night enlightened and asking for more spontaneously improvised skits as they couldn’t have enough.

The show that ended at exactly 11 was filled with tremendous laughter and over flow of Tusker Malt drinks throughout the night. 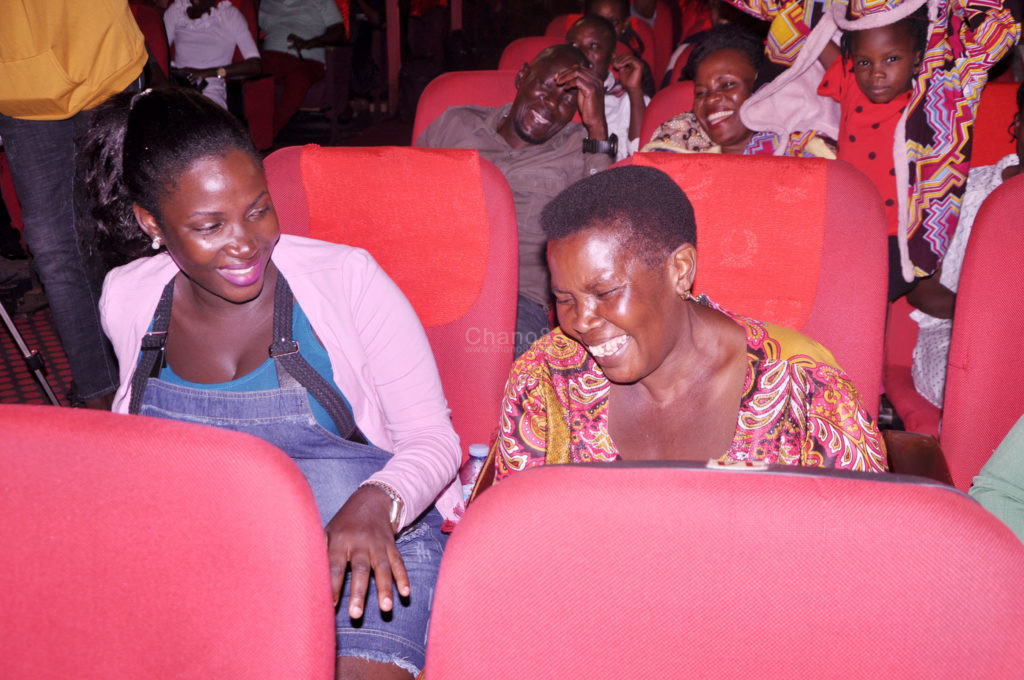 Fans laughed out their lungs during the show. 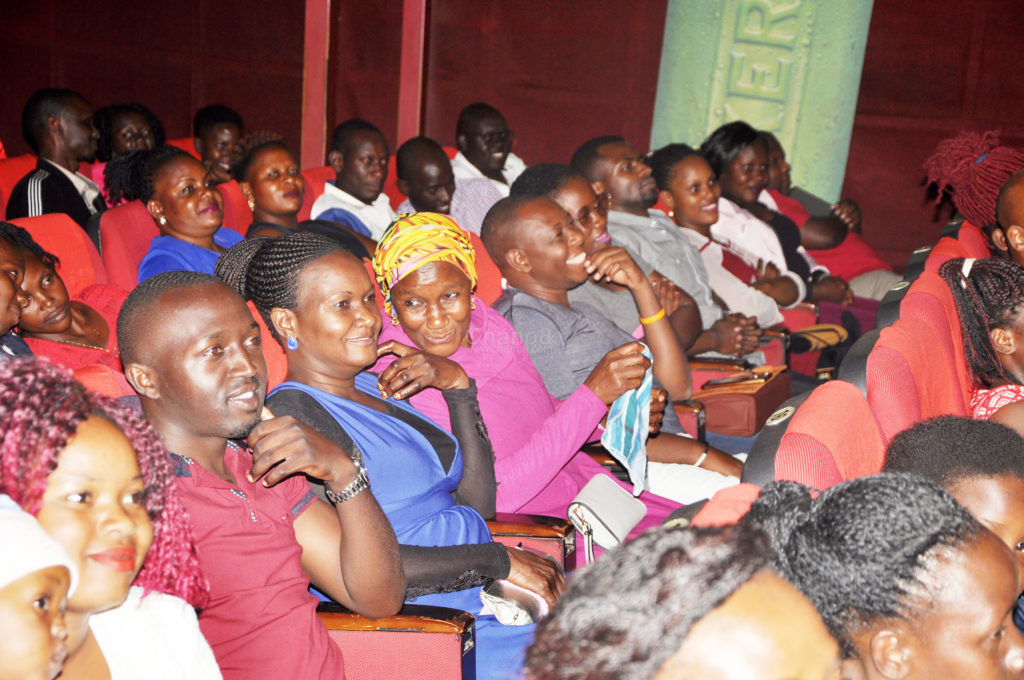 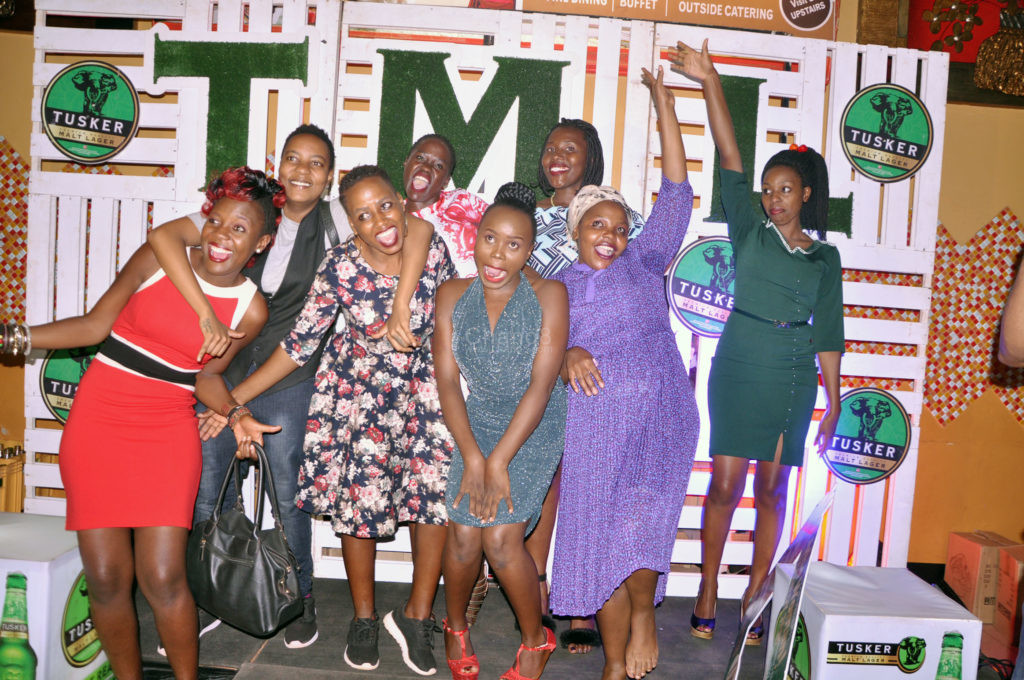