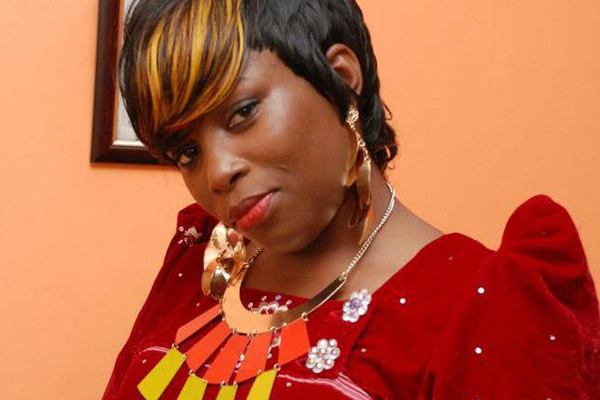 For the sake of other patients, we can’t disclose the name of the hospital where Golden production band member Stecia Mayanja is admitted but according to the information we received earlier today, her health condition is improving.

The artiste was admitted a few days back after complaining of head and stomach complications. This forced the available medical personnel to bed rid her as the condition she was in needed attention from the doctors who were not available at the time.

We couldn’t establish the exact disease she’s suffering from but the info we gathered has it that she was reportedly diagnosed with high blood pressure that can be related to malaria. Five drips and injections were recommended for her state to stabilize but under simple medical supervision. 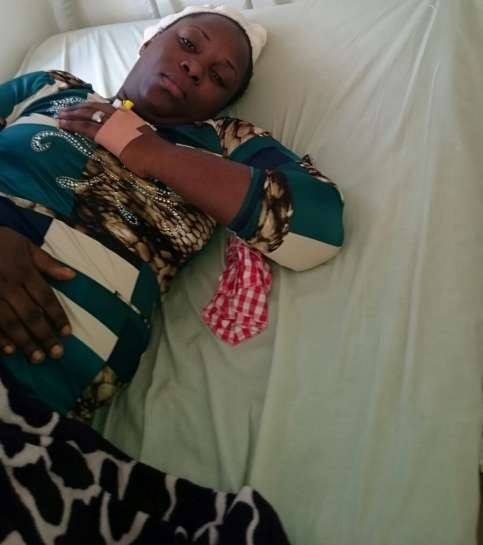 Stecia Mayanja has been unfortunate this year as her relationship with a one Abbas Mubiru made headlines for both the good and bad reasons.

Her parents didn’t approve of their marriage with reasons that the man is a notorious conman and this proved right after several people opened up cases against him for allegedly coning them of their land.

She’s one of the founding members of Golden production band with songs like ‘Katinti’, ‘wabanswaliza’, ‘Mayisa’, ‘Tosala gwakawala’ and ‘Equalizer’ among others.