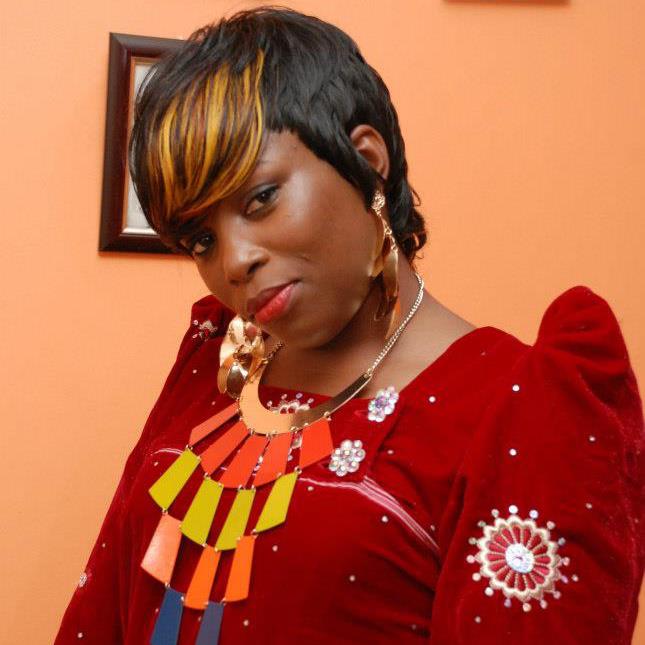 It seems all will not end until she takes some sort of revenge to what she says were defamation remarks by Sseguya of Bukedde TV.

Stecia Mayanja after releasing an audio on whatsapp a few days ago rubbishing rumors of her splitting with Abbas Mubiru, her one month old husband, she straight away went to NTV and explained more of her discomfort towards the jazz of her life experiences.

“I’m the most hated celebrity in Uganda. I’ve been married twice in my entire life yet people say I was married six times, they exaggerate everything in my life, this time I’m tired, I have a lot of responsibilities, people who believe in me end up being hurt with such rumors.”

“Some people are fishermen who just get hired to say anything on air without doing any research. How dare Sseguya disrespects my man who is an MP to be!”.

Stecia also added that “where was it written that an artiste is supposed to get married to a rich man? Stop worrying on my behalf because all I know is that I’m a hard working woman.”

The golden production artiste tipped us on her next plans saying she’s planning on having her concert after making her Pilgrim in Mecca this year. “I’m making Hijja this year before I launch in October so I’m going to be called Hajjati since it’s one of the five pillars of Islam.”