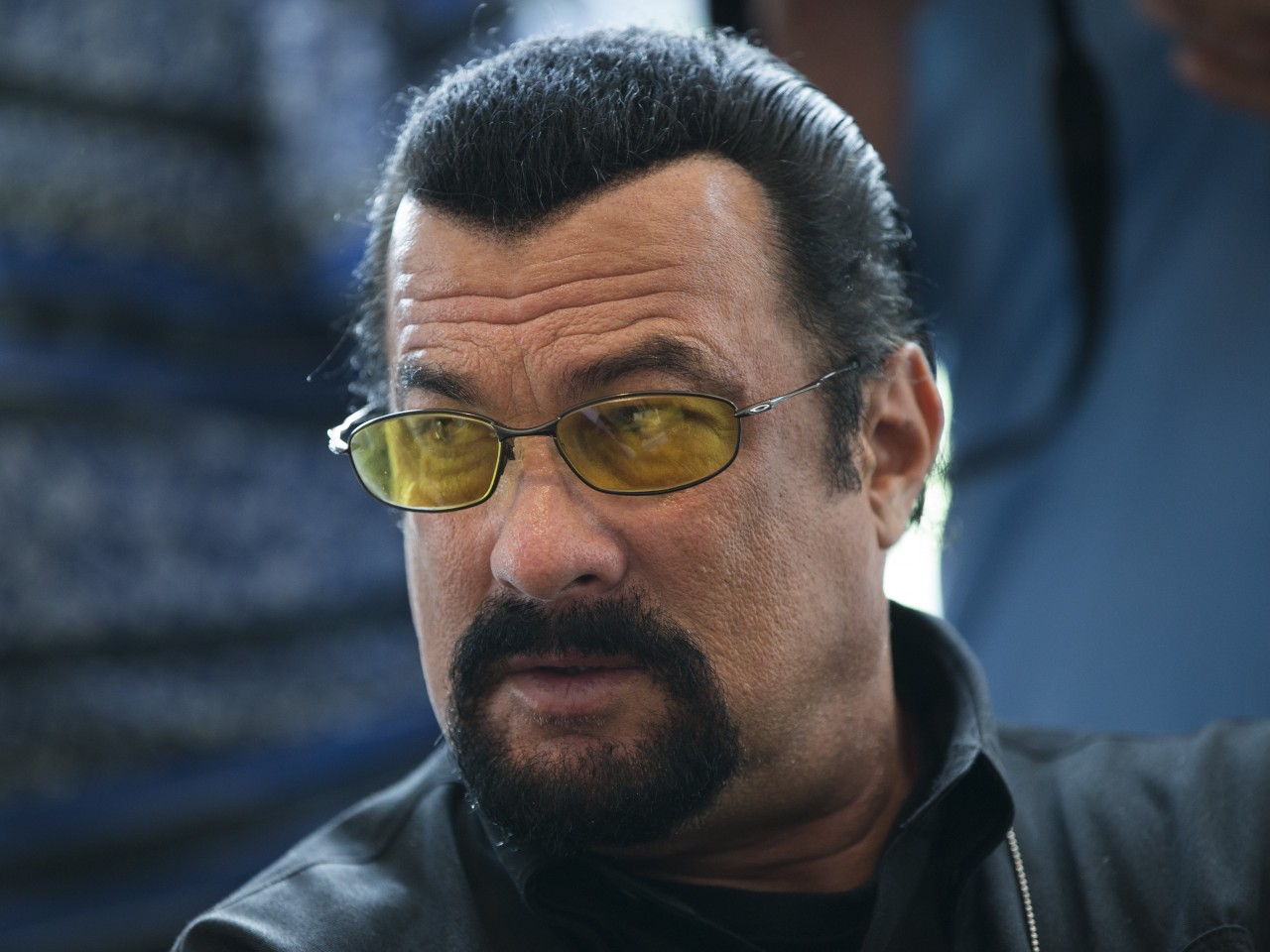 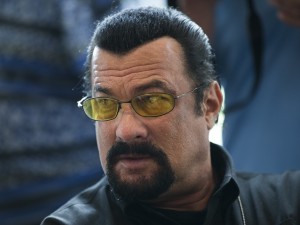 Steven Seagal is raising eyebrows with comments he made about Russia’s invasion of Ukraine when speaking to state-run newspaper Rossiskaya Gazeta, according to the Moscow Times.

Reportedly in Russia filming, Seagal who is an actor, film producer, screenwriter, film director, martial artist, musician and reserve deputy sheriff praised President Vladimir Putin, calling him “one of the great living world leaders” adding he “would like to consider him as a brother.”

Seagal, who has toyed with the idea of seeking Russian citizenship, said that Putin’s “desire to protect the Russian-speaking people of Crimea, his assets, and the Russian Black Sea military base in Sevastopol … is very reasonable.”

The actor, 61, has spoken out on the crisis before, appearing last month as an expert on the state-owned RT television station.

Seagal joins the actor Gerard Depardieu in supporting Russia’s invasion of the Ukraine. Depardieu gave up his French citizenship, moved to Russia, and became a citizen there in 2013 because his new country has a lower tax rate.