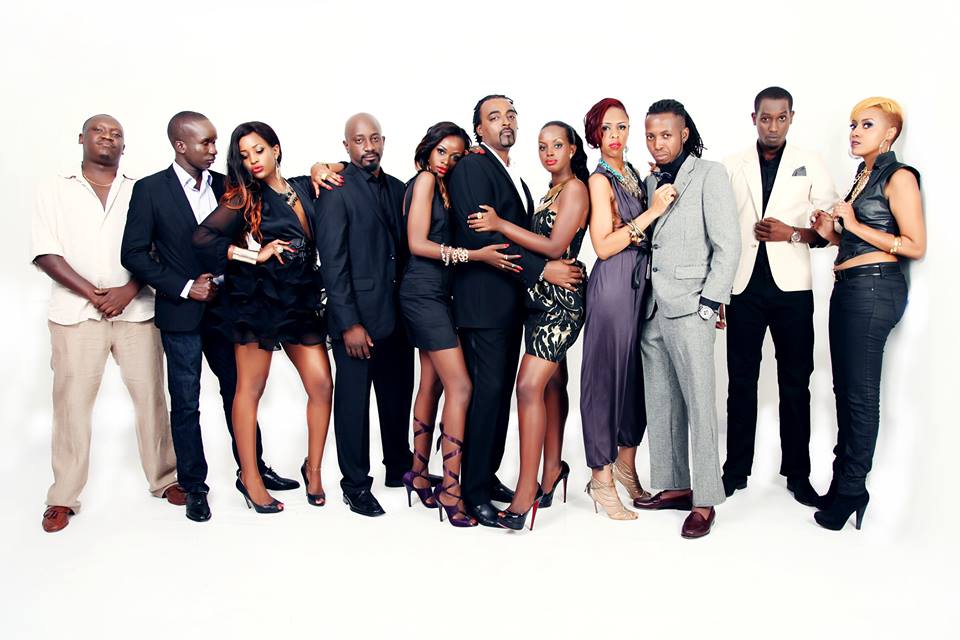 The Beneath The Lies footage and gadgets stolen from crews of Kinetic and Savanna Moon are believed to have cost the companies about 700 million UGX. 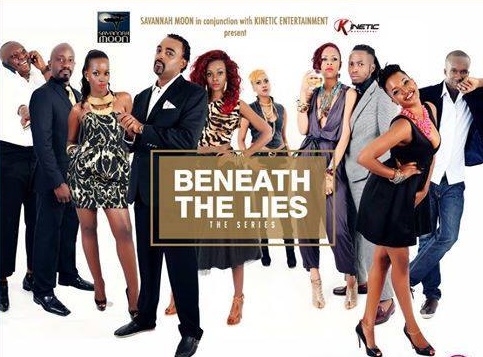 The cast of beneath the lies

Investigations into the theft that took place between 3:00 am to 4:30 am, on 30/12/2014 are currently underway. The Uganda Police has so far detained three suspects at the Jinja Police Station to help with investigations.