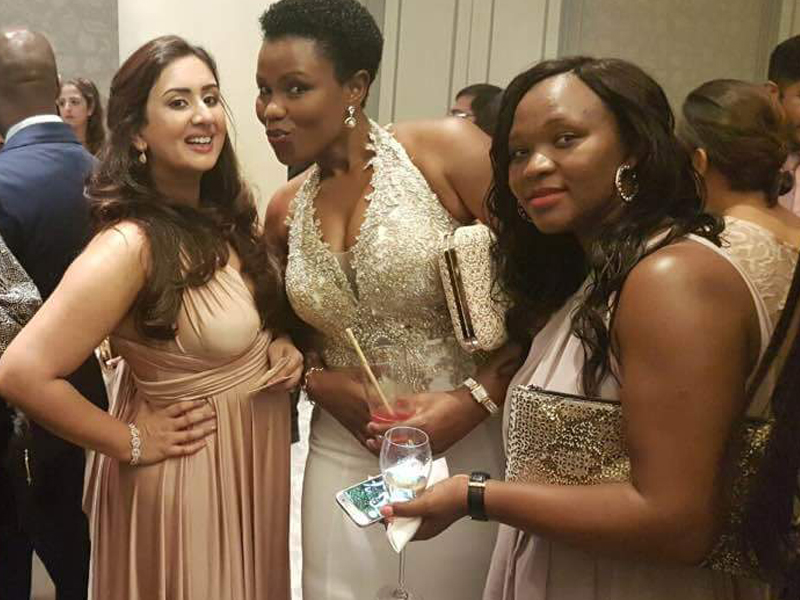 There are a lot of things that make Sudhir Ruparelia among East Africa’s richest people. He has a chain of businesses that range from schools, hotels, banks, arcades and others. But of what use is all that investment without spending it once in a while?

Well that is not him. The billionaire decided to give his three children whatever pampering they desire and after his first born settled in marriage with all expenses on him, Sudhir has almost done double for his last born Sheena Ruparelia after she also got engaged not more than a year ago. 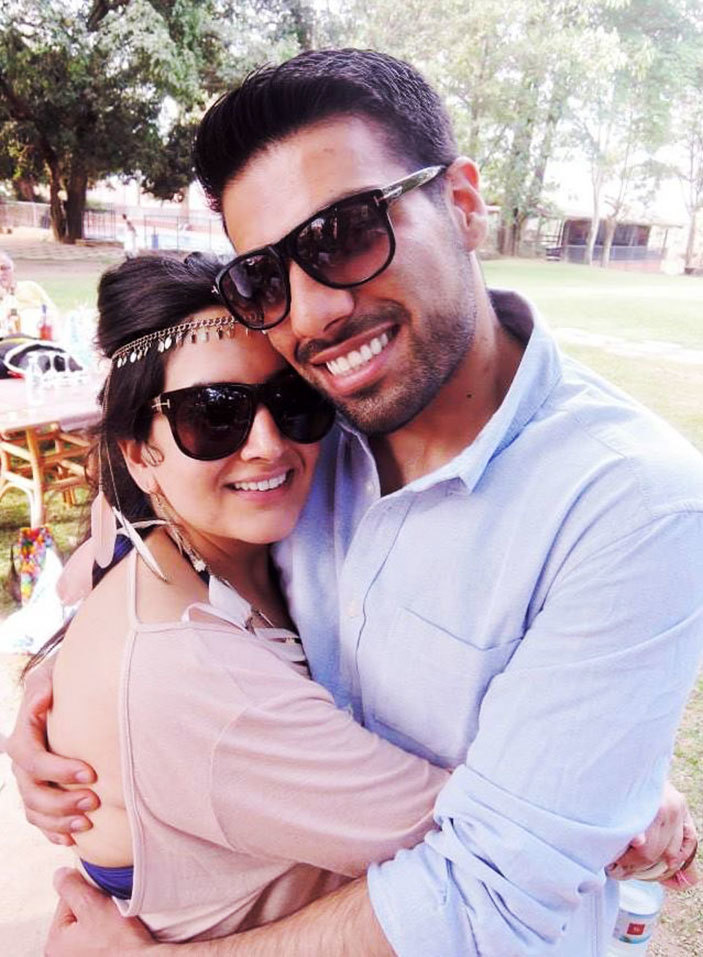 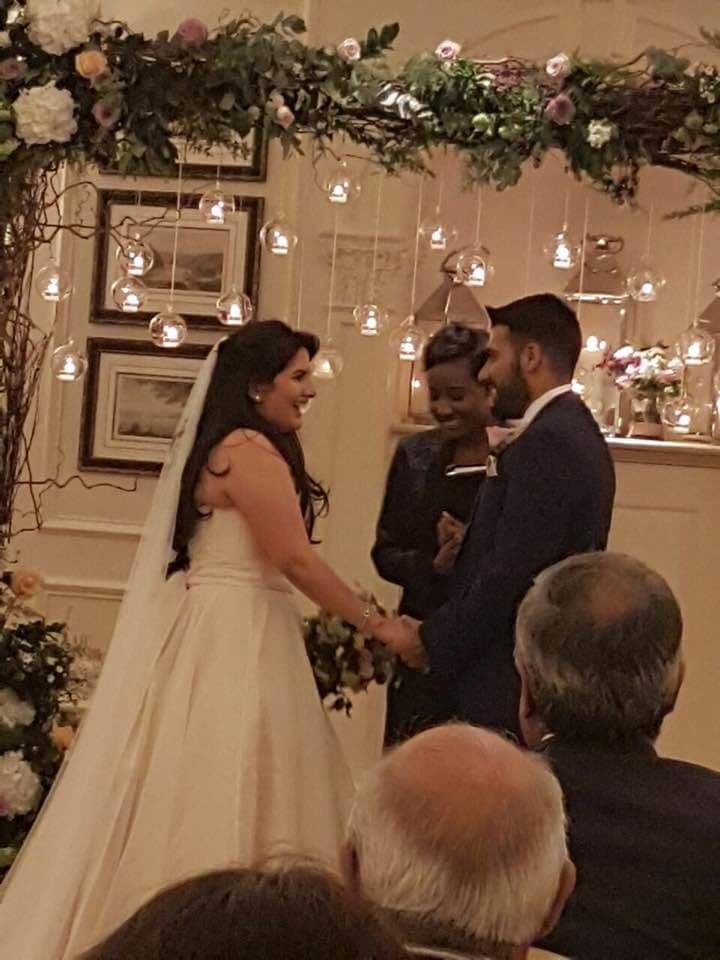 The wedding that happened on Friday had a guest list of 250 people and it took place at the high end magnificent and luxurious Savoy Hotel, a five star hotel in UK and it’s estimated at around 5billion  Ugandan shillings.
It is said that the couple after that, held a reception at the Ballroom, Dorchester Hotel in Mayfair, London, and overlooking Hyde Park today.

Rajeev Ruparelia, the only boy and second born is the remaining one to get married but apparently, he is considered as the heir of the multi-billion estates his father has built.

More pictures of the wedding 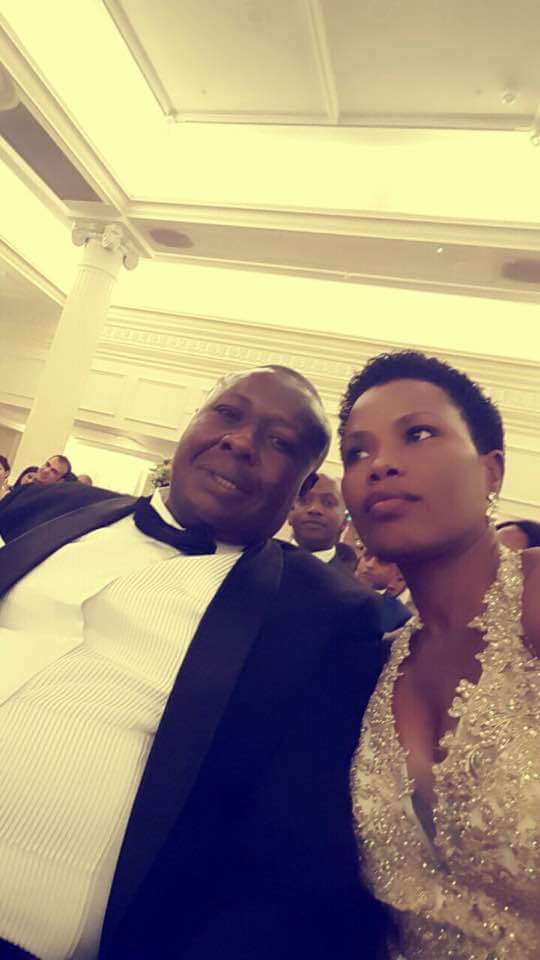 Tycoon Godfrey Kirumira was there too 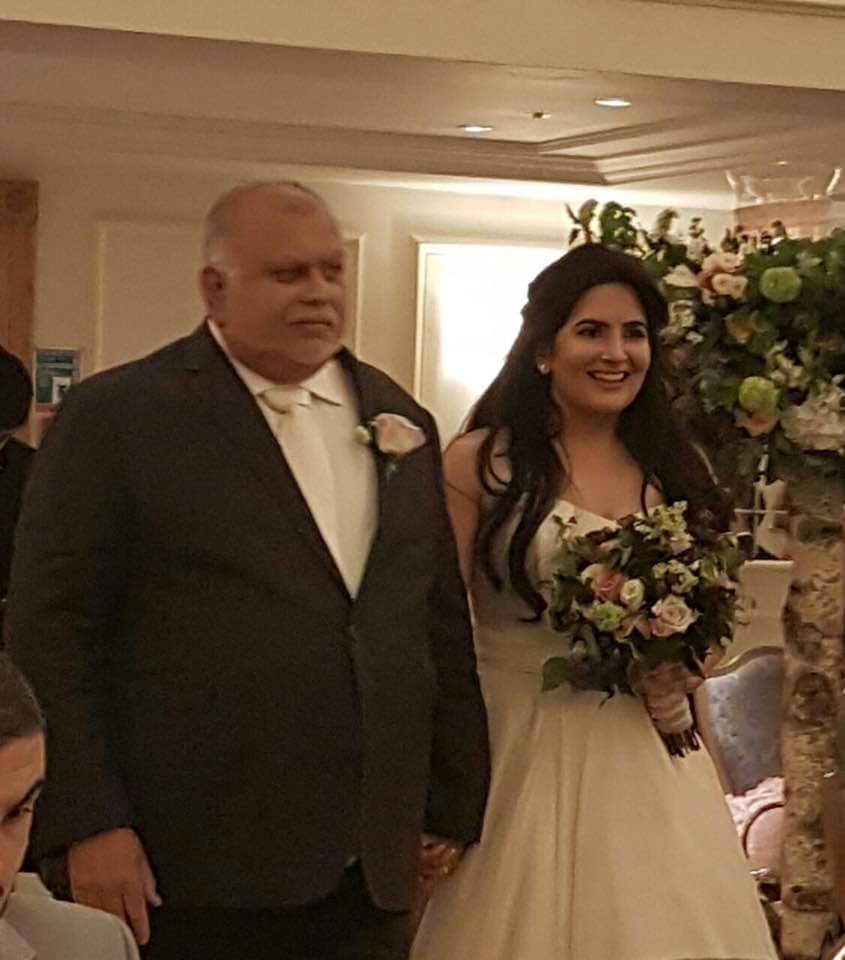 Sudhir and her daughter Sheena 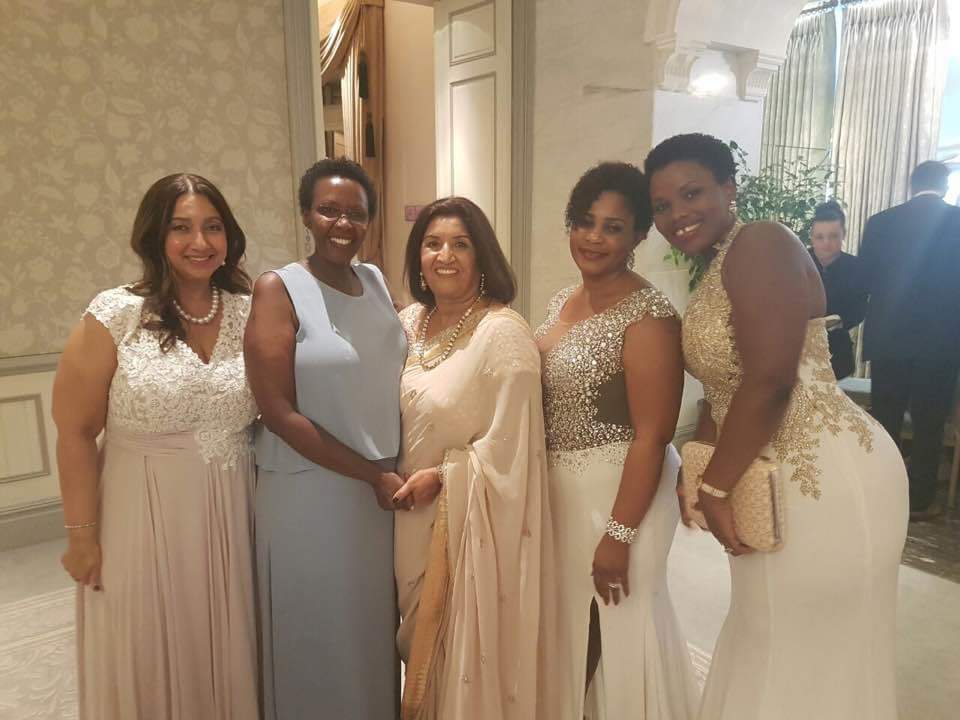 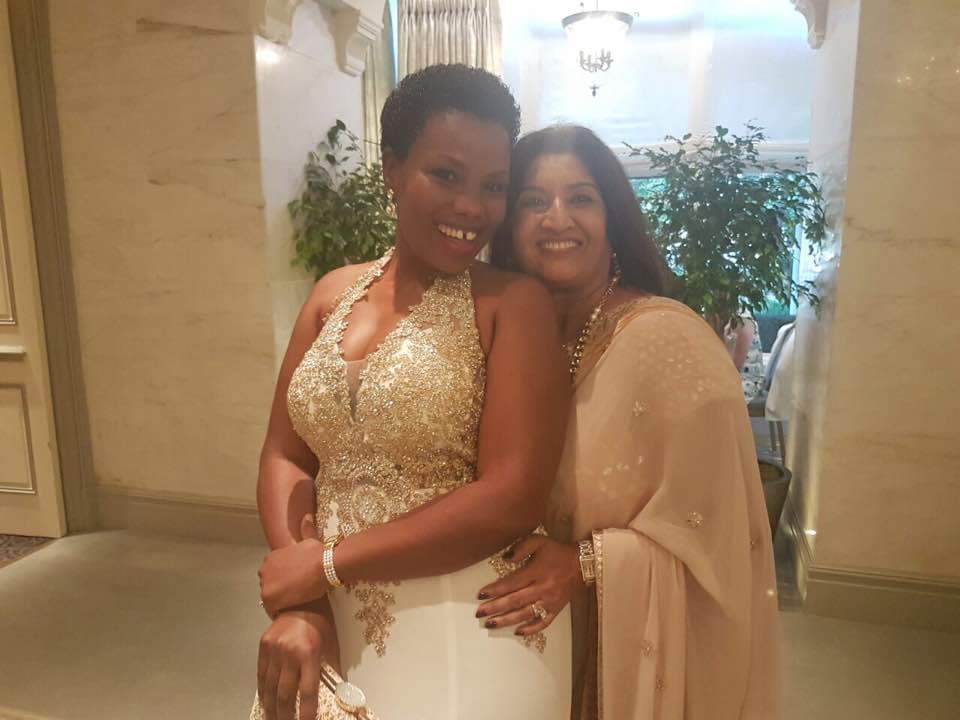 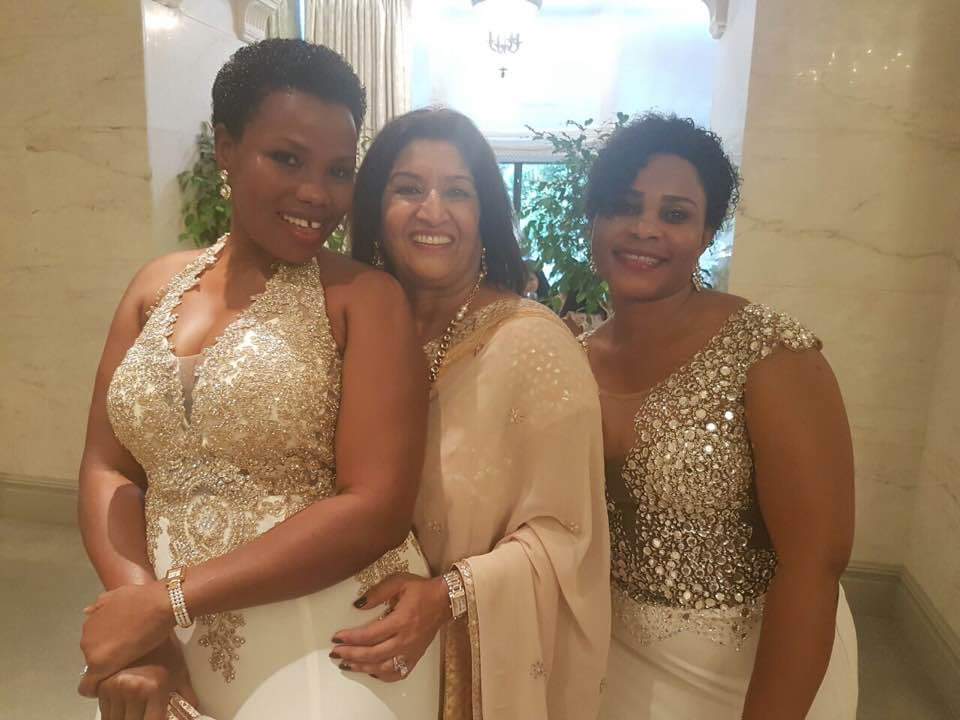 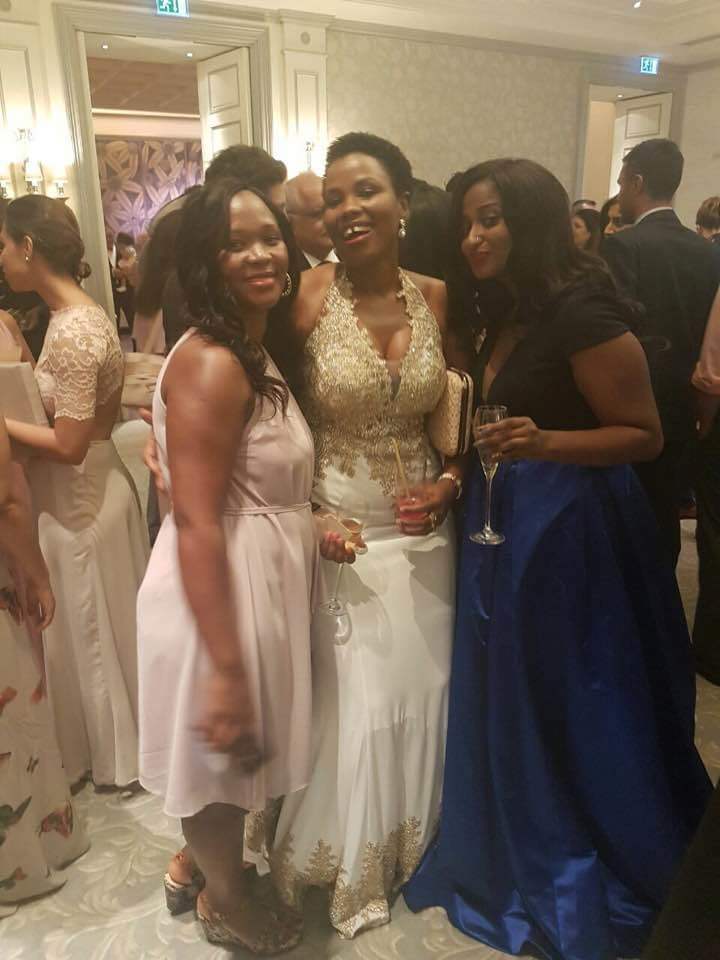 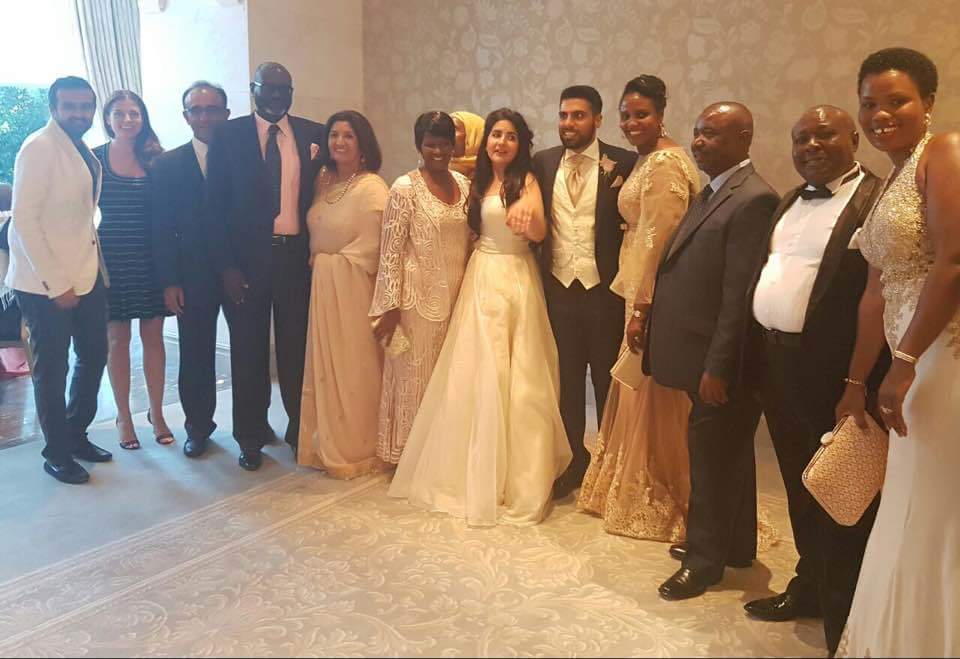 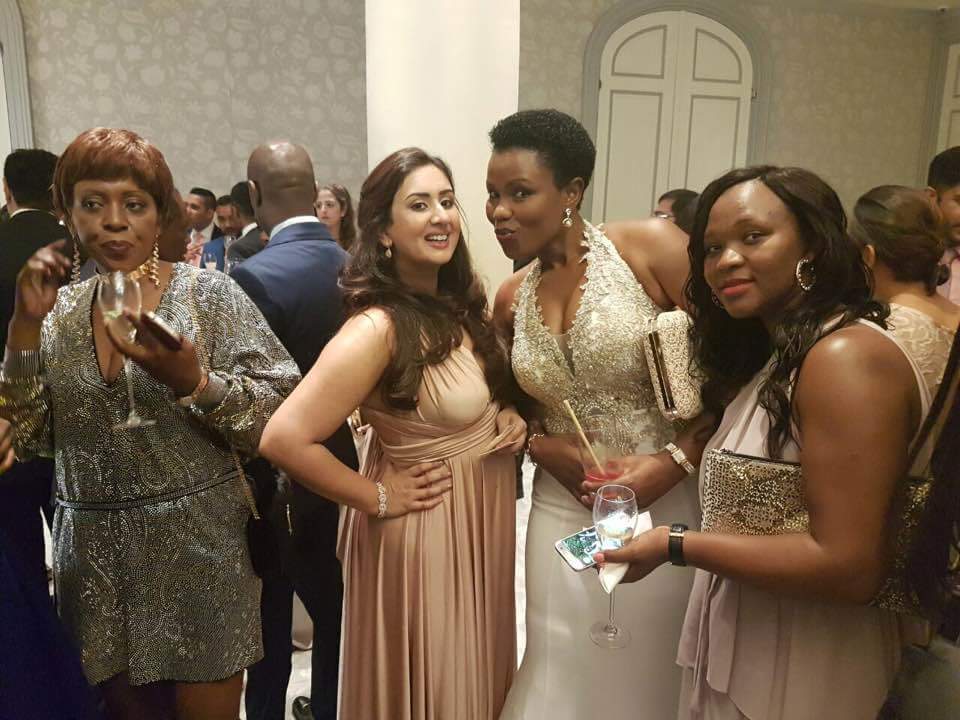